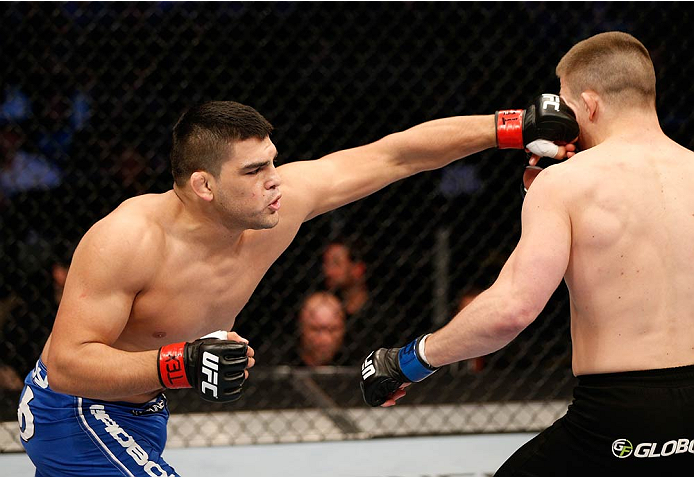 The Ultimate Fighter season 17 winner Kelvin Gastelum will risk his perfect professional record on Saturday, June 28, as he battles Sweden's Nico Musoke in a clash of welterweight standouts that serves as the UFC Fight Night main event at AT&T Center in San Antonio, Texas.

Tickets are on sale now for the stacked card that features a featherweight main event between Cub Swanson and Jeremy Stephens.