FUEL TV 9 By the Numbers

A look at some of the stats behind Saturday's UFC on FUEL TV 9: Mousasi vs. Latifi

9:34
Average length of a UFC fight 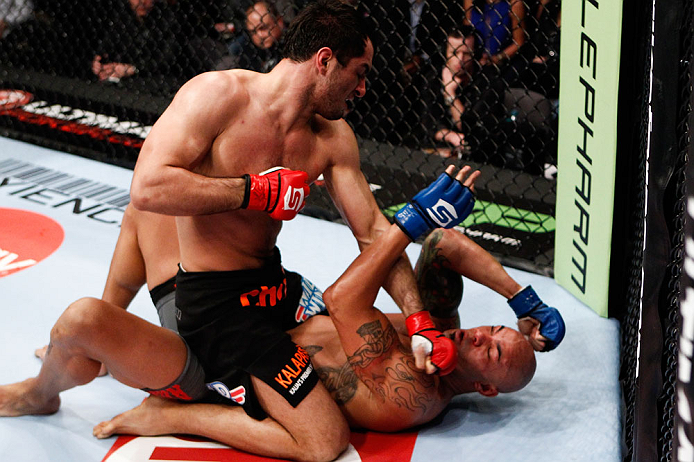 88
Percent of Mousasi's 33 career victories that have

6
Age at which Latifi started wrestling

7
Total number of fights Ryan Couture has had

30
Total number of fights his father, UFC Hall of Famer Randy Couture, had when he retired 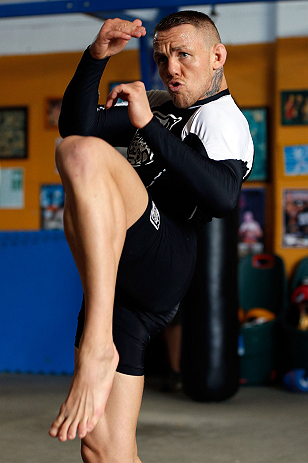 2.61
Average number of strikes landed per minute by a UFC fighter

4.38, 3.68
Average number of significant strikes landed per minute by Pearson and Couture (respectively) as lightweights 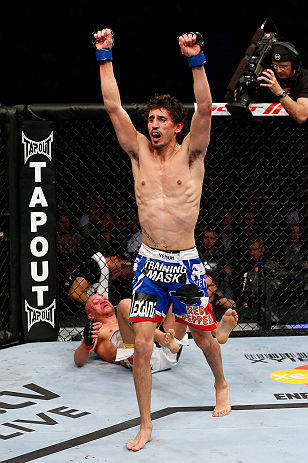 9
Reach advantage, in inches, held by Garza over Brandao