This Saturday at UFC on FOX, flyweight champion Demetrious Johnson
will face the biggest threat to his championship to date in the form of
opponent John Moraga.

With plenty to prove, relative unknown Moraga plans to extend his win streak to eight this Saturday and
capture one of the richest prizes in the sport. Johnson won’t take this
challenge lightly either, as the Washington product hopes to maintain his
dominance as the only flyweight champion the UFC has ever known.

Here, a look at why this fast-paced
and hard-hitting division is getting the attention of MMA fans everywhere. 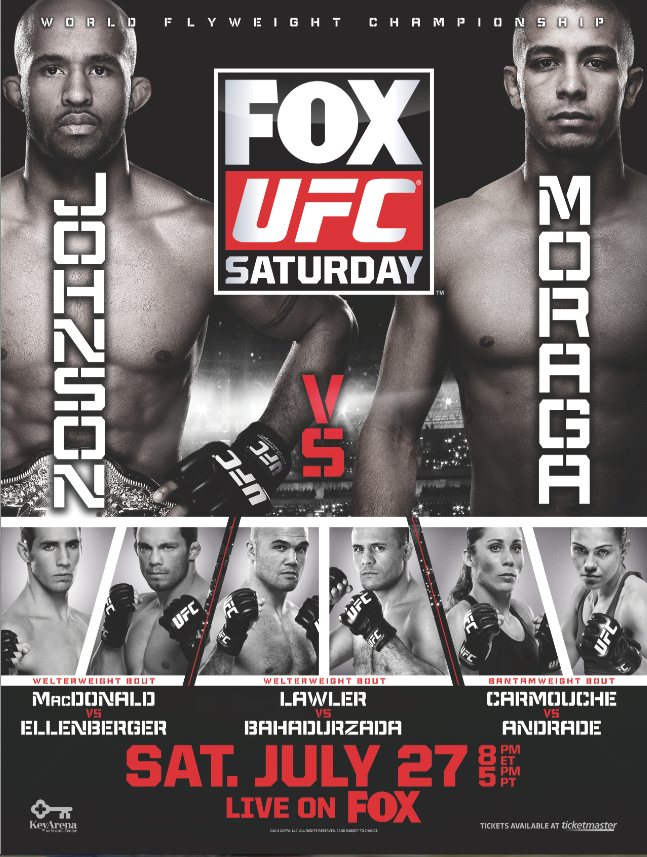 2
Number of flyweights who have finished two opponents in the UFC at 125 pounds, John Moraga and Joseph Benavidez

2
Number of Fight of the Night Honors bonuses Demetrious Johnson has won in the UFC, the most of any flyweight

2
Number of times John Moraga was named a Div. I All-American wrestler at Arizona State University 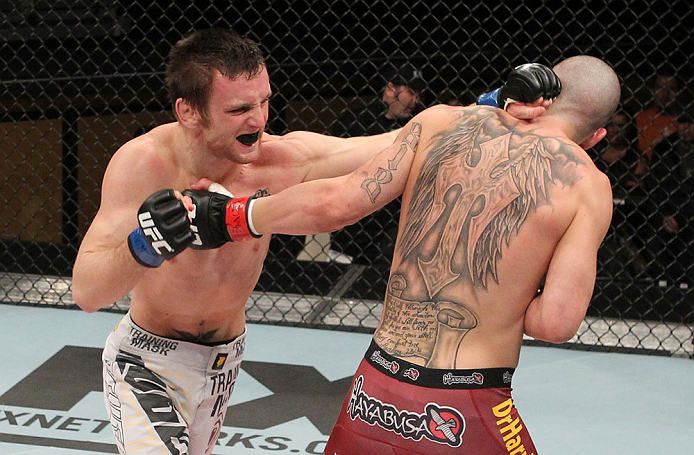 189
Number of total strikes landed by flyweight Tim Elliott against Jared Papazian, the most in any single flyweight bout

7
Most takedowns landed in a single flyweight fight, a record held by Tim Elliot in his TUF 16 Finale bout

127
Number of significant strikes landed by Demetrious Johnson
against John Dodson in his title defense, the most in any single
flyweight bout 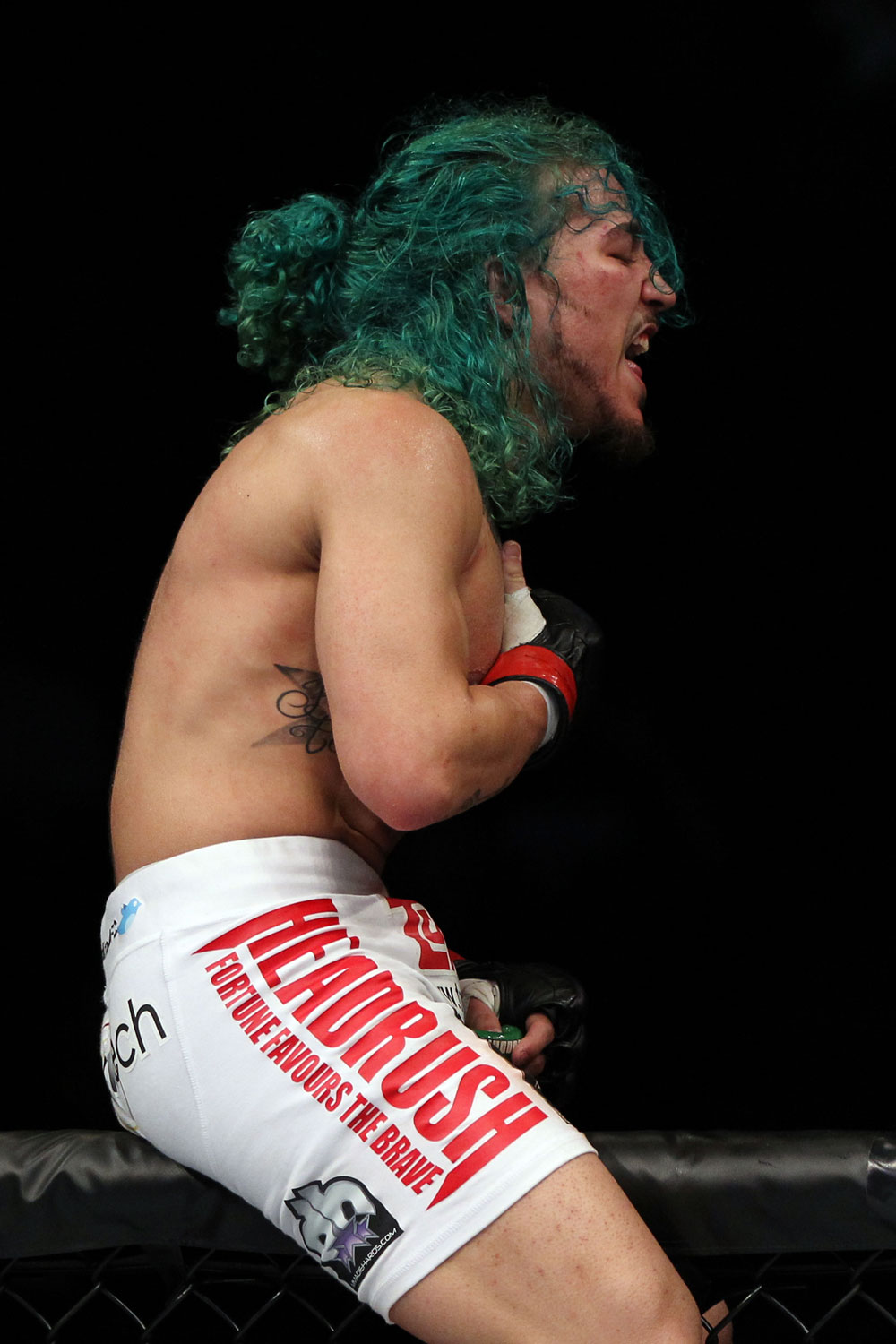 3.5
Amount of time, in months, Johnson and Moraga had to wait to fight one another after their bout, first planned for April 13, was postponed due to injury

1
Number of semifinal bouts in that tournament that resulted in a draw that, due to human error, was misread as a win. While the fight should have gone to a sudden victory round, the mistake delayed the title fight as Demetrious Johnson and Ian McCall were forced to book a rematch.

69
Leg kicks landed by Demetrious Johnson, the most in the flyweight division's short history 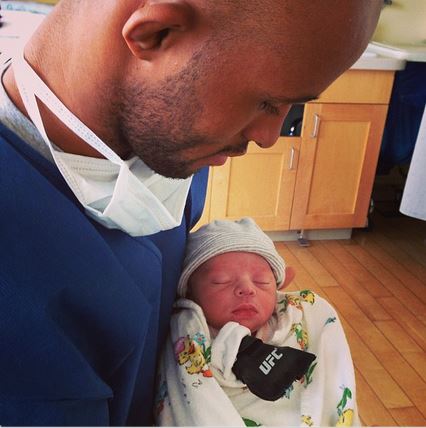 12
Number of wins champion Demetrious Johnson accumulated as a bantamweight, 10 pounds over his natural weight class, in pro fights.

1
Number of flyweights with the nickname "Mighty Mouse"

1
Number with the nickname "Uncle Creepy" 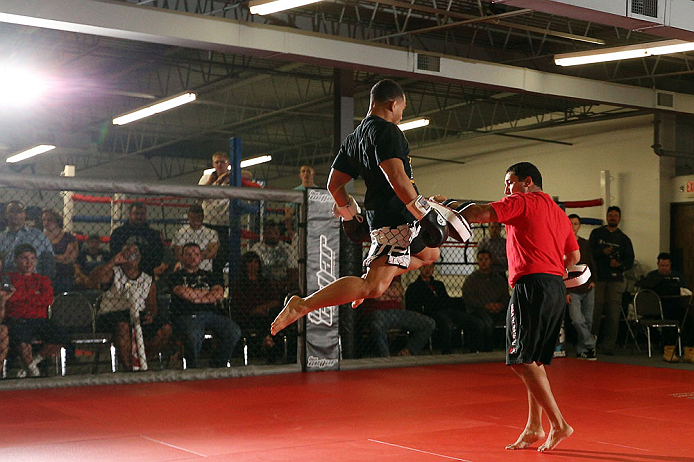 7:29
Average fight length, in minutes, for John Moraga, compared to a UFC average of 9:34

1:20:00
Total fight time as a UFC flyweight for Demetrious Johnson, the most in that division