Flashback To UFC 267: Jiri Prochazka Waits In The Wings For His Shot

Revisit UFC 267 Fight Week, When UFC Light Heavyweight Jiri Prochazka Was The Back-Up For The Title Fight Between Jan Blachowicz And Glover Teixeira.
By Gavin Porter, On Twitter @ItsGavinPorter • May. 27, 2022

Jiri Prochazka’s way of life is that of the warrior.

Each day he’s working on his body, mind, and spirit. He is determined to bring his ultimate self into the Octagon each time he competes.

And he was ready to showcase that at UFC 267 last October.

Prochazka traveled to Abu Dhabi to serve as the backup in case something went wrong with the UFC light heavyweight title fight between then-champion Jan Blachowicz and Glover Teixeira. He knew it was unlikely that his services would be needed but, as a warrior, he allowed the opportunity to fuel him.

“I prepared myself mentally and physically for the title; if it will be not now, I will be ready to go for that after a few months or whenever,” Prochazka told UFC.com in Abu Dhabi. “My body is not ready just for the title; my body is ready because I like the way of the warrior not just for the title. I’m ready all the time so that’s why I won’t be disappointed if the fight will not be,  because I’m in that state all the time.”

With that outlook, Prochazka enjoyed every day he spent in Abu Dhabi. The 29-year-old remained focused on making championship weight and preparing for either opponent. He didn’t allow any outside thoughts to break his focus – especially the thought of not fighting. 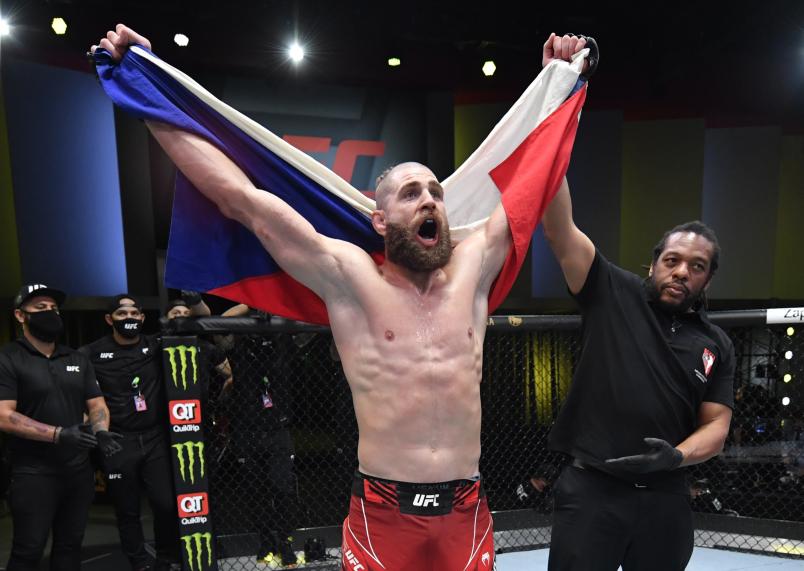 “I need to have everything good: weight, conditioning, and focus for the fight, but you need to understand that I’m living in a state of being prepared for a title fight, and I’m living in that normally,” Prochazka said. “I’m working on my body, on my conditioning, on my mental (game), on my emotional stuff every day, every week all my career.

“For me, it’s a special time because it’s a new situation for me. If the fight will be, OK, let’s go. I live for that and I’m not under pressure all the time. I’m focused for the fight and I’m living in the moment and when the time will come, let’s go to fight. Let’s go win the fight and win the title, but if not, let’s keep working and progress.”

In terms of a future opponent, Prochazka didn’t have a preference on who he would eventually fight for the belt. He was impressed by Blachowicz’s ability to adapt during a fight and locate his focus, and with Teixeira, he emphasized the heart and determination he brings to the Octagon.

“I don’t prefer one or the other,” Prochazka said. “I think Jan has more weapons than Glover, especially when it comes to technique. Glover shows that he knows how to surprise many times, though. He knows to work with the hard moments, so we will see. I’m excited for that fight.”

The day before the fight, all three light heavyweights hit the scale, making championship weight. The title fight between Blachowicz and Teixeira was official and Prochazka was set to watch them from the front row in Etihad Arena. 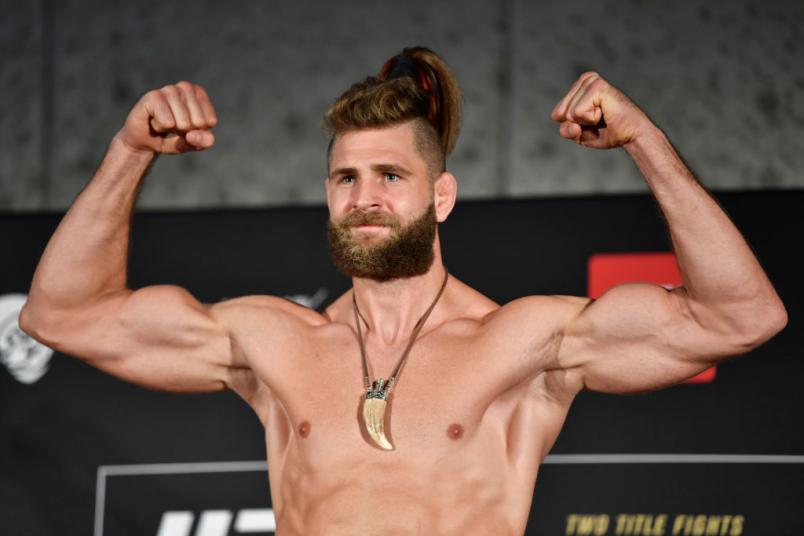 Prochazka believed that being a spectator would offer him an advantage, regardless of which man he would face for the undisputed title.

That night, it was Teixeira who proved to be the better fighter, defeating Blachowicz by submission in the second round. Prochazka was right there, just feet away, taking it all in, each second registering information on what Teixiera was like in his finest moment.

Even though Prochazka couldn’t compete, that trip to Abu Dhabi as the light heavyweight title fight alternate paid dividends.

It pushed him to improve, gave him some intel on his future opponent and, most importantly, motivated him to be his best when the two would meet.

Now, just a handful of days away from UFC 275, Prochazka couldn’t be more ready to finally get his crack at UFC gold.