After six fight cards in 38 days, we look back at the standout stats from those events. 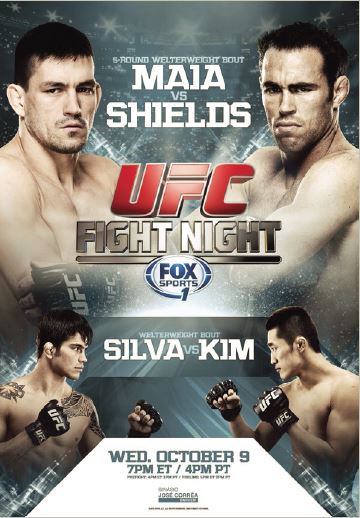 71
Number of UFC fights during that span

2
Total number of submissions via tapping to strikes (knees and punches), which happened in back-to-back fights: Brandon Thatch over Paulo Thiago and Rafael "Feijao" Cavalcante over Igor Pokrajac

123
Significant strikes landed by UFC heavyweight champ Cain Velasquez in his UFC 166 win over Junior Dos Santos, which came via 5th round TKO,

3
Different countries the events were in: Brazil (2x), England, and USA (3x) 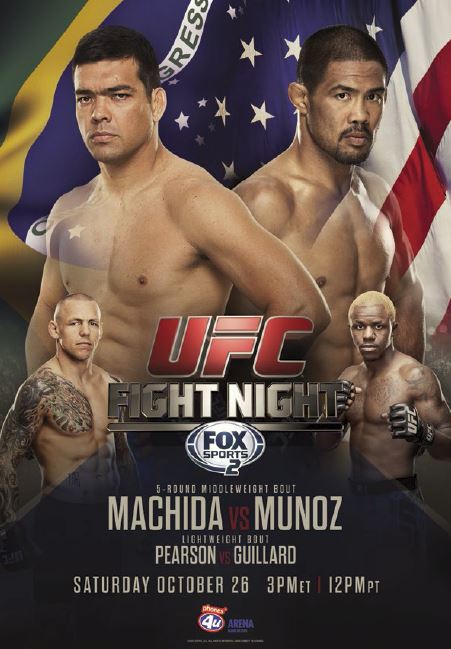 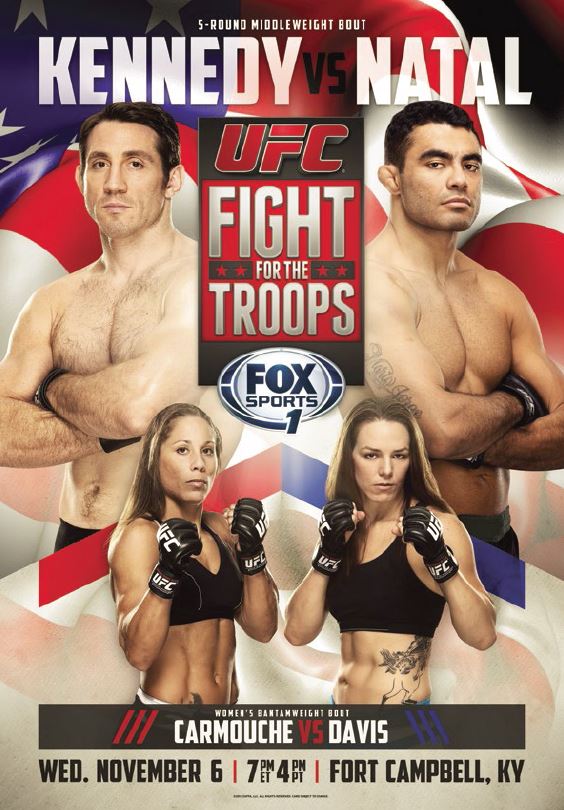 2
KOTN bonuses for Lyoto “The Dragon” Machida has won for head-kick KO, including his most recent over Mark Munoz

31
Seconds it took Rousimar Palhares to heelhook Mike Pierce , the fastest finish in the five-week stretch

3
Number of those that ended in first-round knockouts

2
Number that lasted the full 25 minutes

1
Number of times the winners of those two five-round fights -- Georges St-Pierre and Jake Shields -- fought one another for twenty-five minutes. 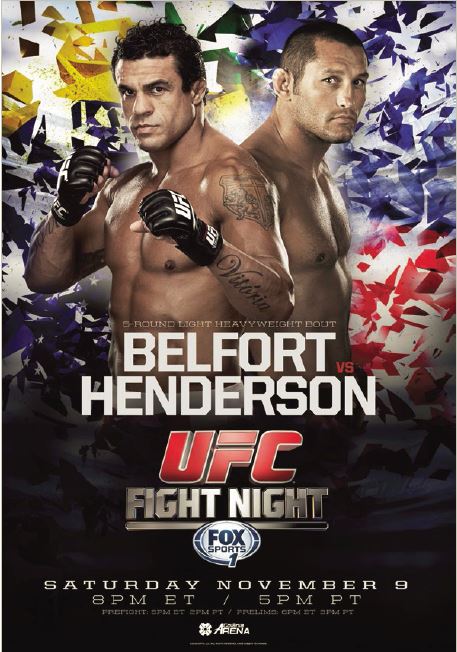 460,000
Dollars in bonus money Donald “Cowboy” Cerrone has earned inside the Octagon (3 FOTN, 2 KOTN, 2 SOTN including most recent triangle choke over Evan Dunham)

12/10/1998
Date of the first UFC: Fight for the Troops and the day Kennedy returned from active Special Forces sniper duty from Afghanistan 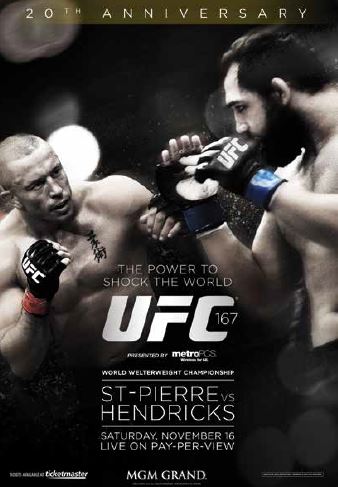 5
Fighters who won emphatically, but said they plan on dropping to a lower weight class in their next fight: Omari Akhmedov, Thiago Tavares, Daniel Cormier, Jason High and Donald Cerrone