We Catch Up With Half Of Fight Night Argentina's Main Event
By UFC Staff Report • Nov. 15, 2018

Always smiles and positivity, it’s hard to believe welterweight Neil Magny makes a living obliterating opponents in the Octagon. And not just any opponents. His impressive résumé includes the dispatching of luminaries like Carlos Condit, Johny Hendricks and Kelvin Gastelum among others.

In his last outing against Craig White at Fight Night Liverpool, he generously donated a portion of his KO victory purse to a family in need of funds to cover medical expenses for their one-year old daughter suffering from Spinal Muscular Atrophy, forever sealing his status as one of the true gentlemen in the sport.

It’s been a momentous half a year since we last saw Magny, and we were eager to get caught up as he readies himself for a headline outing with Santiago Ponzinibbio at UFC Argentina this Saturday.

UFC: You made a generous contribution to a family with a sick child after your last fight. Do you have any update on how she’s doing?

NM: Yeah, things are going so well for the young girl. I got a small video of her the other day in her wheelchair. She’s so young and adorable, and she’s able to use her arms now and move herself along in the wheelchair. It’s the cutest thing ever being able to see her do that.

UFC: What about this match-up with Ponzinibbio excites you? Where do you feel that you have the advantage in this fight?

NM: I love this fight! I love the fact he’s on a six-fight win streak. I love the fact that he’s an explosive striker. I love all of that. I know that’s the kind of fight that’s going to bring out the best in me. I fought one of his teammates prior in Hector Lombard, and Hector Lombard is a similar build, similar style. I’ve seen how that fight played out. I’m excited to go out there and see this fight play out in a similar style—minus me getting knocked down [laughs].

He’s an aggressive fighter, he’s got an aggressive style, and we’re fighting on his home turf right now. I know he’s going to come out super explosive and try to get the job done early, and I’m going to be excited to meet him in the center of the Octagon and give it right back to him. 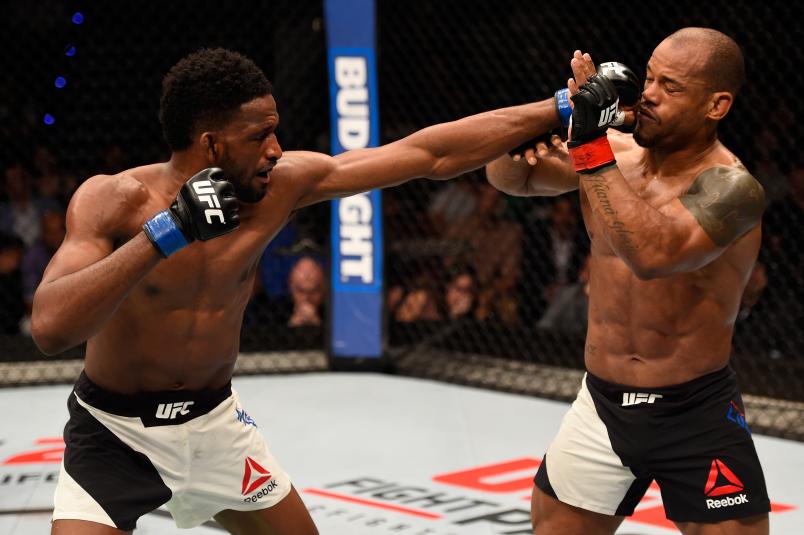 UFC: Ponzinibbio is from Argentina so that means you have the opportunity to play spoiler to his homecoming. Do you like being the “bad guy” if you will?

NM: Honestly, I love it. It’s part of the experience for me. The majority of my career I’ve spent fighting people abroad, fighting people in their home country, their hometown, whatever it may be. This fight is no different for me.

UFC: How do you think you’ll take care of business once that door shuts behind you and Ponzinibbio?

NM: I’m ready for five rounds, but I guarantee I get it done within the second round. 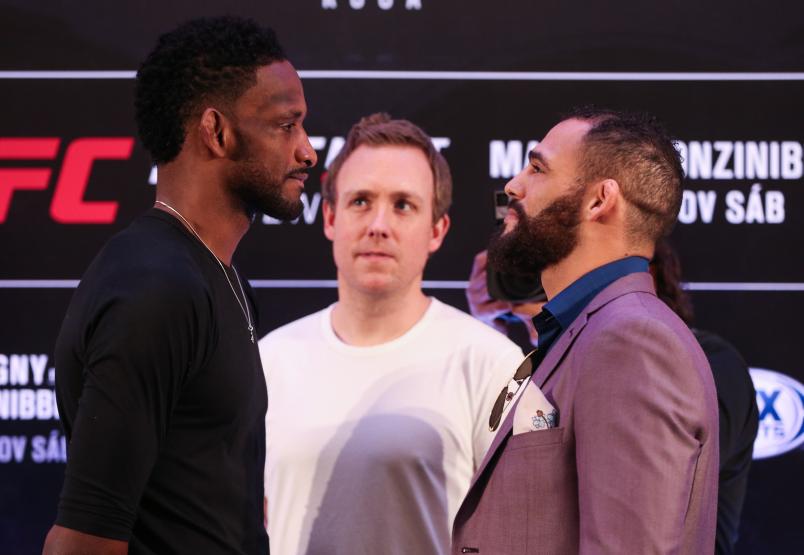