Fishing and fighting? They're similar for Miller

It’s been a good summer for Jim Miller.

First, the fighting pride of Sparta, New Jersey snapped a two-fight losing streak with an impressive first-round TKO of Japanese star Takanori Gomi at UFC 200 in July. Then he got the call to return to the Octagon for a Saturday rematch with Joe Lauzon in which the two lightweight veterans will revisit 2012’s Fight of the Year.

But in between, the biggest smile might have been due to his performance on August 6, when he, brother Dan, and pro angler Joe Sancho won the first annual Ike Foundation Pro-Am Bass Tournament on the Camden Waterfront.

Where did this come from?

As humble as ever, Miller gives credit to Sancho, saying, “We couldn’t do it without his help,” but he had to be doing something right over the course of the six-hour tournament.

Miller also got to participate in a tournament that allowed him to not just raise money and bring awareness to the Ike Foundation, which was created to get kids fishing and participating in outdoor activities, but to meet up once again with the founder, Mike “Ike” Iaconelli, one of the superstars of the angling world.

The two had been in contact before, with Miller appearing on Iaconelli’s “Going Ike” series, and it’s not surprising that they hit it off, considering that both come from areas not necessarily known for producing world-class anglers. Iaconelli, in particular, is the unlikeliest of heroes in that sport, having been born in South Philadelphia. 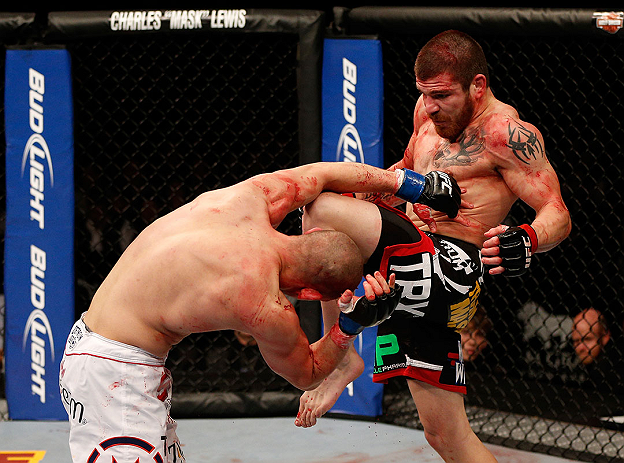 “Growing up in that area, it’s not really a hotbed of fishing,” Iaconelli said. “But we had these summer vacations that we did every year to the Pocono Mountains in Pennsylvania. And from when I was from a couple years old, I just fished every summer. It got me hooked into it at a young age. I think a lot of what people get into later in life is from that early experience, and I just dove on it.”

Eventually, it turned from summer pastime to obsession to vocation.

“For me, it really wasn’t a realistic dream until I started fishing in college,” he said. “I started fishing as a co-angler, which is as an amateur, and had success there, and when I was in my early 20s, that’s the first time I really said, ‘This is something I might want to try.’ But I still pinch myself a lot. This is my passion, it’s what I love to do.”

Now he’s one of the best in the world. But you have to wonder what the impression was of a city kid making his name in a sport that wasn’t home to too many of those.

“I vividly remember my first two to three years, trying to make it, qualifying for the tour through the semi-pro ranks, where, for sure, you’re in a tournament down south and you’re getting looks, and you could feel the resentment,” he said. “I was so different from the norm, you could feel it. But the funny thing is, time fixes everything. Now, 18 years later, there are guys from California, guys from Japan, and the sport is so culturally and geographically diverse that that doesn’t exist anymore, but I do remember that in the beginning.”

And as Iaconelli started taking the sport by storm, a kid from Jersey was paying close attention.

“I grew up fishing, and it was one of those things that we never got to go as much as we wanted to,” Miller said. “But once my oldest brother started driving, that’s when we really started getting more into the outdoors because we had that little bit of freedom. I just always loved it. And I’ve always been the type that I want to learn things. And that’s the way I always approached fishing. I was always watching the shows Saturday morning on ESPN 2, and it was right before I started training. I was going out a lot and that’s when Mike was doing really well. He’s outside of Philly and he’s busting in there. It was unexpected to see a guy like that beat all these guys from the Midwest and the South.”

Eventually, Miller’s worlds would collide. Yet surprisingly enough, both Miller and Iaconelli see similarities between mixed martial arts and fishing.

“It’s very interesting, the connection between the two sports,” Iaconelli said. “You’d think they’re polar opposites, but Jim has to make quick decisions and he has to make adjustments and he has to make changes on the fly. And I got to see it (during the taping of ‘Going Ike.’) When you’re watching it at home on the couch, it’s totally different than being on the mat getting thrown around. There are lot of similarities between the decision-making part of the two sports.”

“It (fishing) is actually very similar to fighting, believe it or not,” Miller adds. “It’s one of those things where you learn all these moves and you might not use them every day – and you obviously have your ‘go tos,’ but there might be some day where that cartwheel is gonna land. (Laughs) And that’s really what it is. They have to know the situation, know the weather and tons of different things.”

That mental part of the sport is what separates Iaconelli and the top anglers from everyone else, and what Miller hopes will propel him to victory in Vancouver.

“I think the biggest thing that sets the pros – the guys that are very consistent at a professional level - from a regular avid angler is the mental side of it,” Iaconelli said. “The mental side is the difference maker. The study of the behavior of the fish, knowing why that fish bit, knowing why you got that bite, and being able to duplicate it in other places. That’s really the art of fishing. And you have to be able to make those decisions really quick. Because in a tournament situation, there’s a time element. Just like in the UFC. And when you can make those decisions quicker and better and faster than the other guy, then you’re gonna be at the top of the leaderboard.”

For more information on the Ike Foundation, visit https://theikefoundation.org/