Fights To Watch Before UFC Prague

Look Back At Eight Stand-Out Fights From The Stars Of UFC Prague
By Gavin Porter • Feb. 22, 2019

The UFC light heavyweight title will be on the line in just over a week when champion Jon Jones takes on Anthony Smith. But before Jones and Smith duke it out for the strap, two of the best 205lb fighters in the world will showdown in Prague, Czech Republic at UFC Prague.

Jan Blachowicz and Thiago Santos headline the UFC’s first trip to Czech Republic, in a match-up that will have a big impact on the light heavyweight division. Blachowicz has put together a string of impressive wins over Devin Clark, Jared Cannonier, Jimi Manuwa and Nikita Krylov. Since moving up from middleweight, Santos has finished both Eryk Anders and Jimi Manuwa in thrilling fights that show just how explosive “Marreta” is.

There are plenty of other impressive fighters and exciting match-ups throughout the entire card. Get ready for UFC Prague by watching the past performances of some of the card’s biggest stars and top prospects. Here’s the collection of fights to watch before the action starts in Czech Republic: https://www.ufc.tv/category/ufc-prague-fights-to-watch 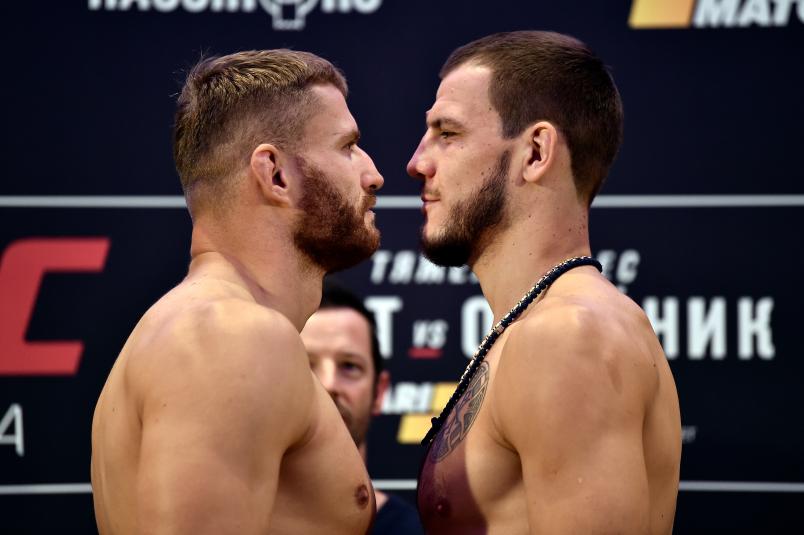 In 2015, Jan Blachowicz lost a unanimous decision to Jimi Manuwa. But Blachowicz would avenge his loss by gaining a unanimous victory of his own over Manuwa in the first quarter of 2018. That win set-up his showdown with Nikita Krylov who had just completed a four-fight finish streak on the global circuit. 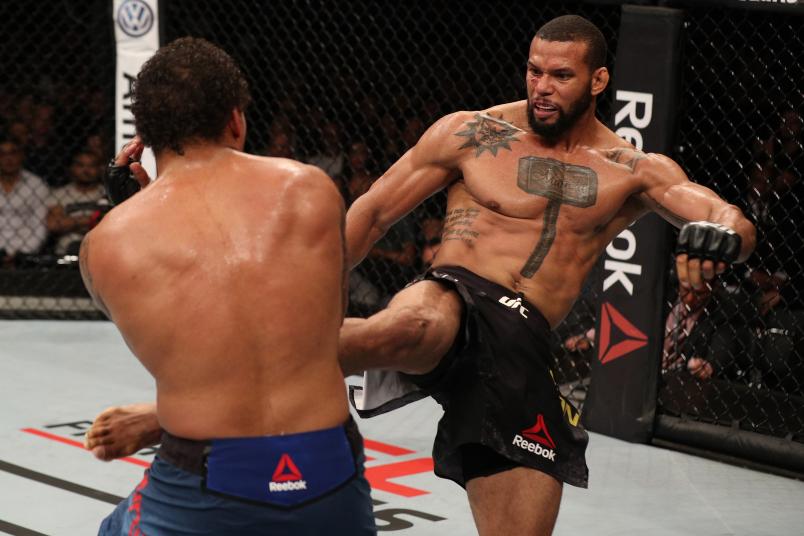 The main event for UFC Fight Night Sao Paulo was up in the air, after Glover Teixeira was forced out of his fight with Jimi Manuwa. Thiago Santos was quick to jump into the slot, excited to take on the top 10 ranked Manuwa in his first light heavyweight bout. But then Manuwa pulled out of the fight due to injury. Eryk Anders stepped-up and the two brawlers gave the fans of Brazil a fight to remember. 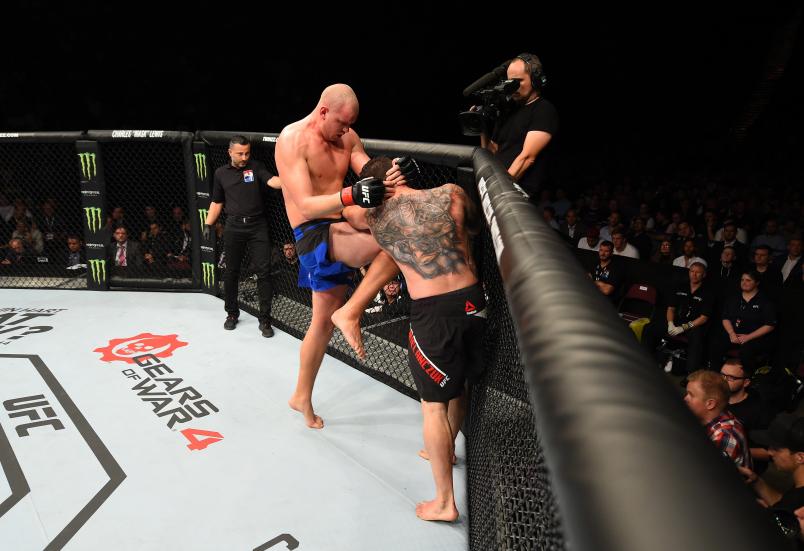 After taking care of business against Antonio Silva in just sixteen seconds, Stefan Struve looked to carry the momentum of that quick win against Daniel Omielańczuk. The fighter out of Poland came into the showdown against Struve on a three fight win-streak, including a unanimous decision win over current top-10 heavyweight Aleksei Oleinik. But it was the “Skyscraper” who would leave the Octagon that night with his streak still intact. 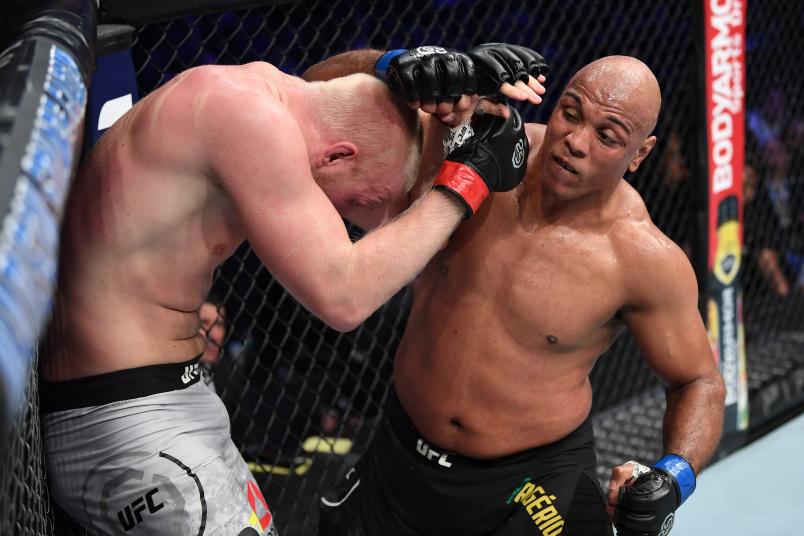 Fighting a last minute opponent can be a challenge, especially when your new opponent is riding a nine fight win-streak. But Marcos Rogério de Lima did everything that he could to make sure that Adam Wieczorek’s streak would fall short of double digits when the two met at Madison Square Garden in New York. 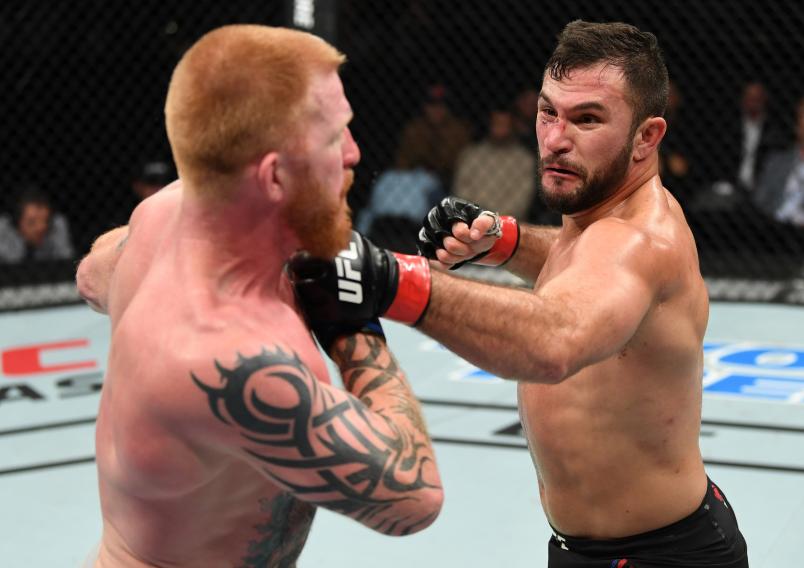 Gian Villante might be one of the biggest personalities in MMA and heading into his fight with the everlasting Ed Herman, the fighter out of Long Island needed a big-time win. He would deliver by beating Herman in a gritty battle that had Canadian fight fans cheering. 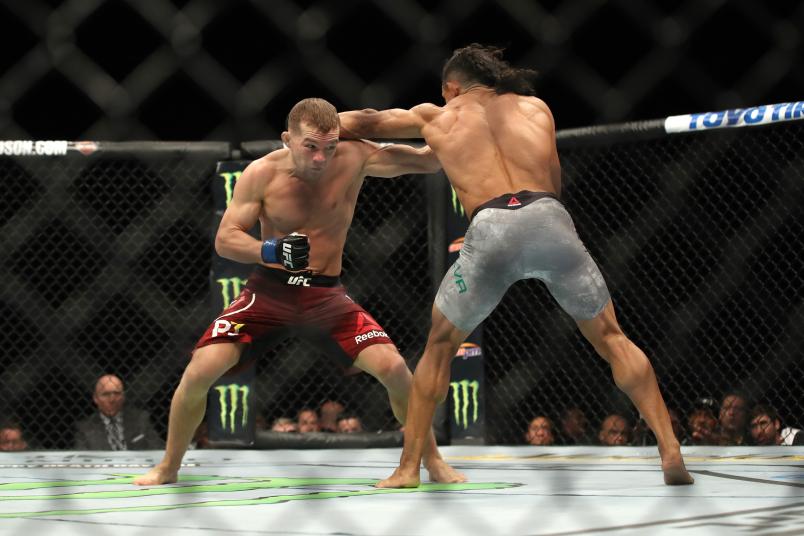 When Petr Yan came into the UFC there was legitimate buzz surrounding the product out of Russia. And after two dominant victories in the span of three months Yan landed a match-up with the ranked Douglas de Silva Andrade at UFC 232. And yet again, Yan would prove to live up to his nickname “No Mercy”. 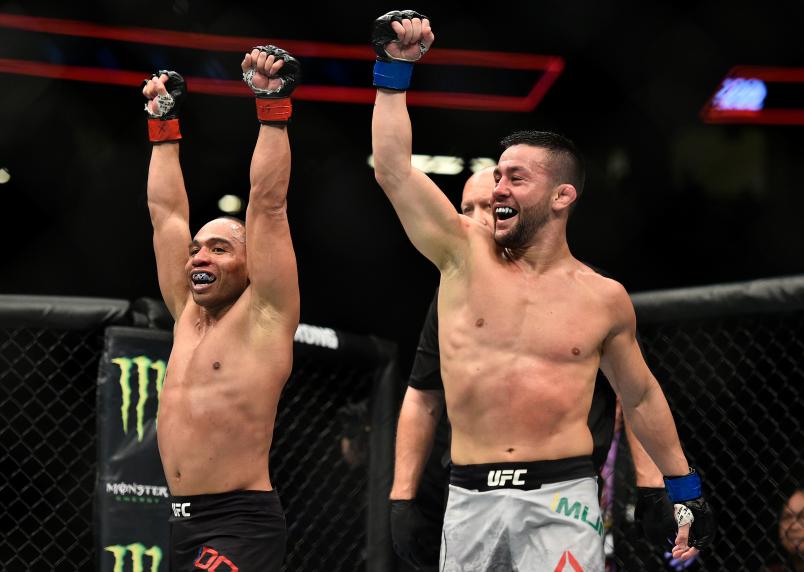 After a disappointing loss to the surging Marlon Moraes, John Dodson agreed to take on Pedro Munhoz at UFC 222. “The Young Punisher” went to Las Vegas on a four fight win-streak, but “The Magician” had a few tricks up his sleeve on his way to a victory over one of the toughest guys in the division. 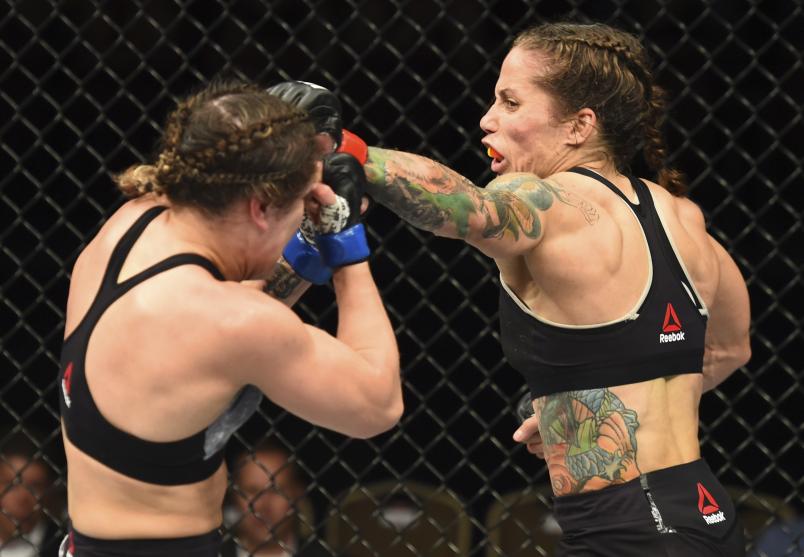 If there was any doubt surrounding Liz Carmouche, she would use her performance against Jennifer Maia to hush the haters. The “Girlrilla” continued to show why she deserves to be in the title contender conversation. 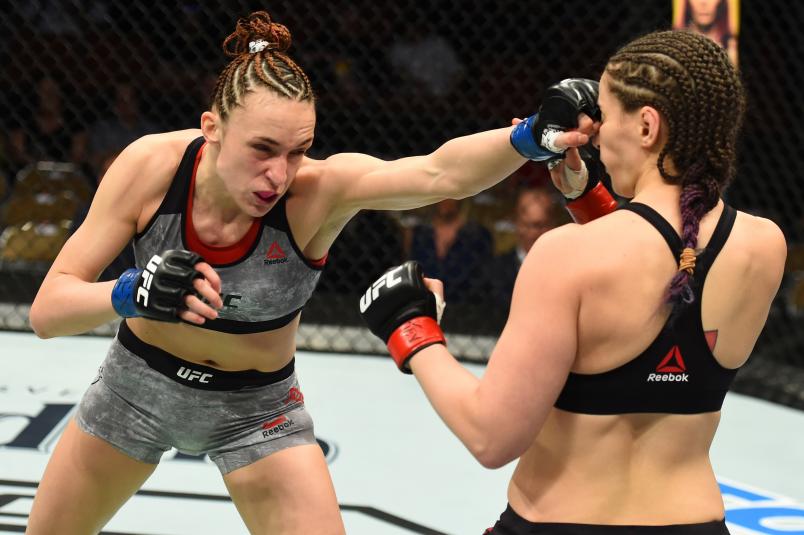 Securing your first UFC win is a big deal and after defeating Ji Yeon Kim at UFC Fight Night Singapore in June of 2017, Lucie Pudilova was hungry for more. So naturally she took on Sarah “Cheesecake” Moras. Pudilova would go on to make the most of her opportunity and earn her first appearance in the bantamweight rankings.