Fights To Watch Before UFC Ottawa

Look Back At Eight Stand-Out Fights From The Stars Of UFC Ottawa
By Gavin Porter • May. 3, 2019

On Saturday the Octagon touches down in Ottawa in almost two years and two of the world’s best lightweights are set to headline the action packed return.

“Ragin” Al Iaquinta, who defeated Kevin Lee in his last UFC appearance, will take on fan favorite and MMA legend Donald “Cowboy” Cerrone. Both fighters are outspoken and both are in need of win to jump into the title contention picture.

Get ready for UFC Fort Lauderdale by watching the past performances of some of the cards biggest stars and prospects. Watch the collection here: https://www.ufc.tv/category/ufc-ottawa-fights-to-watch 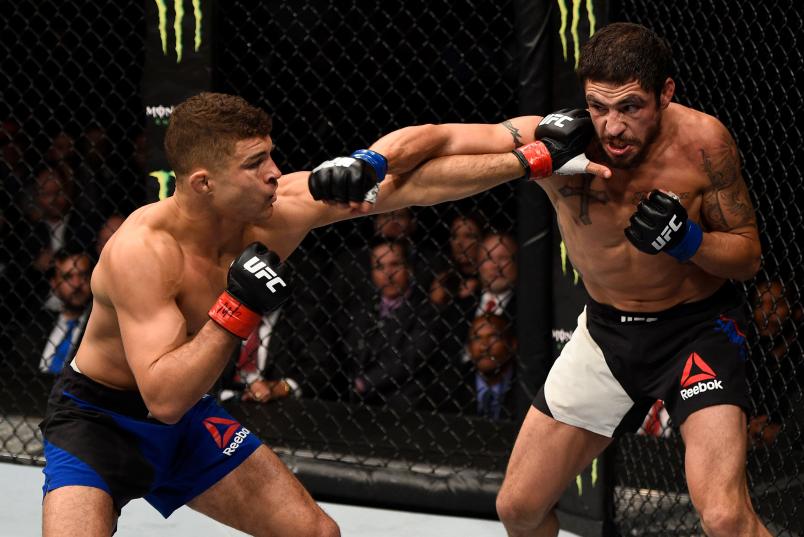 Entering his match-up with UFC legend Diego Sanchez, Al Iaquinta was on a four-fight winning streak that included big wins over Joe Lauzon and Jorge Masvidal. “Ragin” Al knew that he was right on the edge of title contention and that a spectacular win over “Nightmare” would go a long way toward earning a title shot. Iaquinta delivered in Nashville, stopping Sanchez in style. 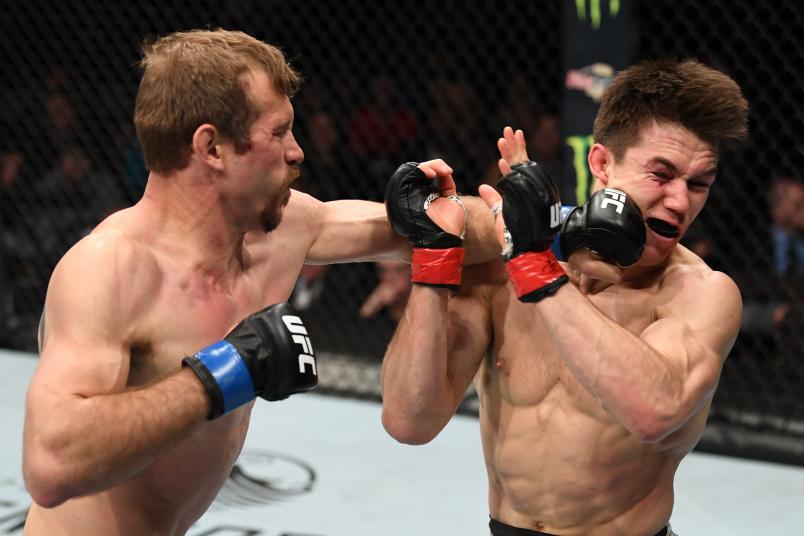 Talking trash to “Cowboy” is a dangerous game, but it was one that Alex Hernandez was more than willing to play. And he paid for it as Cerrone made a triumphant return to the 155lb ranks in Brooklyn. 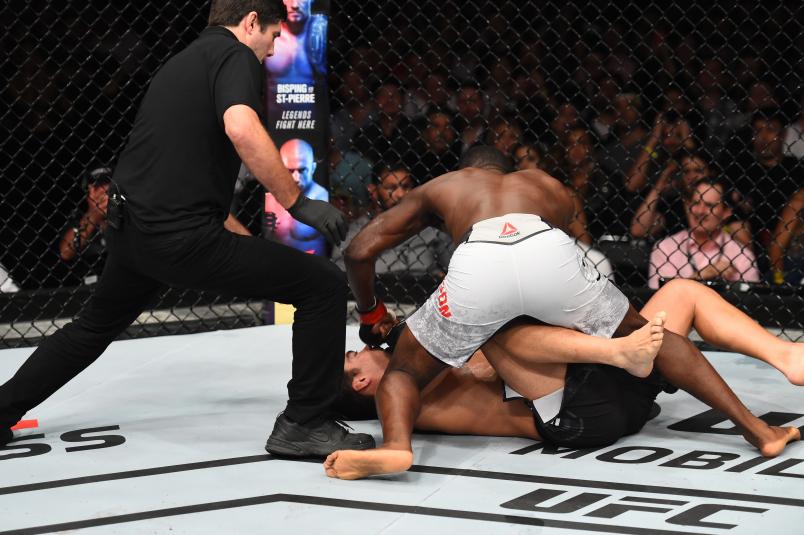 Facing a former champion can be nerve-wracking, however that wasn’t the case for Derek Brunson when he faced Lyoto Machida. Brunson displayed his power and explosiveness and left Brazil with his hand raised. 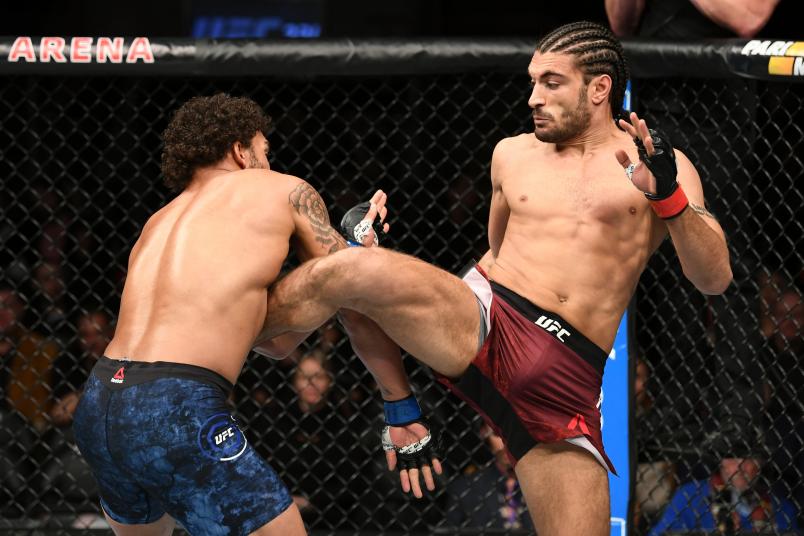 Canada’s Elias Theodorou has slowly but surely made his way up the middleweight rankings. And he did it by gutting out performances against tough fighters such as Daniel Kelly, Cezar Ferreira and Sam Alvey. At UFC 231 he took on the endlessly tough Eryk Anders and put on quite the performance for the fight fans of Toronto. 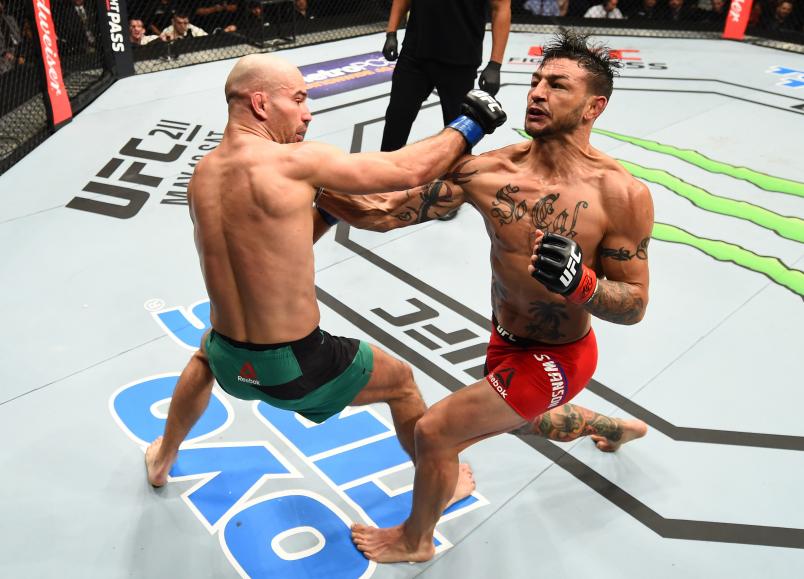 Finding an opponent that is as gritty and determined as you are is often difficult. Cub Swanson and Artem Lobov found just that in each other when the Octagon door shut at UFC Nashville. By the end of the night, Swanson’s superior speed and his boxing were too much for Lobov. 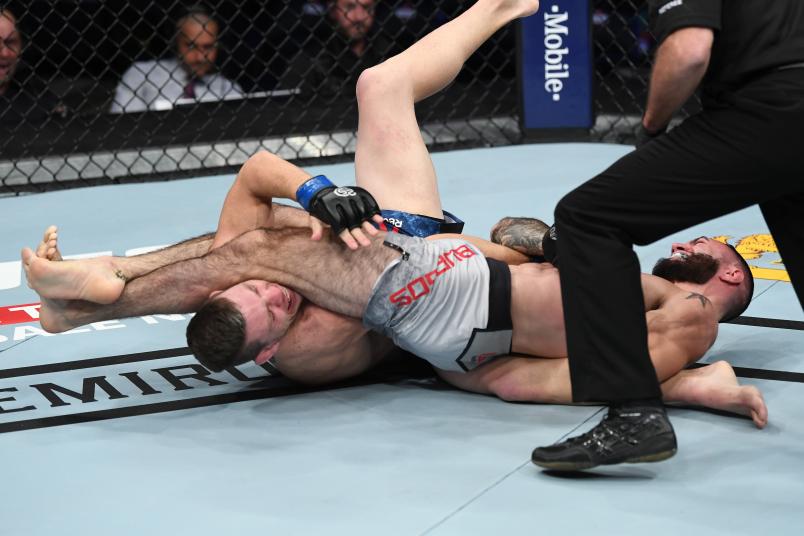 Performing in front of your home crowd can be tough, especially when that crowd is the sold out Madison Square Garden. But for Shane Burgos the pressure didn’t last long as he came out and handled business very quickly against a dangerous Kurt Holobaugh at UFC 230. 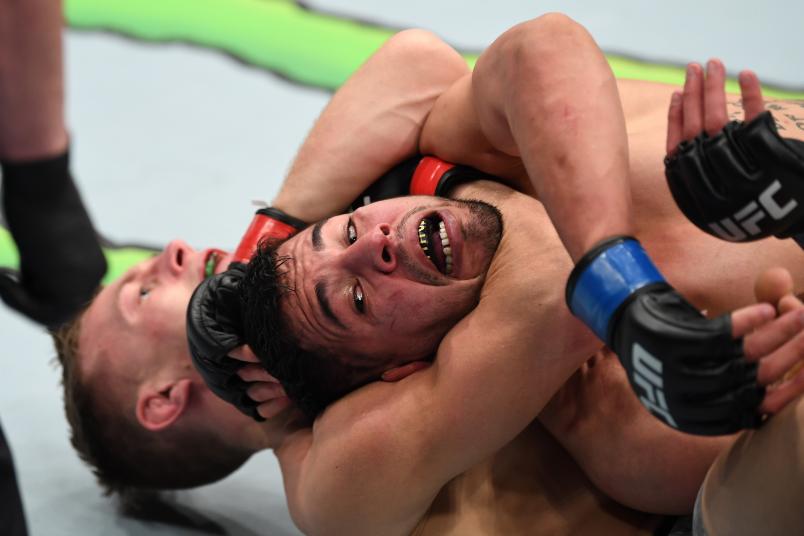 A win is a win, no matter how ugly it may be. The Ultimate Fighter: Undefeated winner Brad Katona showed how well-rounded his game is in a three-round battle with Matthew Lopez. The bantamweights went back and forth until the final horn. In the end it was Katona who earned the hard-fought victory. 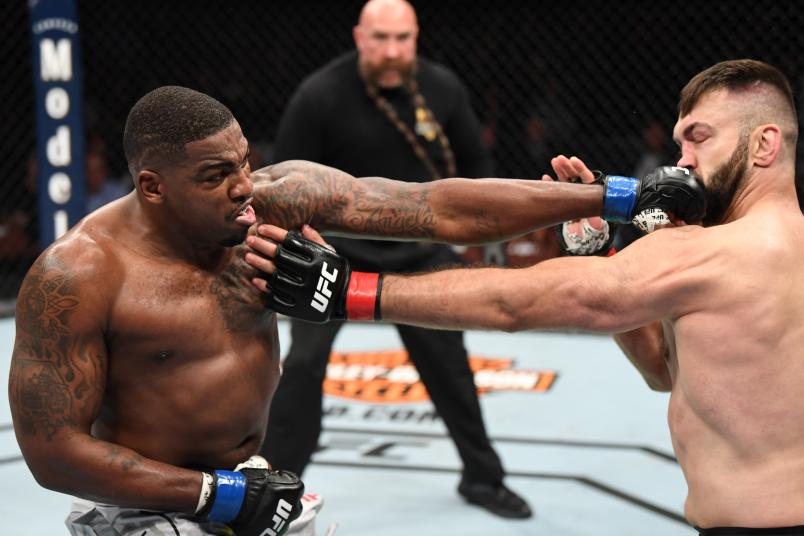 INGLEWOOD, CA - DECEMBER 29: (L-R) Walt Harris punches Andrei Arlovski of Belarus in their heavyweight bout during the UFC 232 event inside The Forum on December 29, 2018 in Inglewood, California. (Photo by Josh Hedges/Zuffa LLC/Zuffa LLC via Getty Images

Walt Harris knew his match-up with Andrei Arlovski was the most important of his career, so he made the most of it at UFC 232. Harris utilized his grappling and wrestling to secure two crucial takedowns in the close fight and move up in the heavyweight rankings.