Fights To Watch Before UFC Moscow

Look back at eight stand out fights from some of the card's biggest stars
By Gavin Porter, On Twitter @PorterUFCNews • Nov. 8, 2019

The Octagon has returned to Russia, featuring two of the nation's most popular mixed martial artists.

Zabit Magomedshapirov has long been considering one of the rising contenders in the UFC's featherweight division. On Saturday he will have to prove it once again, as he faces the dangerous Calvin Kattar in Moscow. This fight originally was slated as the co-main event at UFC Boston in mid-October but, one the fight eventually landed as the main event in Magomedshapirov's homeland.

It will be a heck of a fight that fight fans won't want to miss.

The co-main event features the return of heavyweight contender Alexander Volkov and the ever busy Greg Hardy. Both fighters are looking to make a statement and get right in the mix at the top of the division.

Check out the entire Fights To Watch Before UFC Moscow collection on Fight Pass: https://www.ufc.tv/category/ufc-moscow-fights-to-watch 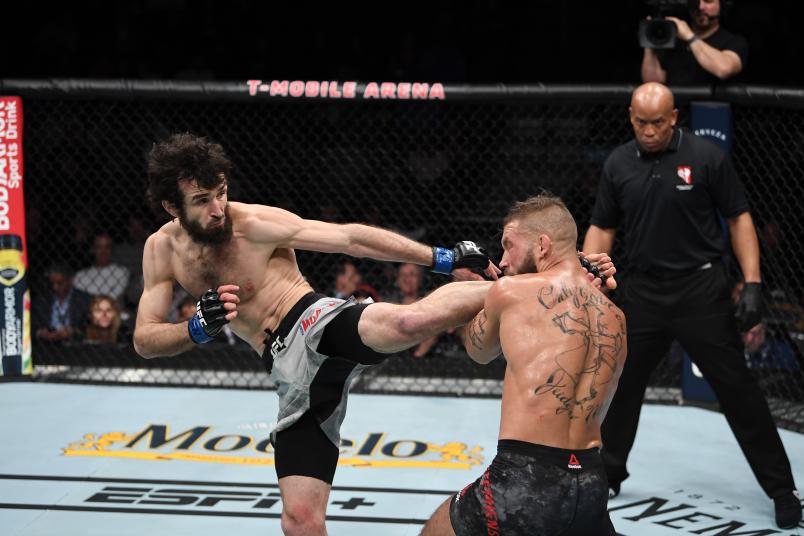 The rise of Zabit Magomedsharipov continued at UFC 235 as he showed up in a big way against respect featherweight contender Jeremy Stephens. It was three rounds of highly competitive actions that if you haven't seen, you will really enjoy. 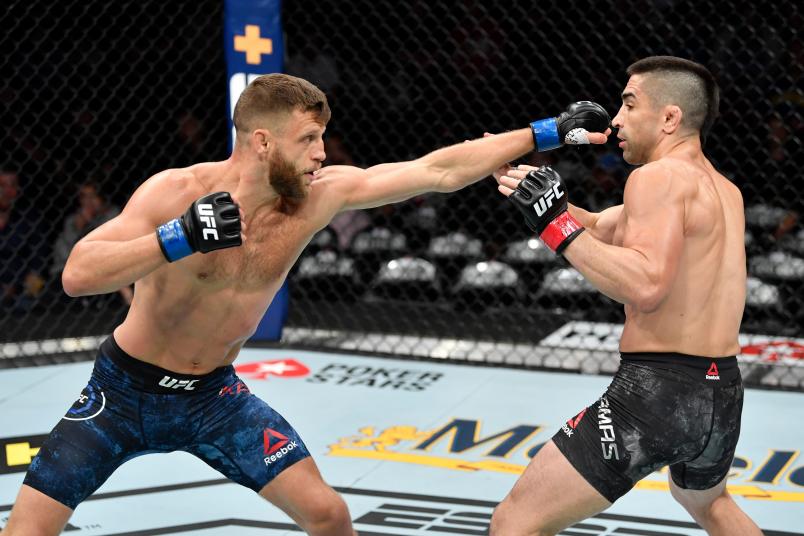 Calvin Kattar has been on the verge of a break through for some time. And he made a statement that he's ready to make a run by starching Ricardo Ramos in his hometown of Chicago at UFC 238. 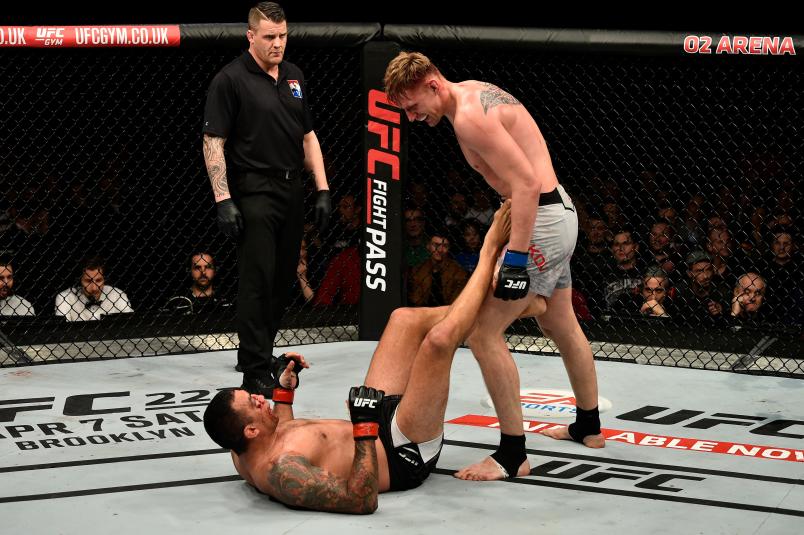 How do you let the world know that you're one of the best heavyweights in the UFC? Taking out a former champion helps. Alexander Volkov took on Fabricio Werdum and showed just how dangerous he is by defeating the champ in emphatic fashion. 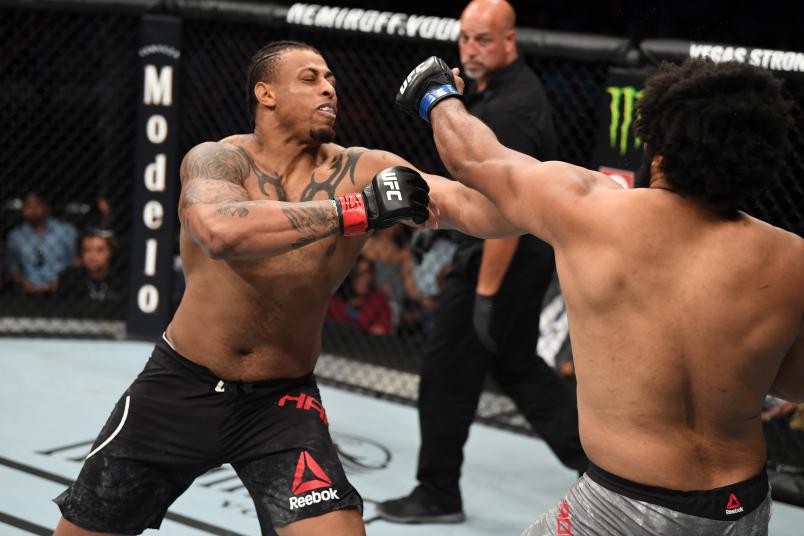 Juan Adams asked for Greg Hardy, and he got Greg Hardy. Take a look at Hardy's handiwork in the Octagon to see why he is an exciting prospect in the heavyweight division. 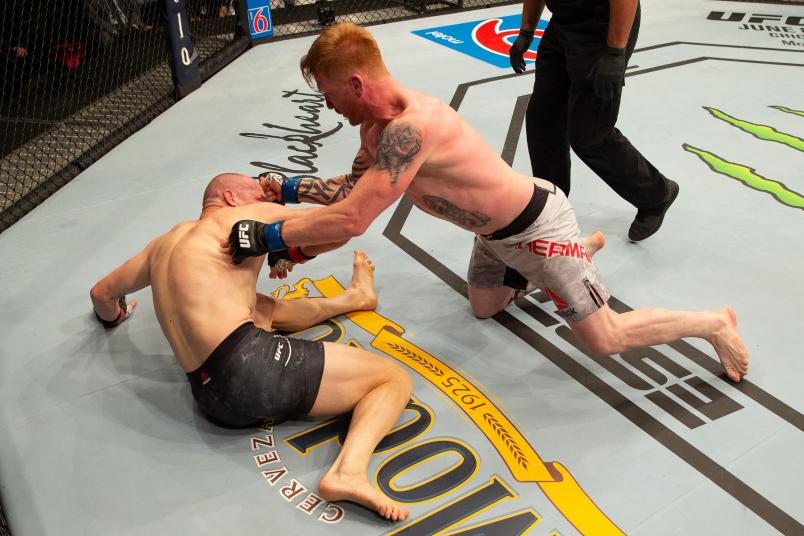 Ed Herman wanted to show that he still had it. And he did just that by defeating Patrick Cummins in his second fight of the year. Even better, he did it by knockout in the first round at UFC Rochester. 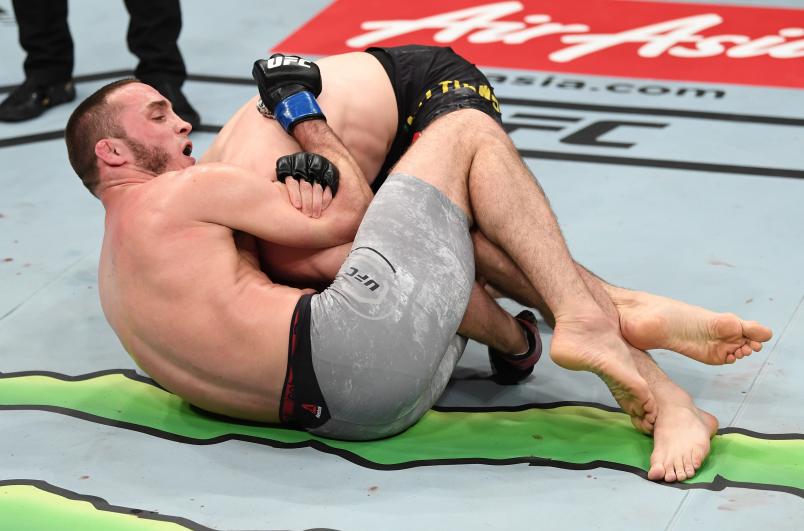 Rocco Martin doesn't lack in confidence - and why should he? Martin trains with some of the best in the world at American Top Team and has some of the slickest submissions in the division. Jake Matthews found that out the hard way. 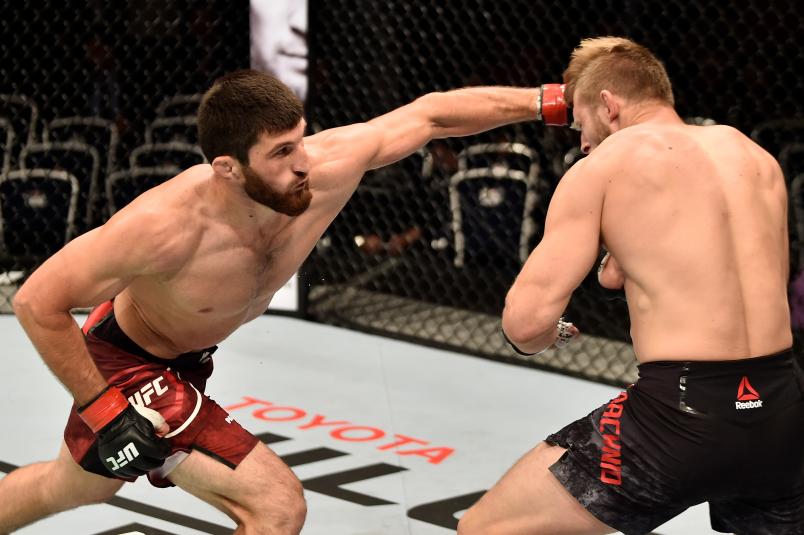 Magomed Ankalaev displayed some serious power by taking of business against Marcin Prachnio in the UFC's first ever event in Russia. Watch his first round finish in the collection! 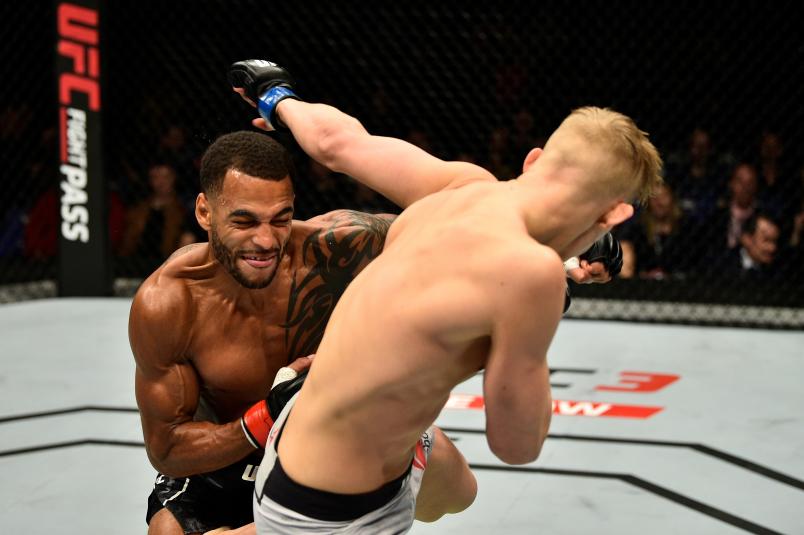 At UFC London back in 2017, Danny Roberts caught Oliver Enkamp with one heck of a left that nearly sent Enkamp spinning to the canvas. Roberts pounced and was able to finish the fight for a quick night at the office.