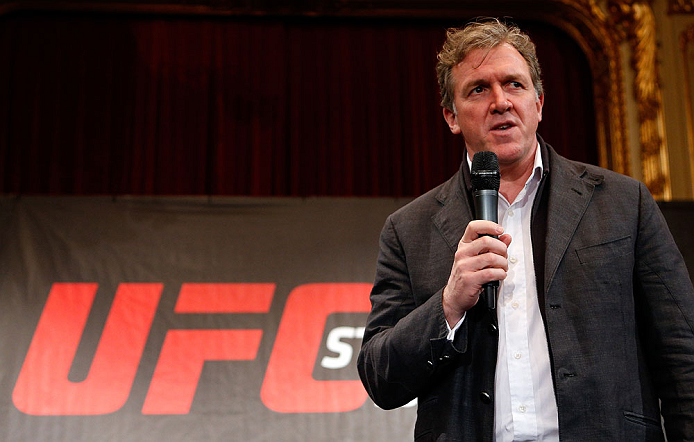 UFC president Dana White, a love/hate figure who tends to either love or hate things himself, has described Garry Cook as a “stud,” an “animal,” and a man who’s done “more in England in the last month and a half than we did there in the last seven years.” But Cook doesn’t wear fight shorts and 4oz gloves to work; he wears a three-piece suit. He’s the UFC executive vice president and managing director of Europe, Middle East, and Africa.

Cook became famous in 2008, when he moved from Nike to became the new CEO of Manchester City Football Club, of the English Premier League. Shortly afterwards, the club was purchased by the Abu Dhabi United Group, making it one of the richest teams in the biggest sport in the world.