Fighters On The Rise: UFC Moscow

Find out which fighters are trending ahead of UFC Moscow
By E. Spencer Kyte, on Twitter @SpencerKyte • Nov. 3, 2019

The top to bottom depth of Saturday’s fight card at Madison Square Garden provided the opportunity to take a one-week break from bringing you a closer look at the up and comers stepping into the Octagon.

But with UFC 244 in the rearview and the action shifting to Moscow on Saturday for a fight card that is flush with newcomers, we’re back in business.

Here’s a closer look at three first-time UFC starters to keep an eye on this weekend.

This is the Moscow edition of On the Rise. 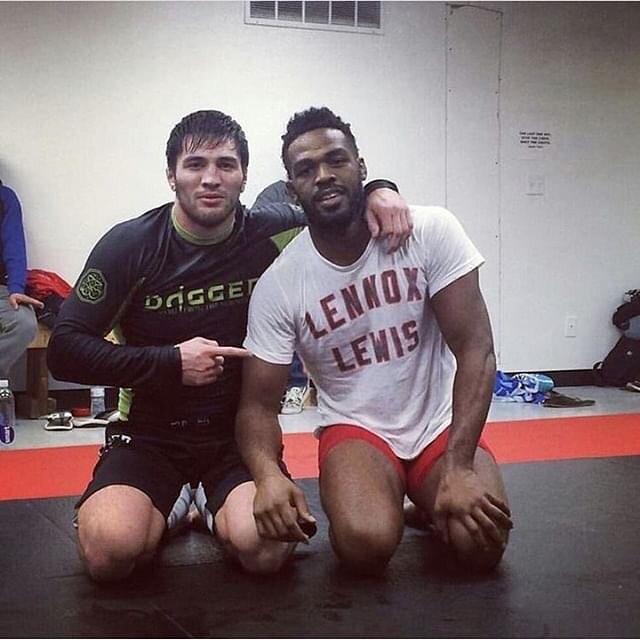 On the way to returning to its status as one of the hottest weight classes in the sport, the light heavyweight division has been getting a steady influx of talent as of late, and Gamzatov looks to join the collection of new names to track in the 205-pound ranks as he makes his first foray into the Octagon in a showdown with Klidson Abreu.

Like many of his countrymen from Dagestan, Gamzatov has made a nomadic journey through some of the biggest gyms in the United States along the way to finally making the walk to the Octagon for the first time, including spending a bunch of time at American Top Team. He’s been out of action since last August, but there are more and more athletes every month giving credence to Dominick Cruz’s theory about “ring rust” not being a real thing, so it will be interesting to see if the lengthy layoff has any impact on his performance.

Abreu is a solid initial test for the newcomer — he’s coming off a decision win over Sam Alvey and has won seven of his last eight. If Gamzatov can make it through his Moscow debut with his perfect record intact, he’ll establish himself as someone to keep an eye on in 2020. 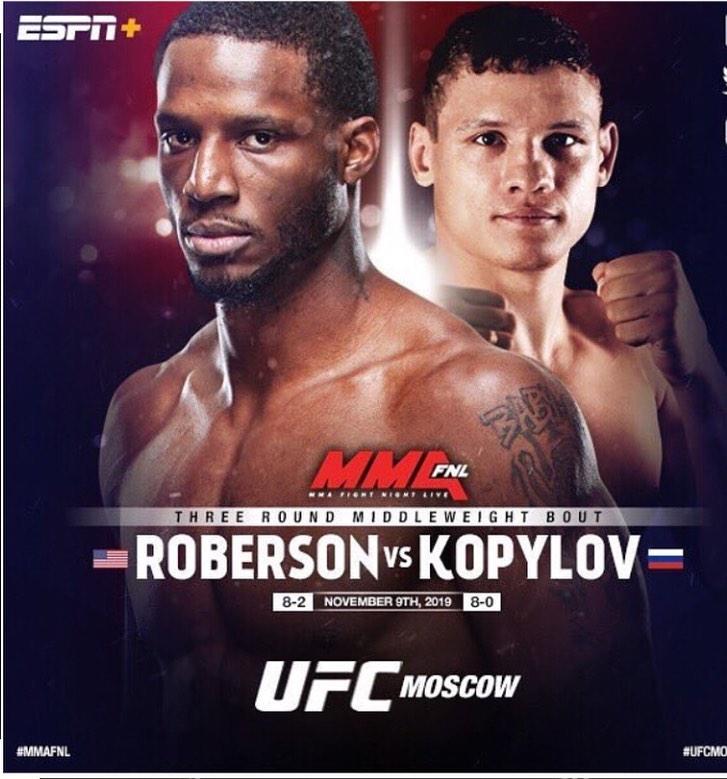 Hopefully the second time is the charm for Kopylov, as the 28-year-old looks to join Gamzatov in the collection of new names looking to make waves in the Octagon.

He was scheduled to debut opposite Krzysztof Jotko in mid-April when the UFC ventured to St. Petersburg for the first time, but an injury forced him out of the matchup. Now fully healed and with the Octagon back in Russia, Kopylov will end an 11-month hiatus in a bout with Contender Series alum Karl Roberson on Saturday.

Like Gamzatov, Kopylov has faced a couple recognizable names on his way to the UFC, posting wins over regional veterans Kobe Ortiz and Yasubey Enomoto, while earning finishes in all eight of his professional appearances.

Young and dangerous, fans should be able to get a good read on where Kopylov fits within the division on Saturday as he faces off with Roberson, a 29-year-old former kickboxer who has alternated wins and losses through his first five UFC appearances after earning a contract with a 15-second stoppage win over Ryan Spann on the first season of the Contender Series.

There are plenty of opportunities and openings at middleweight at the moment and if Kopylov can continue the impressive run of success that carried him to this point in his promotional debut this weekend, he should get a chance to shine in the New Year. 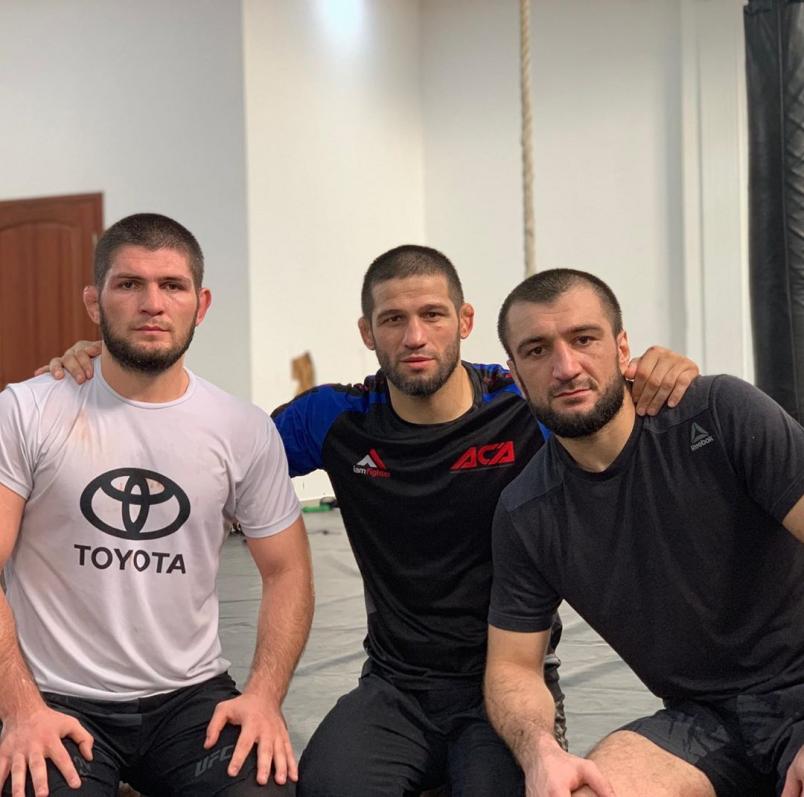 The cousin of reigning lightweight champion Khabib Nurmagomedov who has trained alongside the undefeated juggernaut for years, the 29-year-old newcomer makes his promotional debut on Saturday in a welterweight pairing with German veteran David Zawada.

Like the others on this list, Nurmagomedov’s first UFC start comes off an extended layoff, as he last fought a little more than a year ago when he battled Bojan Velickovic to a draw. Having garnered just a single victory in his last three fights, some will argue the shine has come off Nurmagomedov’s star, but dismissing someone with 15 wins in 18 starts feels like a mistake.

Held to a loftier standard than many on the regional circuit because of his last name and the attention that accompanies it, debuting early in the night in Moscow is a very good way for Nurmagomedov to get his feet wet in the UFC without much fanfare. Zawada has shown toughness and grit while coming up short in his first two Octagon appearances, but he’s the type of experienced, dangerous veteran who should push Nurmagomedov right out of the gate.

The talent is there for Nurmagomedov to become a fixture in the welterweight ranks going forward. Hopefully he gets the chance to prove it without being weighed down by elevated expectations.