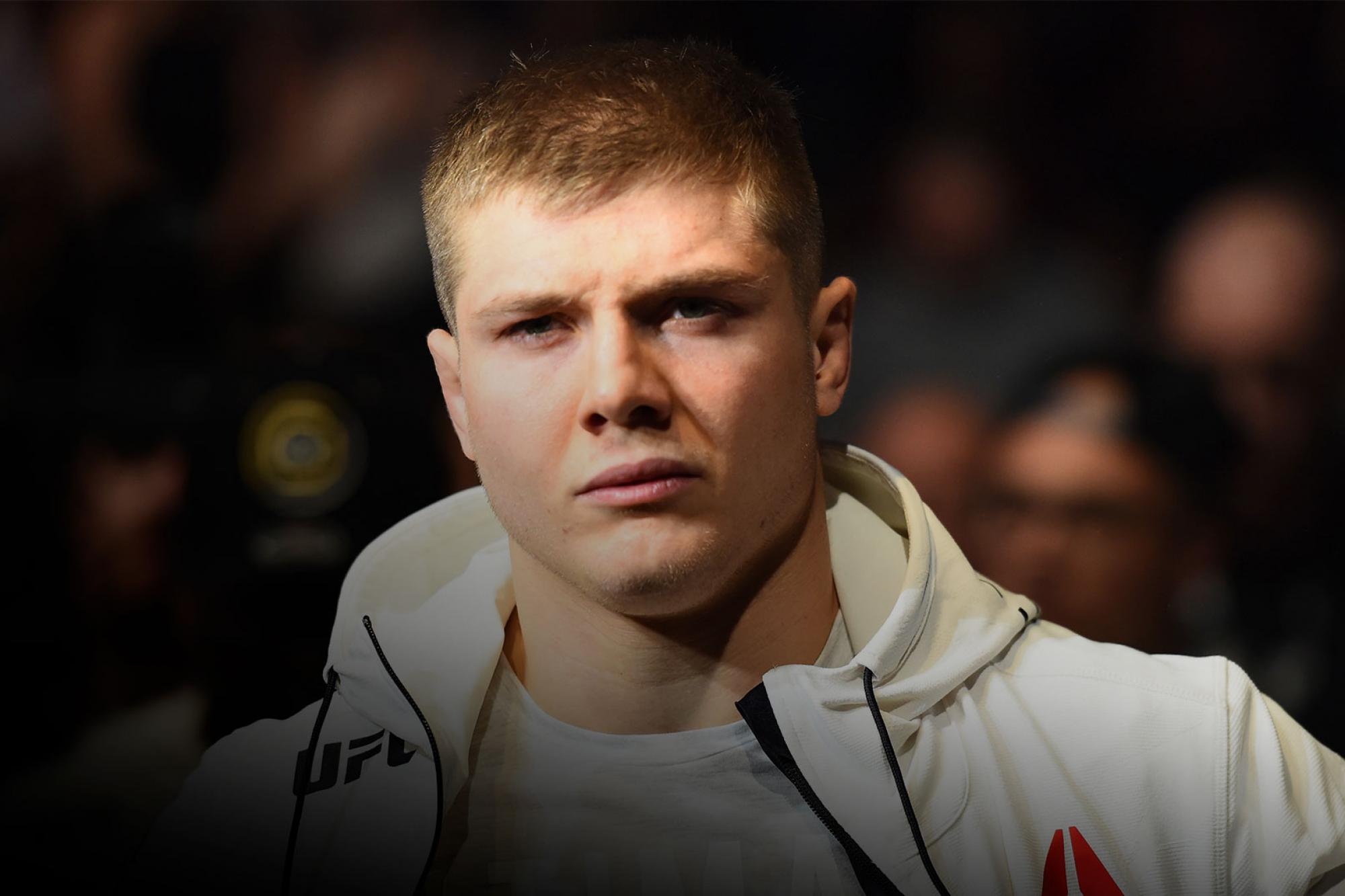 This Fight Is Personal For Marvin Vettori

Marvin Vettori has not forgetten how Karl Roberson withdrew from their originally scheduled bout last month. This weekend he intends to make Roberson pay.
By Zac Pacleb, on Twitter: @ZacPacleb • Jun. 12, 2020

Marvin Vettori let all his frustration out on May 13, the day he was scheduled to fight Karl Roberson in Jacksonville, Florida. Considering his up-and-down adventure he went through for his scheduled bout in London that was scratched due to the coronavirus pandemic, which included a pair of overseas flights from southern California to London in the span of 48 hours, few emotional outlets are more cathartic than that of a fistfight.

But that moment never came. Instead, Karl Roberson missed weight, and health issues forced him to pull out of the bout on fight day. The two got into a heated confrontation in the hotel lobby, and a video of Vettori airing his feelings toward Roberson were posted on social media. As the fight game goes, however, a beef was born, and the bout was rescheduled for June 13 in Las Vegas.

While Roberson told the media that animosity is a one-sided affair, Vettori had no qualms about it: This fight is personal.

“He better step into the cage Saturday,” Vettori said. “I did have (concerns about scheduling another fight with Roberson). He’s here. I hope the guy is f***ing going to show up.”

Although Vettori is on a two-fight winning streak, the Italian’s biggest claim to fame thus far is pushing Israel Adesanya to a split decision back in early 2018. A USADA-suspension kept Vettori out of action for more than a year, but he came back in July 2019 to earn the first of a pair of wins in the next three months.

His pursuit of regular activity was halted when March’s London card was scratched, and you can feel his sense of urgency when it comes to advancing up the middleweight ladder.

One could argue things worked out for him, though. He and Roberson are slotted in the co-main event on June 13, where he’ll have his highest profile fight to date. It’s an opportunity for the 26-year-old to announce himself as someone who could soon make a case for a number next to his name should he handle his business.

The chance isn’t lost Vettori, who assures he won’t let emotions get the best of him when he finally gets his chance to fight Roberson.

“There is nothing that he can take from me if I don’t give him,” he said. “That’s what it is. I’m better than him anywhere. I will respect him because he’s not a bum, but he’s not on my level, either. I’m going to go out and pick him apart minute after minute.”

That calculated aggression makes him an appealing prospect, and under Rafael Cordeiro’s tutelage at Kings MMA, one can imagine he is constantly improving his ability to channel that competitiveness in the most productive ways.

Mostly, though, Vettori wants to get his climb up the ladder started, and he is well-aware it can really begin with a win over Roberson on June 13, which makes it all the sweeter.

“I just want to fight, first of all, and with (Roberson) second of all,” Vettori said. “We need to put an end of this.