This weekend’s UFC FIGHT PASS Featured Bout will continue the streak of intriguing matchups, as Scottish lightweight Stevie Ray travels to Brasilia to take on home country favorite Alan Patrick. But before that bout takes place, two more bouts will get the night started on UFC FIGHT PASS, beginning at 6:30pm ET / 3:30pm PT
This is the UFC FIGHT PASS preview of Fight Night Brasilia… 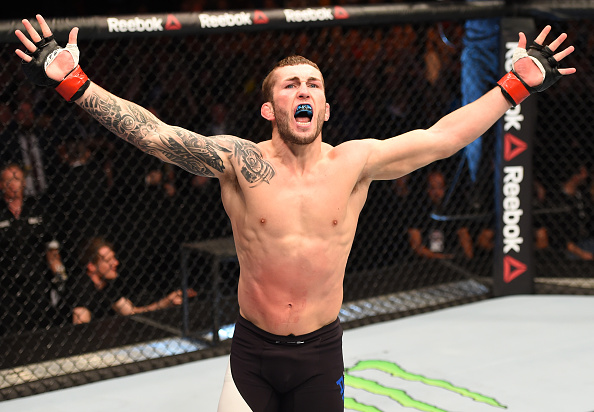 Alan Patrick vs Stevie Ray
Approaching his third anniversary on the UFC roster, Rio de Janeiro southpaw Alan Patrick is not just 3-1 in the Octagon, but he’s also a fan favorite who always gets the crowd behind him whenever and wherever he fights. And considering that this is his first fight in Brazil since his winning debut over Garett Whiteley in 2013, this should be a big moment for “Nuguette.” But Scotland’s Stevie Ray didn’t come all the way from Fife to be the B-side, and with five consecutive wins, including three in the UFC, Ray could be on the verge of entering the top 15 conversation with another victory, one he intends on getting in his first bout since October of 2015. 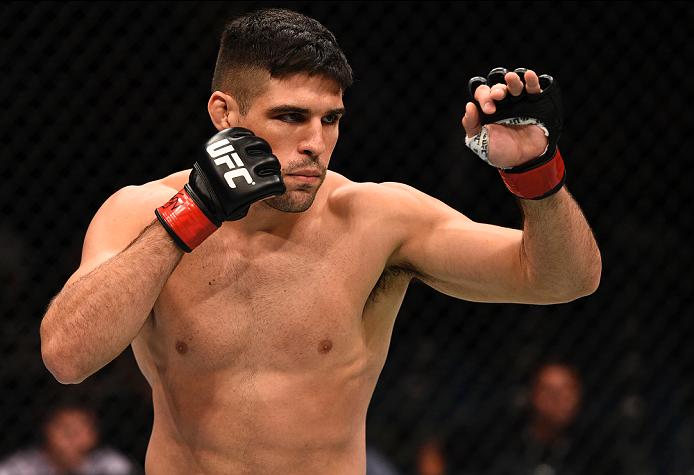 Vicente Luque vs Hector Urbina
Dubbed “The Silent Assassin,” Vicente Luque’s moniker is an apt one, because he doesn’t talk trash or make a lot of noise; he just shows up and gets his job done. That’s an admirable trait, and the 24-year-old will have plenty of support in the crowd on Saturday when he fights at home in Brasilia against Hector Urbina. Urbina is a tough veteran who has seen it all, and he’s one of those fighters who will be in front of Luque all night. But the former TUF 21 alum should be just fine with that, as he’s used the aggression of Hayder Hassan and Alvaro Herrera against them in his two most recent bouts, winning each fight by submission. If he makes it three straight this weekend, expect a pretty big pop from his family and friends in attendance. 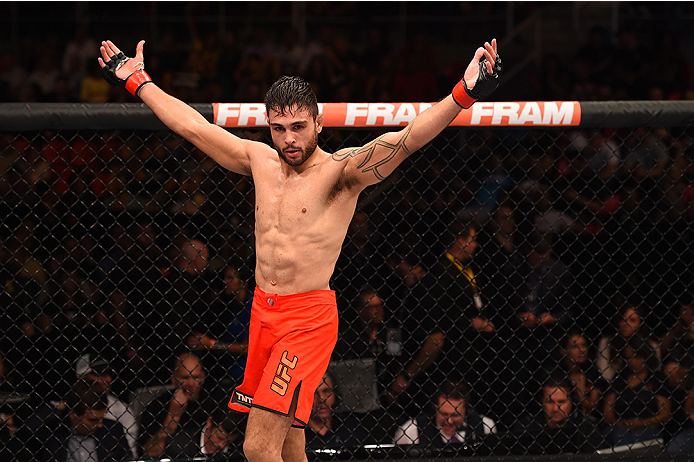 Glaico Franca vs Gregor Gillespie
The first fight of the night in Brasilia is one of the most interesting on the card if you’ve been following the east coast MMA scene for any length of time. TUF Brazil 4 winner Glaico Franca has already made a name for himself in the UFC, and despite a 1-1 record, he’s seen to have a high upside as 2016 nears its close. But it’s his opponent that will have plenty of eyeballs on him when the Octagon door closes, and that’s because Gregor Gillespie is a former Division I national wrestling champion and four-time All-American who is finally making his UFC debut after compiling a 7-0 pro MMA record. Gillespie made his MMA bones in the Ring of Combat promotion that has produced several UFC standouts, and at 29, this is the perfect time for him to test himself in the UFC. He didn’t get an easy site or opponent to do so, but that’s the kind of challenge Gillespie likes.