The UFC makes its return to San Jose for an action-packed card Saturday night live on FOX. Before the big show, take a look at all the stars from the card in action. 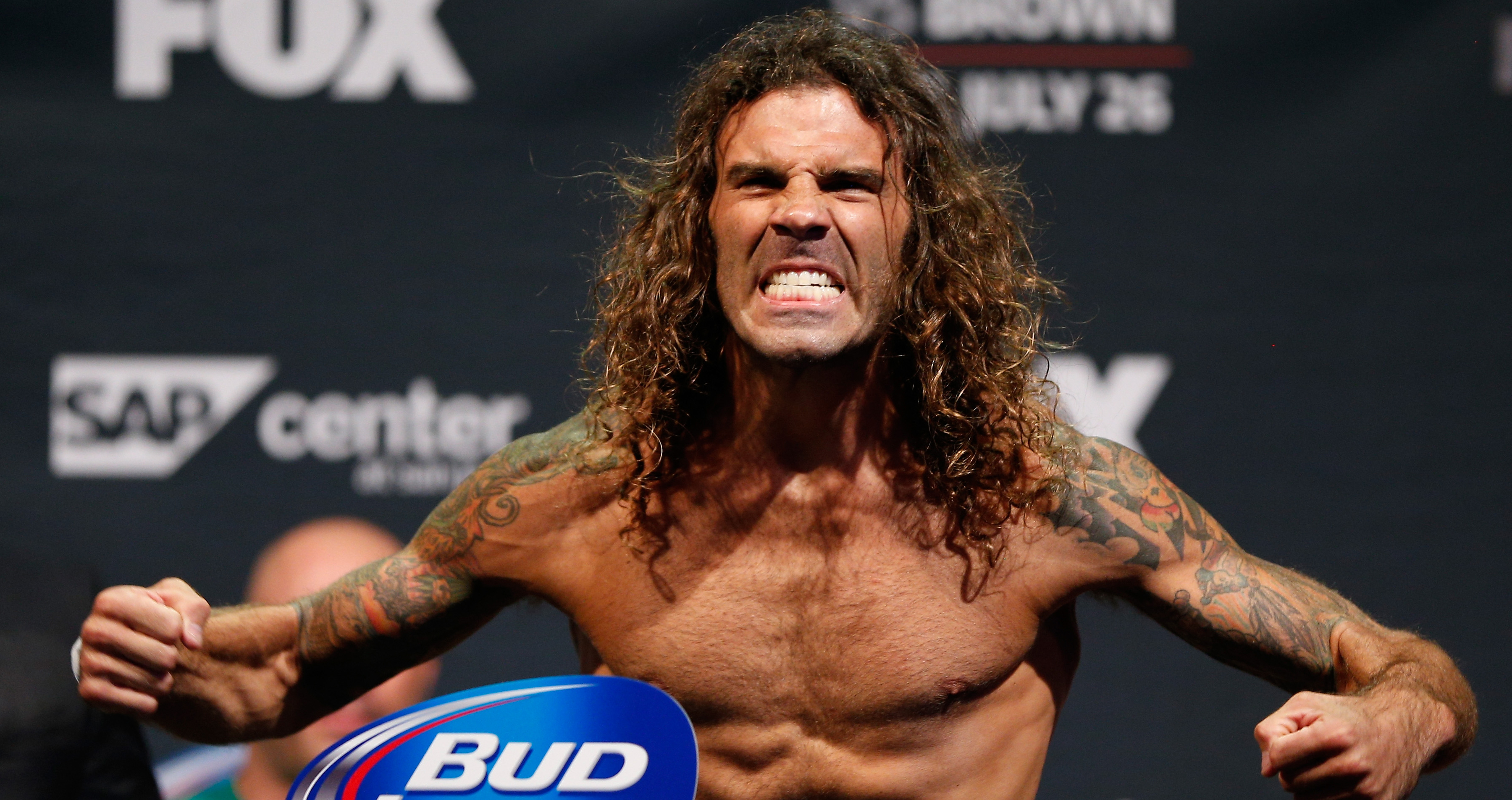 The UFC makes its return to San Jose for an action-packed card Saturday night live on FOX. Before the big show, take a look at all the stars from the card in action.

Resurgent veteran Robbie Lawler has been one of the most exciting welterweights since his return to the UFC in early 2013. Lawler, who touts a 23-10 record overall, has dispatched wrestling ace Josh Koscheck, former Strikeforce fighter Bobby Voelker, and up-and-coming Canadian Rory MacDonald before falling victim to champion Johny Hendricks at UFC 171. Ruthless is coming off a third-round finish of Jake Ellenberger and is looking forward to another shot at the title with a win over Brown in San Jose on Saturday. > Bonus Points: Road to the Octagon – Lawler vs. Brown

Winner of seven straight fights, including five by knockout, Matt Brown has established himself as a legitimate contender for the welterweight title. This was no more evident than in his last outing against Erick Silva at Fight Night Cincinnati. The Ohio native landed a career-high 128 strikes, tied his career mark for takedowns with five, and posted his sixth finish in seven fights.

Fight Night San Jose has to be the card of resurgent fighters. First Lawler, then Brown, and now light heavyweight Anthony Johnson. Johnson began his UFC career as a welterweight, but after struggling to make weight, was cut from the promotion. Rumble made his return at UFC 172 against top ranked light heavyweight Phil Davis. Despite being a serious underdog, Johnson impressed the judges, and Dana White, earning a unanimous decision and a shot at Little Nog at Fight Night San Jose. > Bonus Points: Check out Johnson as a welterweight against Yoshiyuki Yoshida

Clay ‘The Carpenter’ Guida is one of the UFC’s more popular fighters thanks to his never-quit attitude and electric fighting style. Guida has tallied six knockouts in his 31 career wins but made his name in the UFC with his vicious ground game. The former lightweight have submitted 13 foes and reeled an impressive streak of three straight against Shannon Gugerty, Rafael Dos Anjos, and Takanori Gomi. > Bonus points: Guida vs. Gugerty, Guida vs. James, Guida vs. Gomi

Dennis ‘The Menace’ Bermudez burst on the scene during the 14th season of The Ultimate Fighter. The New York native finished all of his fights in the house, after getting rocked early in all of them. But Bermudez felt the pain of his opponents in the finale, however, falling victim to a last-minute armbar by Diego Brandao. But the lone loss hasn’t held Bermudez back as he’s won his first six fights outside of the show and has out struck all but one opponent during that stretch. A win over No. 7 Guida would catapult Bermudez into the featherweight top 10. > Bonus Points: Dennis Bermudez vs. Tommy Hayden

Perennial title contender Josh Thomson returns to his hometown of San Jose to take on 22-5 lightweight Bobby Green. Thomson will need his unique athleticism in this bout, as Green has showing impressive speed and striking accuracy in his three fights in the Octagon. Check out some of the moves Thomson has in his arsenal in this edition of Signature Moves. > Bonus Points: Josh Thomson vs. Nate Diaz

Be sure to tune in to Fight Night San Jose on Saturday on FOX at 6PM/3PM ETPT. And for even more action, head over to UFC FIGHT PASS for four exciting early prelims starting at 4:15PM/1:15PM.