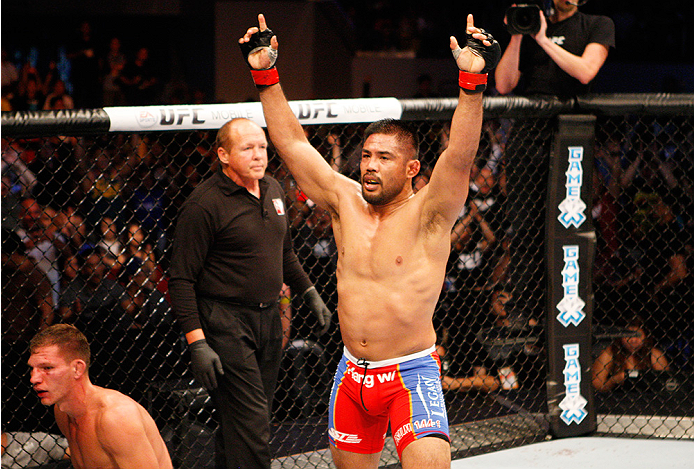 Mark Munoz’ final trip inside a UFC Octagon was equal parts joyful and tearful. His goodbye could not have been scripted any better.

Munoz wasn’t on the main event card Saturday when the UFC made its first appearance in the Philippines, but he could have been. He tugged at the hearts of the sellout crowd at Mall of Asia Arena, offered a touching speech and then placed his gloves in the center of the Octagon before departing.

There were no championship belts at stake on UFC Fight Night Manila, but there was an abundance of storylines. In today’s Talking Points, these are the ones that still resonate: 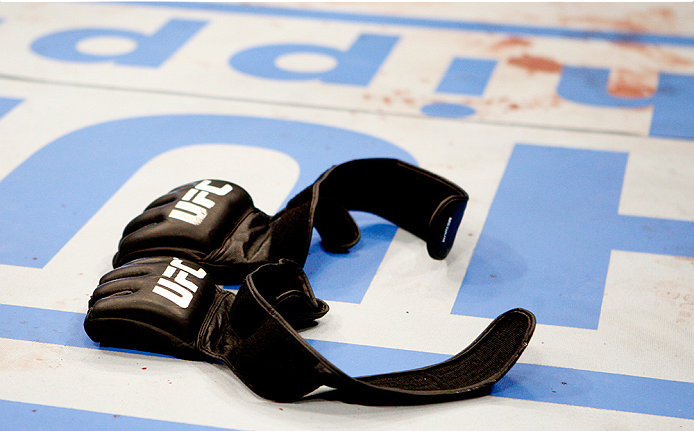 1. Munoz, one of the sport’s good guys and a true ambassador for MMA, announced previously that he would retire after his fight with Luke Barnatt. After capturing a unanimous decision, he embraced his Filipino heritage and thanked the people who had been supportive during his career, from his parents to UFC president Dana White and owner Lorenzo Fertitta.

“I left the Octagon but I'm leaving the legacy of treating people the way I want to be treated,” Munoz, 37, said later. “I'm known as one of the nicest guys in the UFC and there's a reason for it. That's the Filipino way: You respect and you're respected back. I'm very Filipino. This is who I am, this is my culture.

“It's a storybook ending here in the Philippines. I couldn't have asked for a better ending and I thank God I was able to end my career here.” 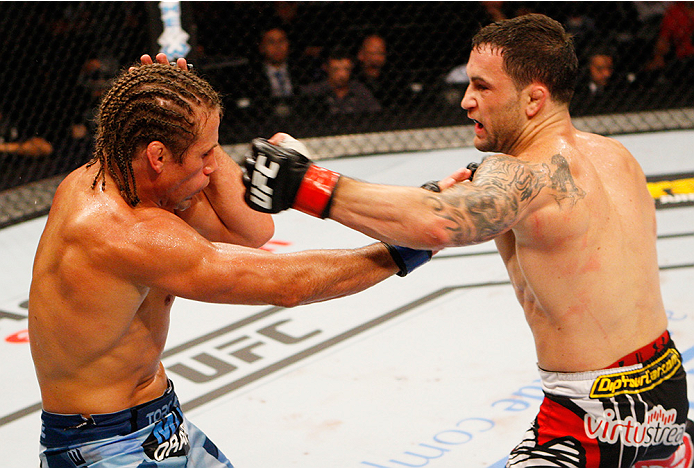 2. Frankie Edgar left no doubt he’s among the best featherweights in the business, a sound technician with quick hands and a relentless style.

His unanimous decision victory over Uriah Faber, who didn’t win a round on any of the three judges’ scorecards, solidified his spot as No. 2 contender and could make him a possible opponent for the winner of the upcoming Jose Aldo-Conor McGregor fight at UFC 189 in July.

There wasn’t much excitement to his five-rounder with Faber – both were respectfully cautious of the other – but it was a busy, technical fight that resulted in Edgar throwing a higher volume of punches and holding a 114-61 edge in significant strikes. 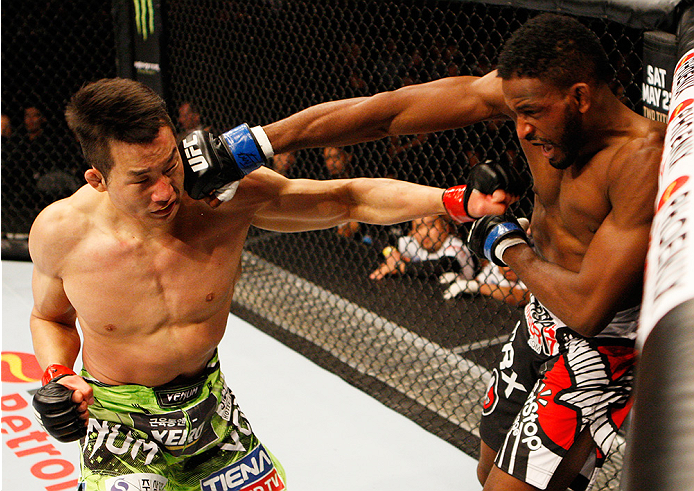 3. Welterweight Neil Magny appears to be in position for a top-10 opponent after scoring his seventh consecutive win, a second-round knockout of South Korean Hyun Gyu Lim.

Magny overcame a tough first round after he was wobbled by a right hand from Lim. He finished the round strongly, however, then took control in the second after a takedown and finished off Lim with a punches.

“In the first round, at first I was thinking, ‘That hurt!’ ” Magny said. “Honestly, I was just thinking, ‘I got clipped. I have to compose myself and look for an opening to take him down.’ I know he likes to swing heavily, so I knew I had to keep composed, keep my hands up, and wait to take him down.”

Magny, who won a performance bonus (as did lightweight Jon Tuck, who scored a first-round finish over Tae Hyun Bang), said he wants a shot at someone in the UFC’s top five rankings. He just might get it. 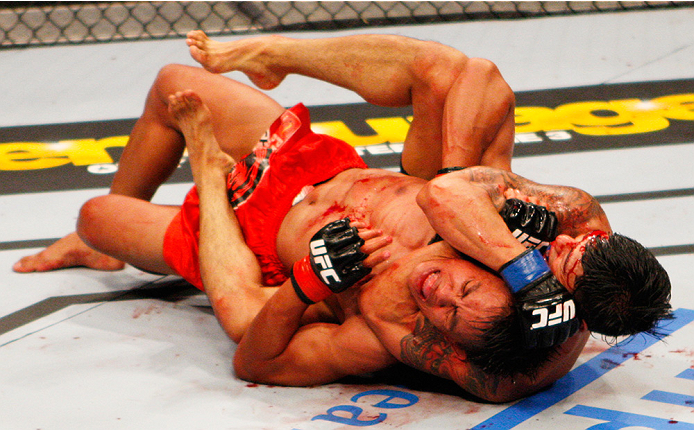 4. Here’s another reminder that the early prelims can sometimes offer the best viewing: Flyweights Jon Delos Reyes and Roldan Sangcha-an earned fight of the night honors and $50,000 bonuses after a bloody, brawling bout.

Reyes sustained a cut over his right eye in the second round – the result of an accidental heat butt -- but got position on Sangcha-an and won with a rear naked choke.

It almost didn’t happen. The referee called in a ring doctor to check Reyes’ cut while the two fighters were on the ground. Reyes was deemed OK to continue, and he resumed his control position before the end came.