Read on to find out who took home bonuses from Fight Night Macao.... 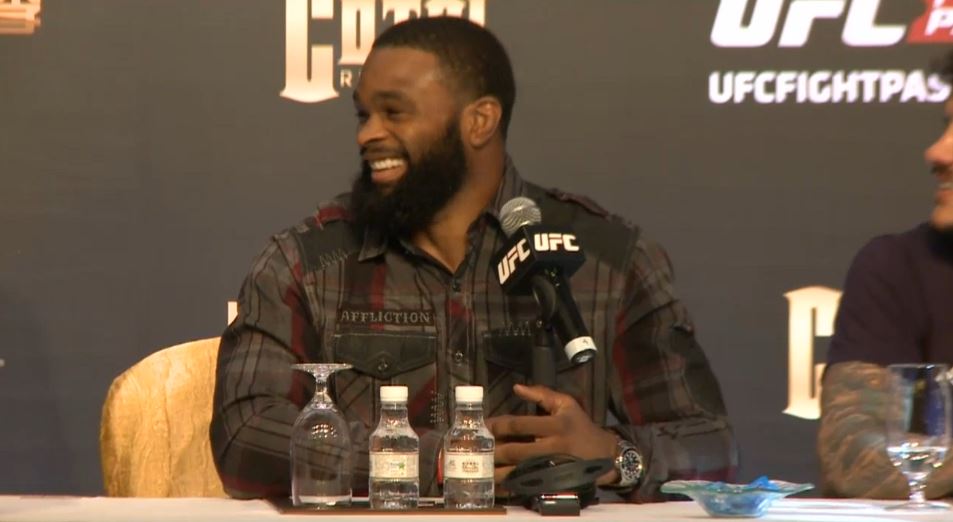 Michael Bisping took home one of those awards after dismantling fellow middleweight Cung Le over four rounds. Le finally gave in to Bisping's exceptional combinations early in the fourth. > Watch this performance on UFC FIGHT PASS!

And UFC newcomers Alberto Mina and Yuta Sasaki were awarded the final two Performance Bonuses after notching finishes during the prelims. Both fighters entered the Octagon highly touted and look to have a bright future going forward. > Watch the Fight Night Macao Prelims