Fight Night Hollywood: By The Numbers

Take a closer look at Fight Night Hollywood in this edition of By The Numbers. 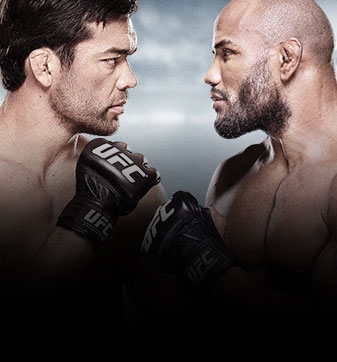 4
Current ranking of Lyoto Machida as a UFC middleweight

3
Knockouts by “The Dragon” stemming from a kick - Randy Couture, Mark Munoz, C.B. Dollaway - inside the Octagon, only one of five UFC fighters to do so

13
Knockdowns by Machida, tied for 3rd with Melvin Guillard for most knockdowns in UFC history behind Chuck Liddell’s 14 and Anderson Silva’s 17

51.8
Significant striking accuracy percentage by The Dragon across his UFC career as a middleweight and light heavyweight, UFC average is 42% 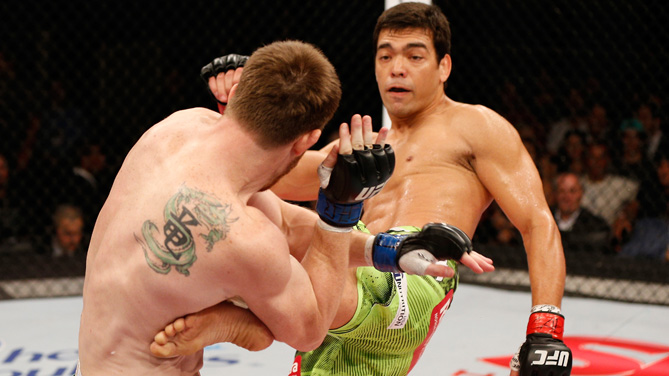 1.56
Significant strikes absorbed per minute rate by Machida, tied for 8th best among active UFC fighters and UFC average is 2.83

6
Current ranking of Yoel Romero as a UFC middleweight

14
Flying knee knockouts in UFC history including Romero’s Octagon debut against Clifford Starks at UFC on FOX: Henderson vs. Melendez earning a Knockout of the Night bonus 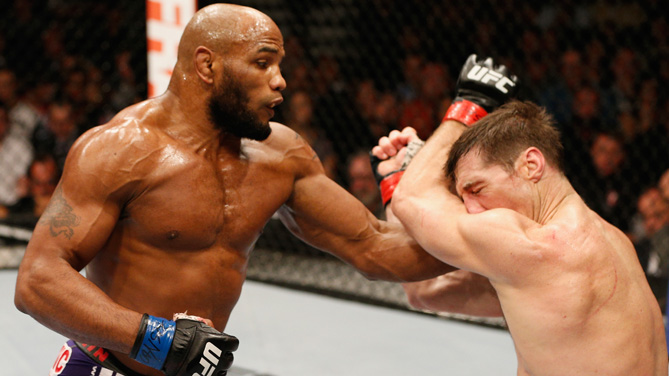 3
Third round KO/TKO finishes by Romero - over Ronny Markes, Derek Brunson and Tim Kennedy - inside the Octagon, 2nd most such wins in UFC history behind Randy Couture’s 5

4
Knockdowns landed by Romero, tied for 4th most among active UFC middleweights