So much to learn, so little time. Prepare for UFC Fight Night Dublin by watching all the stars from the event in action! 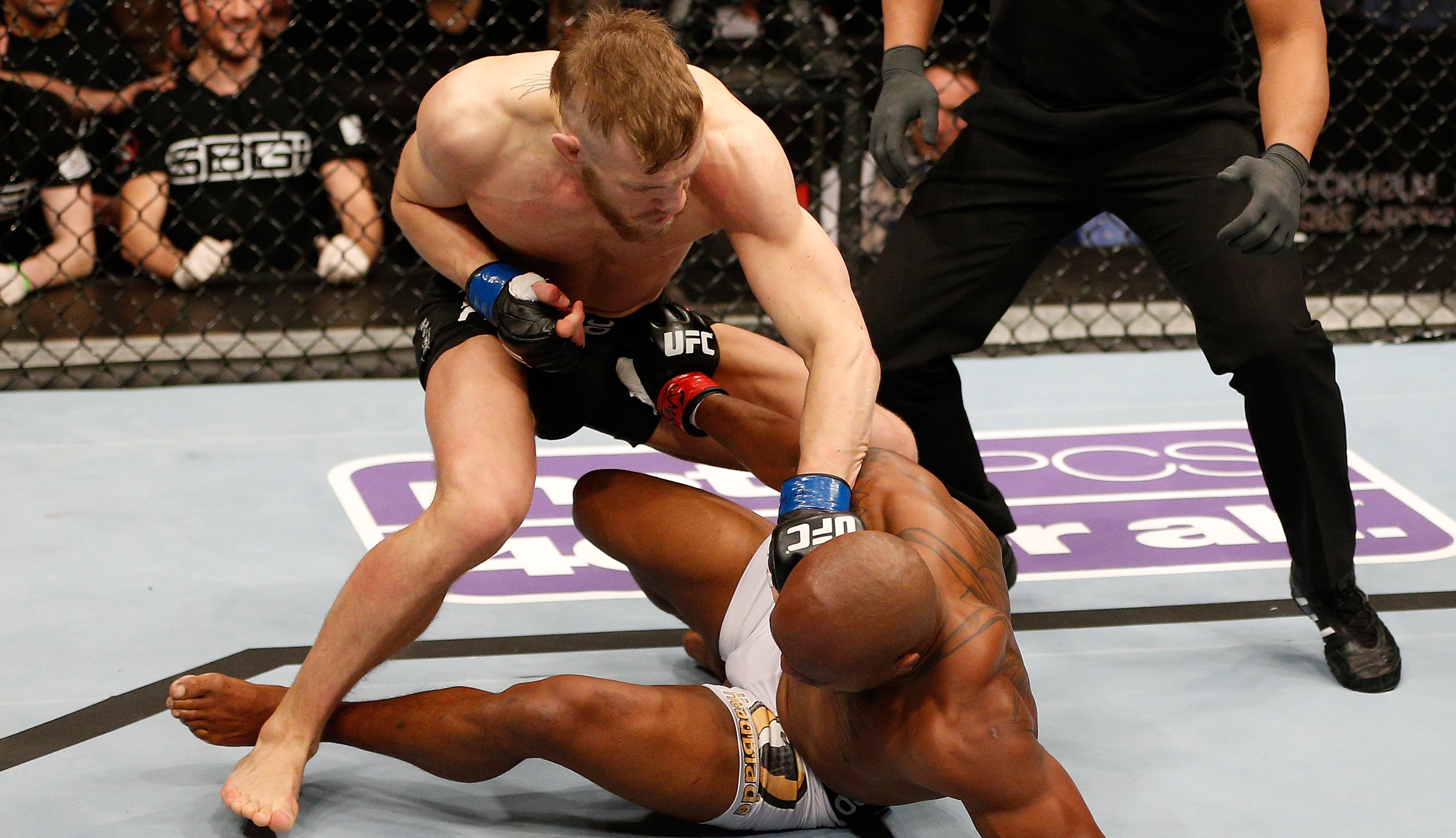 > Watch the Fight for Free Here!

> Watch: UFC on the Fly with Conor McGregor

Diego Brandao survives an all-out blitz from Dennis Bermudez, sinking in a last-second armbar to become the TUF 14 winner.

> Watch the Submission for Free Here!

Calm, collected, and relatively quiet, Nelson lets his fist and feet do the talking. Gunni, who is unbeaten in his last 13 fights, has finished two of his last three opponents and has yet to be taken down in the Octagon. Continue reading 5 reasons to watch Fight Night Dublin.

Brad Pickett lives up to his “One Punch” nickname in this about against Yves Jabouin at UFC on FUEL TV 5. The win marked Pickett’s second straight finish and his 7th career knockout.

> Watch the KO for Free Here!

Middleweight Mike King put on a performance of a lifetime against Nordine Taleb to get into The Ultimate Fighter: Penn vs. Edgar house. The fight went back-and-forth before entering a must-see, sudden-death third round!