Fight Night Dublin: By The Numbers

Take a closer look at UFC Fight Night: Holohan vs. Smolka in this edition of By The Numbers. 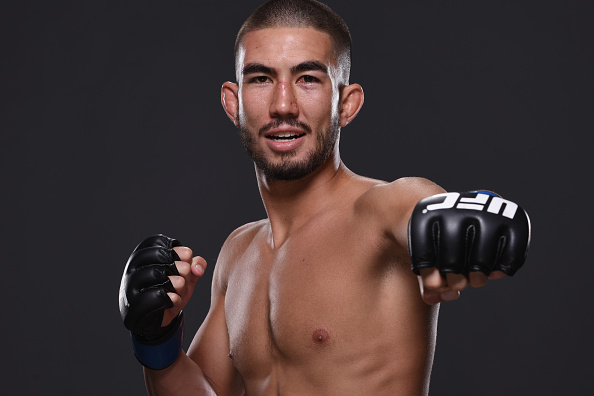 1.6
Submission attempt average per 15 minutes of fighting rate by Holohan, UFC average is 0.8

50
Takedown accuracy percentage by The Hooligan across his four Octagon appearances, UFC average is 39.5%

10:18
Time into Smolka’s bout against Richie Vaculik where Da Last Samurai scored a KO via sidekick, first KO of its kind in the UFC and earned a Performance of the Night bonus

10,300
Approximate mileage between where Parke grew up in Bushmills, Northern Ireland and Gold Coast, Australia where Stormin’ became The Ultimate Fighter: The Smashes at 155 pounds

16
Career finishes by Parke including his second round TKO of Naoyuki Kotani at UFC Fight Night: McGregor vs. Brandao in Dublin (4 KO/TKOs, 12 subs)

4.54
Takedown average per 15 minutes of fighting rate by Madadi, UFC average is 1.75

10
Takedowns by Madadi across his three UFC bouts