Fight Night Boston: By The Numbers

Take a closer look at Fight Night Boston with this edition of By The Numbers. 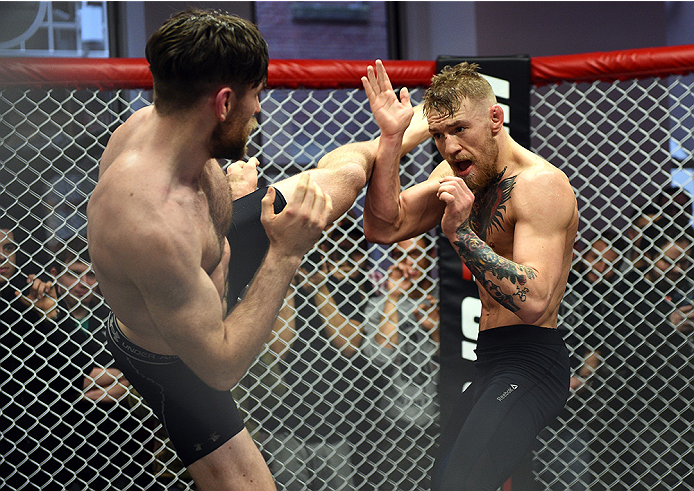