Fight Night Belfast: By the Numbers

5
Current ranking of Gegard Mousasi as a UFC middleweight

82.5
Finishing rate percentage by The Dreamcatcher across his 40 career wins

8
Different countries that Mousasi has fought in across his 11 UFC appearances - Brazil, England, Germany, Ireland, Japan, Philippines, Sweden and United States of America

419
Days between Gegard Mousasi and Uriah Hall’s rematch and their first meeting, which Hall won by a spectacular second round knockout at UFC Fight Night: Barnett vs. Nelson - the only striking stoppage loss across Mousasi’s 48 professional fights

10
Current ranking of Uriah Hall as a UFC middleweight

128-109
Significant strikes landed to absorbed by Hall across his three split-decision losses inside the Octagon against Kelvin Gastelum, John Howard and Rafael Natal

39:14
Additional Octagon time by “The Real Deal” as Pearson has fought two bouts at featherweight and, most recently, fought at welterweight

6
Knockdowns by The Real Deal, tied for 8th most knockdowns in UFC lightweight history

5
KO/TKOs by Pearson inside the Octagon

747
Significant strikes landed by The Real Deal, 7th most in UFC lightweight history

9
The Ultimate Fighter season Pearson won as a lightweight 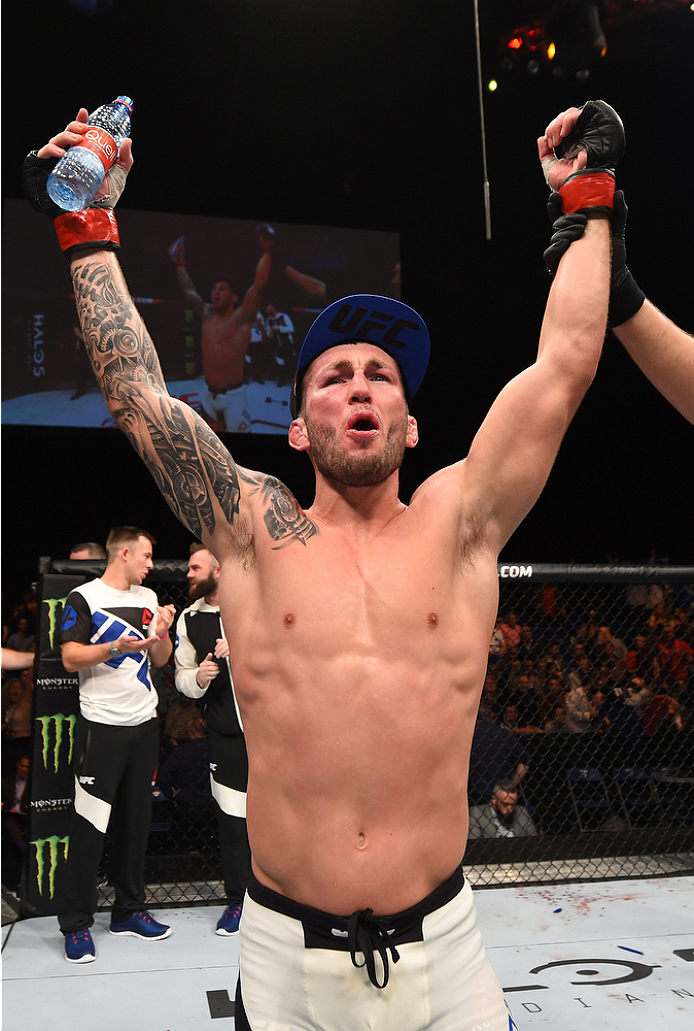 3
Post-fight bonuses won by The Real Deal - 2x Fight of the Night, 1x Performance of the Night