Read on to find out who took home bonuses from Fight Night Bangor! 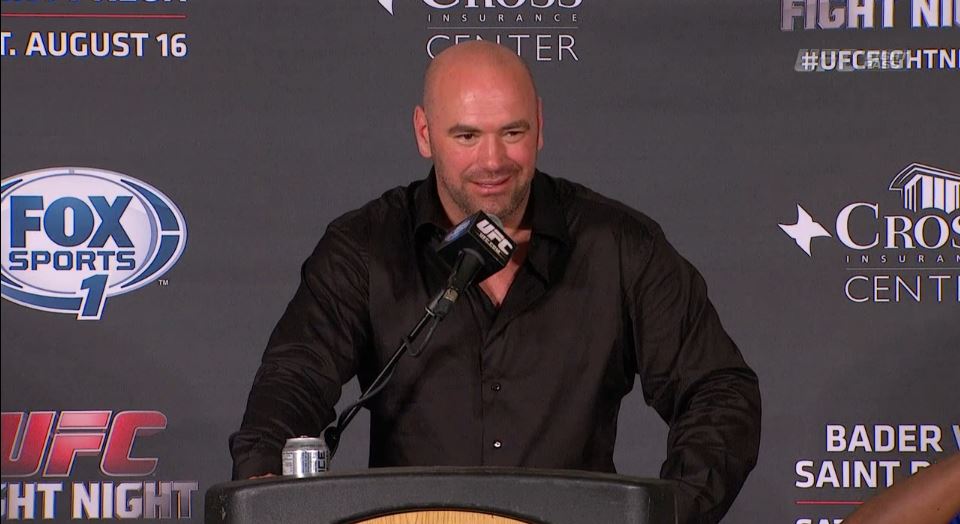 Seth Baczynski and Alan Jouban were awarded Fight of the Night for their back-and-forth brawl that ended in Jouban's favor. The welterweighters landed 27 and 26 strikes, respectively, before Jouban sent Baczynski to the canvass with a short left hand.

Maine native Tim Boetsch was awarded one of two Performance of the Night bonues for his come-from-behind victory over Brad Tavares.

The other Performance of the Night bonus was given to Thiago Tavares, who made quick work of Robbie Peralta to kick off the main card.