Get to know the stars of Wednesday's main card... 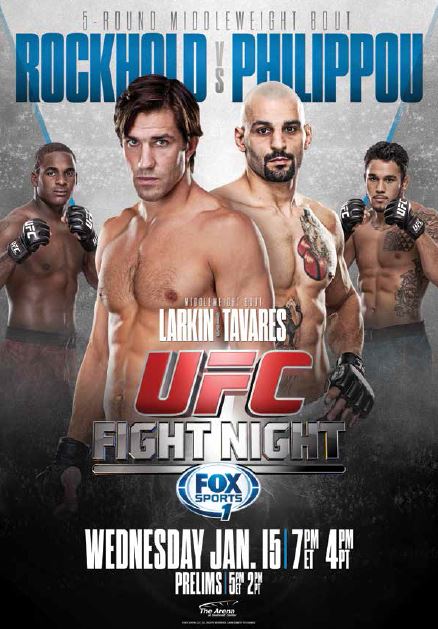 Before UFC Fight Night: Rockhold vs. Philippou takes place on January 15 in Duluth, Georgia, we take a look at some of the facts and figures behind the event. Click in parentheses to watch past fights and finishes free on UFC.com, UFC Fight Pass (where available) or UFC.TV.

75
Percentage of the main and co-main event middleweights who are ranked in the top 15 - #6 Luke Rockhold, #10 Costas Philippou and #13 Lorenz Larkin

50
Percentage of fighters on the rest of the main card who are ranked - #6 TJ Dillashaw and #7 Mike Easton for bantamweights; #4 John Moraga and #15 Dustin Ortiz for flyweights 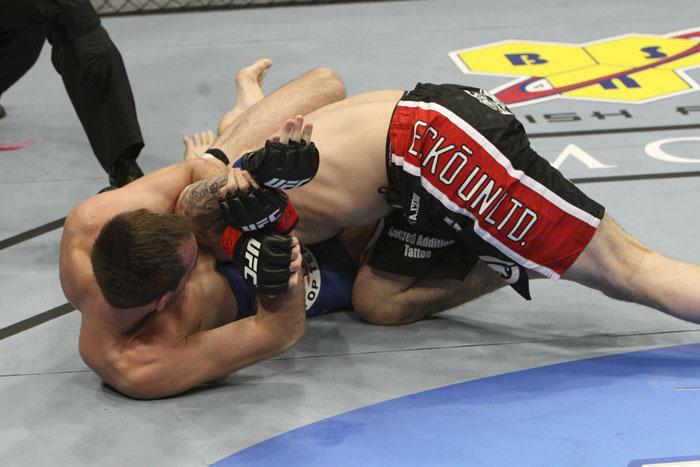 54
Total knockout wins, with 8 of them donated by stand-up specialist Lorenz “The Monsoon” Larkin

2.5
Hour drive from Duluth, Georgia to either Augusta, GA where Cole Miller was born or Macon, Georgia where he was raised. "Magrinho" takes on Sam Sicilia in a featherweight fracas to start off the main card

13
Years that the “Cyprus Slugger” boxed competitively, including a 3-0 stint as a professional

7
Fights finished by Luke Rockhold in Strikeforce, the most in that company's history (tied with Cung Le)

88.1
Percentage of Costas Philippou’s significant strikes landed that are to an opponent’s head, most in the middleweight division 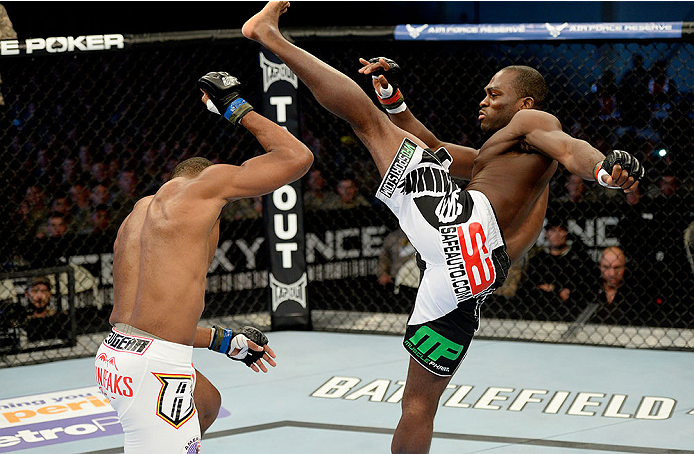 48
Seconds that Derek Brunson's last fight lasted, during which time he dropped his opponent with a head kick then choked him out (watch)

1
Number of Olympic medals held by Yoel Romero -- he took silver in freestyle wrestling for Cuba in the 2000 Games. 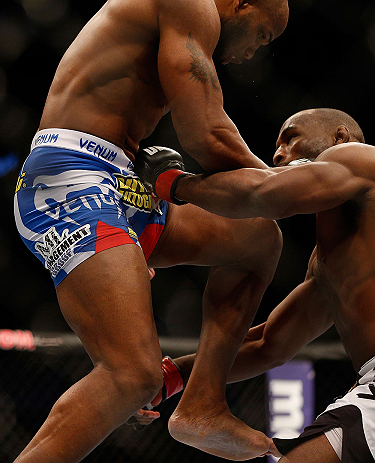 12
Significant strikes attempted and landed for “Soldier of God” Romero in his UFC debut, including the fight-ending flying knee that earned him the Knockout of the Night bonus (watch)

40
Percent of non-Brazilian fighters who have won when fighting in Brazil at a UFC event. Included in that minority are Dustin Ortiz and Sam Sicilia, who scored TKO wins at UFC Fight Night in November (watch Sicilia vs. Pepey)

110,000
Total dollars in bonus money that Mike Easton and TJ Dillashaw scored in their last respective fights, both of which earned Fight of the Night awards (watch Pickett vs. Easton and Assuncao vs. Dillashaw) 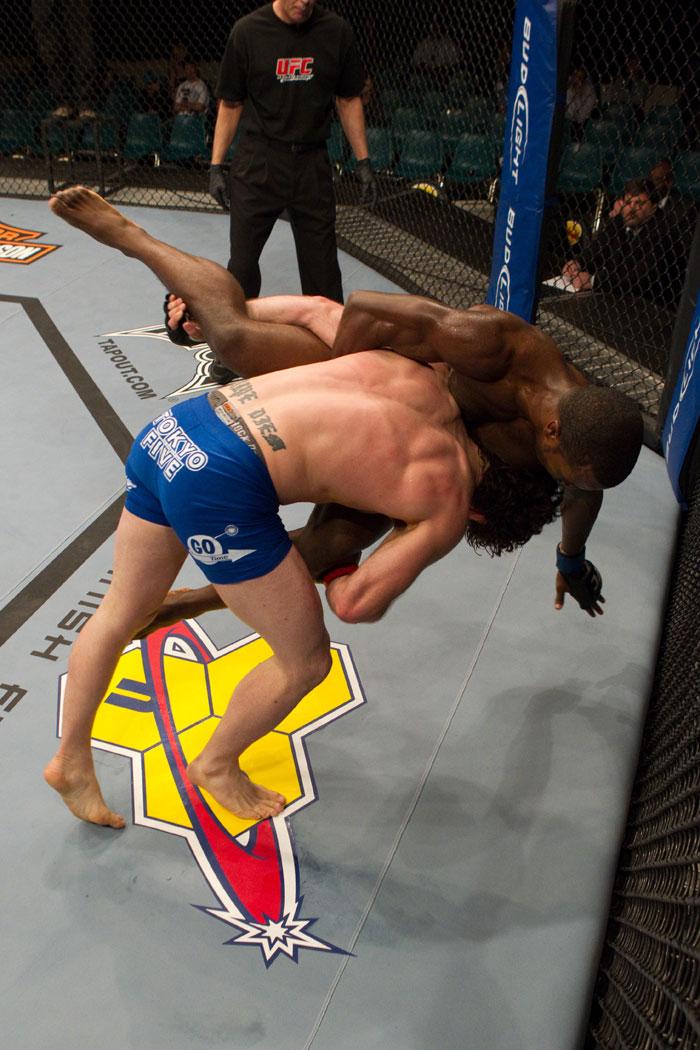 2006
Year in which Charlie Brenneman won the "Pros vs. Joes" reality TV show

2010
Year in which Brenneman beat Jason High in what was the UFC debut for the welterweights. High was released after the loss and returned to the UFC in 2012 when it absorbed Strikeforce and scheduled to fight at UFC Fight Night in Atlanta. Brenneman was released in 2012 after losing two in a row. High got appendicitis and was forced to withdraw, opening the door for Brenneman's return -- now at lightweight.

6400
Approximate number of miles between Garett Whiteley's hometown of Indianapolis and Iraq, where he was deployed as a National Guardsman