Four new faces will be making their first walk to the Octagon during Saturday’s installment of UFC Fight Island. Here’s your cheat sheet to bring you up to speed.

Fighting Out Of: Batumi, Georgia

The Scoop: Even with two events remaining on Fight Island, there have been more than a few new light heavyweight prospects to make their debut in the past week, and all of them have the potential to start significant disruptions in the division. Not the least of these is Roman Dolidze, who has only been training MMA for four years. But what a four years! His 6-0 professional record is equally divided between KO and submission finishes, with four of them coming in the first round. He favors grappling and boasts several accolades in grappling competitions but is more than happy to stay on the feet and bang.

Fighting Out Of: Toronto, Ontario, Canada

The Scoop: Former TKO MMA Flyweight Champion Malcolm Gordon rides a four-fight winning streak into his UFC debut in hopes of starting an odyssey to become the next great Canadian UFC star. He has the resumé to do it, too. A BJJ black belt, 10 of his 12 pro wins are by finish, six of those by submission. He’s held championship gold in four promotions, and will start his journey to adding a fifth against fellow newcomer, Amir Albazi. 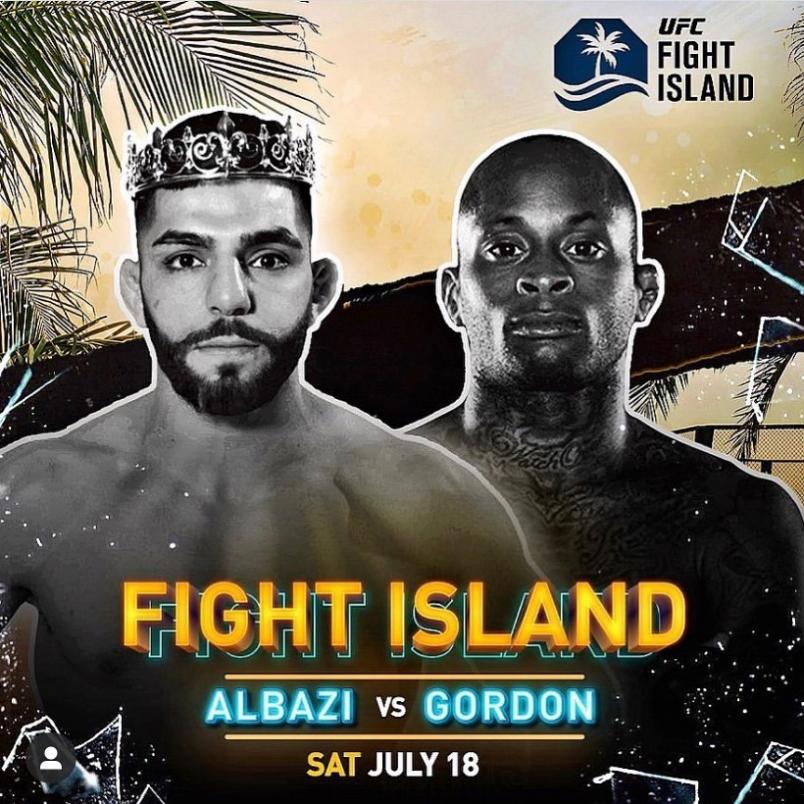 Fighting Out Of: London, England by way of Baghdad, Iraq

The Scoop: Since he first saw it on television in his youth, flyweight Amir Albazi has had a singular focus since he began training at age 14: get to the UFC. Competing in not only his first but also his second professional fight on the same night at age 16, Albazi has gone on to become an accomplished veteran of the European circuit. Now aged 26, “The Prince” finally gets the call to his dream. Like his opponent Malcolm Gordon, the jiu-jitsu purple belt steps in on short notice. But that doesn’t bother him in the least. “I started training martial arts with the goal of being in the UFC since day one,” he explains. “So to finally be here means a lot to me.”

The Scoop: Felipe was scheduled to make his long-awaited debut on the UFC Columbus card earlier this year, but it never came to fruition. He then was scheduled to meet Serghei Spivac at the originally scheduled UFC 250 in Brazil, only to have it postponed by the pandemic. He’ll finally get his chance at Spivac this Saturday with a huge chance to make waves in the division at just 25 years old. The undefeated prospect was nicknamed “Boi” (“Bull” in Portuguese) by his first boxing coach for his tendency to charge forward with reckless abandon. He’s more measured now, of course, but is still a pure boxer who relies on his striking to get the job done. It has paid dividends with six of his wins coming by first round KO.