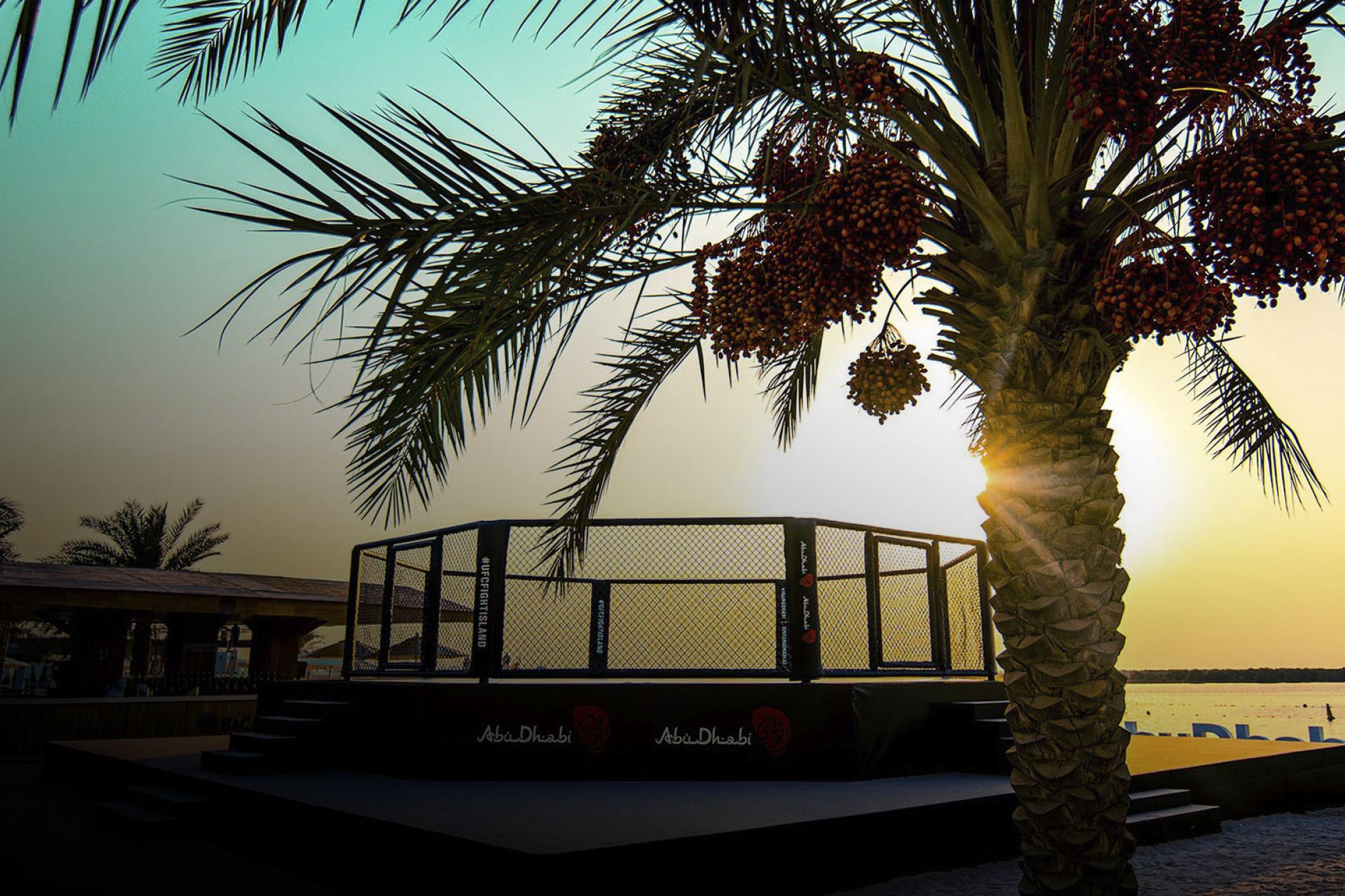 Of the 24 fighters participating in the second chapter of UFC Fight Island this Wednesday, a quarter of them will be making their promotional debut. Whether long-awaited inaugurations or last-minute substitutions, each of them brings significant intrigue to the proceedings, and we’ve got the cheat sheet to bring you up to speed.

Fighting Out Of: El Paso, TX

The Scoop: The first of four light heavyweights to make their first Octagon walk on Wednesday, Jorge Gonzalez is a BJJ black belt who boasts championship hardware from three of México’s best companies (XFL, JFL, and XK). Win or lose, none of Gonzalez’s fights have ever gone to the judges, and only one of them has gone beyond the first round. Counting Cain Velasquez and Georges St-Pierre among his heroes, his fighting style shows the trademarks of both men as he easily transitions between standup and grappling.

Fighting Out Of: Oslo, Norway

The Scoop: A thrilling prospect from the Norwegian regional scene and Cage Warriors, Kenneth Bergh has never let a fight go to decision, and usually ends his bouts in under a minute. Undefeated as a professional, his lone setback came on the most recent season of Dana White’s Contender Series when he was submitted by Antonio Trocoli, only to have the bout overturned to a no contest when his opponent failed his post-fight drug test. A teammate of UFC standouts Jack Hermansson and Emil Meek, his inaugural matchup against Jorge Gonzalez packs a ton of potential for show-opening fireworks.

**Update: Due to weight management issues, light heavyweight Kenneth Bergh has been ruled medically unfit to compete and his fight against Jorge Gonzalez is canceled. UFC Fight Night: Kattar vs. Ige will proceed with 11 bouts and air on ESPN and ESPN+ starting at 7pm ET/4pm PT

Fighting Out Of: London, England by way of Klaipeda, Lithuania

The Scoop: When the former Cage Warriors light heavyweight signed to the UFC back near the beginning of the year, nobody could have anticipated it would take until July to see him in action. The wait finally comes to end Wednesday when “The Baltic Gladiator” meets another UFC newcomer, Andreas Michailidis, on the prelims of Fight Night: Katter vs Ige. Bukauskas rides a six-fight winning streak into the proceedings, most recently a thrilling first-round KO of Riccardo Nosiglia. Dangerous wherever the fight goes, Bukauskas is a bonafide finisher who has only seen the judge’s scorecards one time: his professional debut in 2015.

Fighting Out Of: Athens, Greece

The Scoop: The current global pandemic caused the cancellation of a great many things, including Andreas Michailidis’ crack at the Cage Warriors middleweight title last April. He then set his sights on the upcoming season of Dana White’s Contender Series, only to get the call just days ago to step in on short notice against fellow newcomer Modestas Bukauskas. Like his opponent, “The Spartan” is an exciting fighter that boasts a high finish rate and a penchant for TKOs, although he has a black belt in BJJ in his back pocket when the situation warrants.

Fighting Out Of: Stockholm, Sweden

The Scoop: One of Europe’s top welterweight prospects, Sweden's Chimaev jumped at the chance to make his promotional debut, even if it meant fighting up at middleweight. Stepping in to replace Dusko Todorovic against John Phillips on the prelim card, "Borz" has never lost a fight as an amateur or professional. A Swedish National champion in freestyle wrestling, Chimaev also wields a heavy set of hands.

Fighting Out Of: Dubai, UAE by way of Sfax, Tunisia

The Scoop: If fans were allowed to attend these Fight Island shows in person, you could safely expect one of the loudest roars of the evening to be for the first Octagon walk of Mounir Lazzez, a local standout from the United Arab Emirates. Accurately nicknamed “The Sniper” for his fierce striking game, look for Lazzez to try and keep the contest on the feet long enough to land one of his patented head kicks with enough impact to add to his collection of eight KO/TKO victories. He looks to spoil the return of another striking artist, Abdul Razak Alhassan, to open the ESPN/ESPN+ main card at 10pmET/7pm PT.