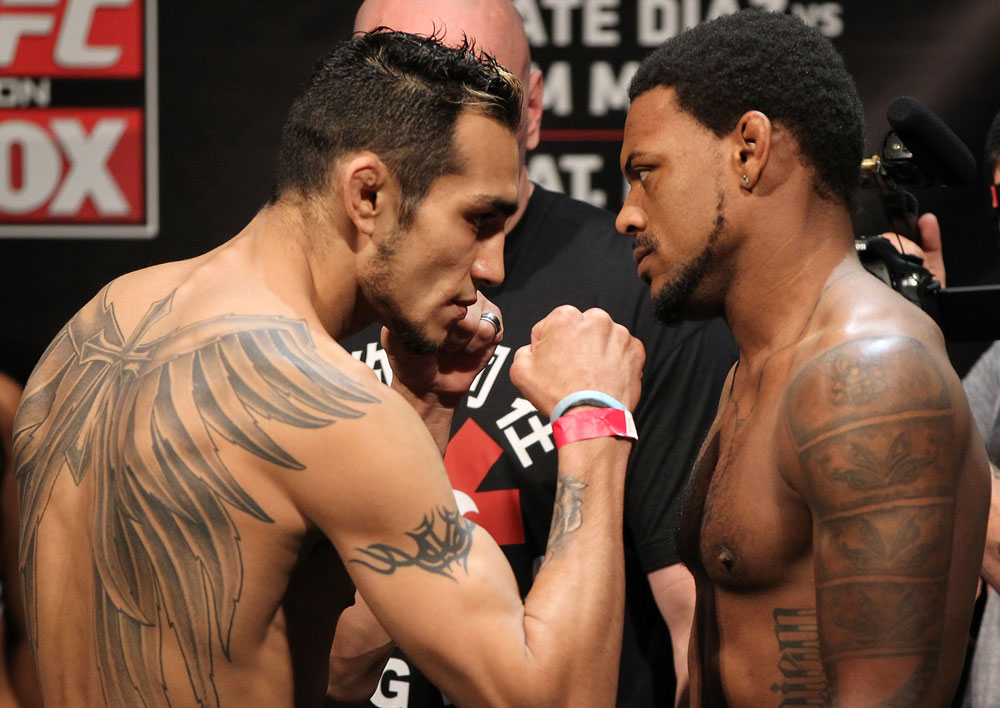 Since winning The Ultimate Fighter in 2011, number five-ranked lightweight contender Tony Ferguson has lost just once in 11 Octagon bouts. On Saturday, March 5, "El Cucuy" gets his chance to avenge that defeat in a UFC 197 bout against number seven-ranked Michael "The Menace" Johnson.

Tickets for UFC 197, which is headlined by the lightweight title fight between Rafael dos Anjos and Conor McGregor and the women's bantamweight title bout between Holly Holm and Miesha Tate, go on sale on January 22.

Currently on a seven-fight winning streak that has seen him win four post-fight bonuses in his last three victories over Gleison Tibau, Josh Thomson and Edson Barboza, Ferguson can clear the way to move into the title picture if he settles his business with the Blackzilians' Johnson, a TUF 12 finalist who has won four of his last six bouts and who defeated Ferguson via unanimous decision in May of 2012.