Ferguson Gets The Wolverine at UFC 166

Up-to-the-minute news about UFC 166, taking place Saturday, October 19 in Houston, Texas. Fights below have been verbally agreed upon and are subject to change.

The Ultimate Fighter season 13 winner Tony Ferguson will make his long-awaited return to the Octagon on October 19th in Houston when he takes on Mike "The Wolverine" Rio in a lightweight bout on the UFC 166 card at Toyota Center. 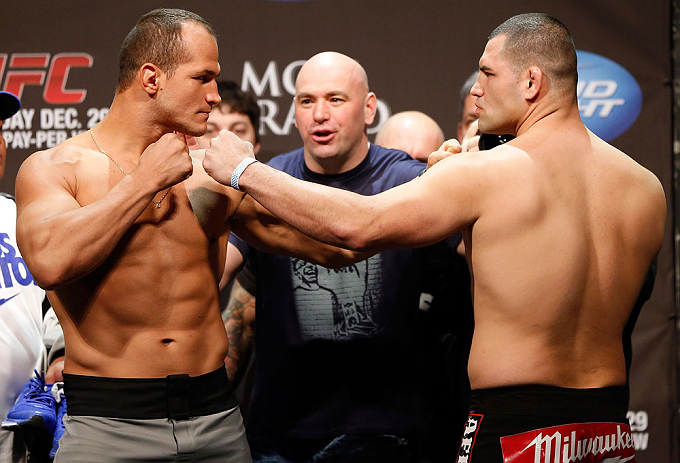 After two years away from the Lone Star State, the UFC will return to the Toyota Center in Houston for UFC 166. The event is expected to be headlined by the heavyweight title fight between Cain Velasquez and Junior dos Santos, who have traded the belt over the last two years. Dos Santos knocked out Velasquez at the inaugural FOX event in November of 2011; Velasquez exacted revenge - and regained the heavyweight title - with a one-sided decision over dos Santos the following year at UFC 155.

Also confirmed for the event, Olympian Hector Lombard will drop down to welterweight to face former Strikeforce champion Nate Marquardt. In the lightweight division, original TUF winner Diego Sanchez will take on No. 1-ranked Gilbert Melendez. 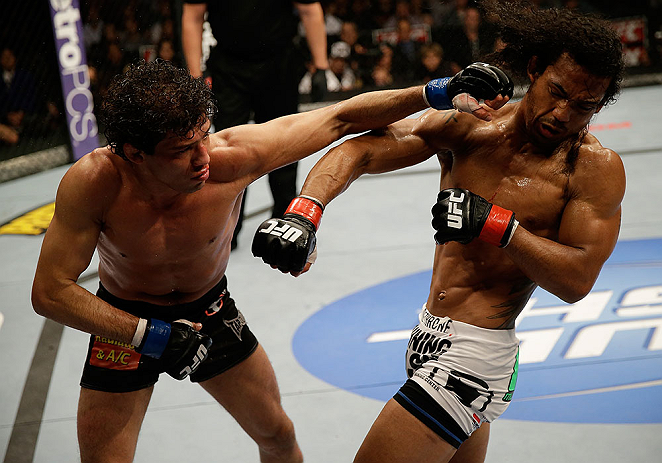 More details, including ticket on-sale information, will be released in coming weeks on UFC.com.