Felder In for Injured Jury vs. Barboza 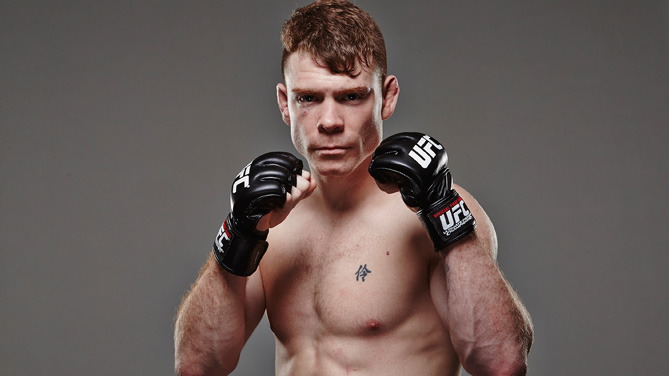 Fresh from two impressive wins to start off his UFC career, lightweight up and comer Paul Felder will face his biggest test yet when he replaces the injured Myles Jury against Edson Barboza at United Center in Chicago on July 25.

The FOX-televised card is headlined by the long-awaited rematch between UFC bantamweight champion TJ Dillashaw and former titleholder Renan Barao.

Philadelphia's Felder made his Octagon debut with a win over Jason Saggo last October, and the unbeaten prospect added a Performance of the Night knockout win over Danny Castillo to his resume in January. Brazilian striking machine Barboza has won two of his last three, with 2014 victories over Evan Dunham and Bobby Green.
>UFC FIGHT NIGHT: DILLASHAW VS. BARAO 2, 8PM/5PM ETPT.