The Invicta FC video documentary on Felicia Spencer is entitled “Through the Ashes,” but there are no stories of the Florida-based Canadian walking through fire (or ashes) to get to the top of the featherweight division, no tear-jerking drama or anything of that nature.

What you do take away after nearly 20 minutes is that Spencer may be the nicest person in all of mixed martial arts, an Algebra teacher and kids’ jiu-jitsu coach who doesn’t take any demons into her fights, just her fists, feet and a competitive nature that subtly rears its head at random times outside the Octagon.

Take her thoughts on her UFC debut against fellow Invicta alum Megan Anderson this weekend, a bout that is a pivotal one for the still growing women’s featherweight division.

“It’s my perfect opportunity to make a statement and keep bringing more featherweights into the UFC,” she said. “But at the same time, it wasn’t too long ago when all the other women’s divisions were a mystery. And it’s only been a few years, so it definitely is a mystery, as far as the title picture. It hasn’t been told to me by any means, but how can this fight not be a number one contender fight? I don’t know if (champion Amanda) Nunes is gonna keep the title or vacate it. My feeling was that she was coming up to fight (Cris) Cyborg then leave it alone but, at the same time, who knows what’s going on with the title. But I know I have Megan Anderson in front of me and this is my time to shine. I’m really excited about whatever comes and I’m ready for it.”

Where’s the line? The one that says, “How can this fight not be a number one contender fight.” Not only is the 28-year-old making her first visit to the Octagon, but she’s doing it against another former Invicta champion, believing that a win should put her in with “The Lioness.”

Now that’s a fighter talking, and if you had any doubts, you could always ask the fighters she’s beaten on the way to a perfect 6-0 pro record, or the folks who get to spar with her at The Jungle in Orlando during training camp.

“In training, when I’m close to a fight, I’m Fight Camp Fee,” she laughs. “I’m a different Fee at the gym. But it’s funny because I’m getting meaner, but I’m always saying sorry. Fight Camp Fee is a different animal.” 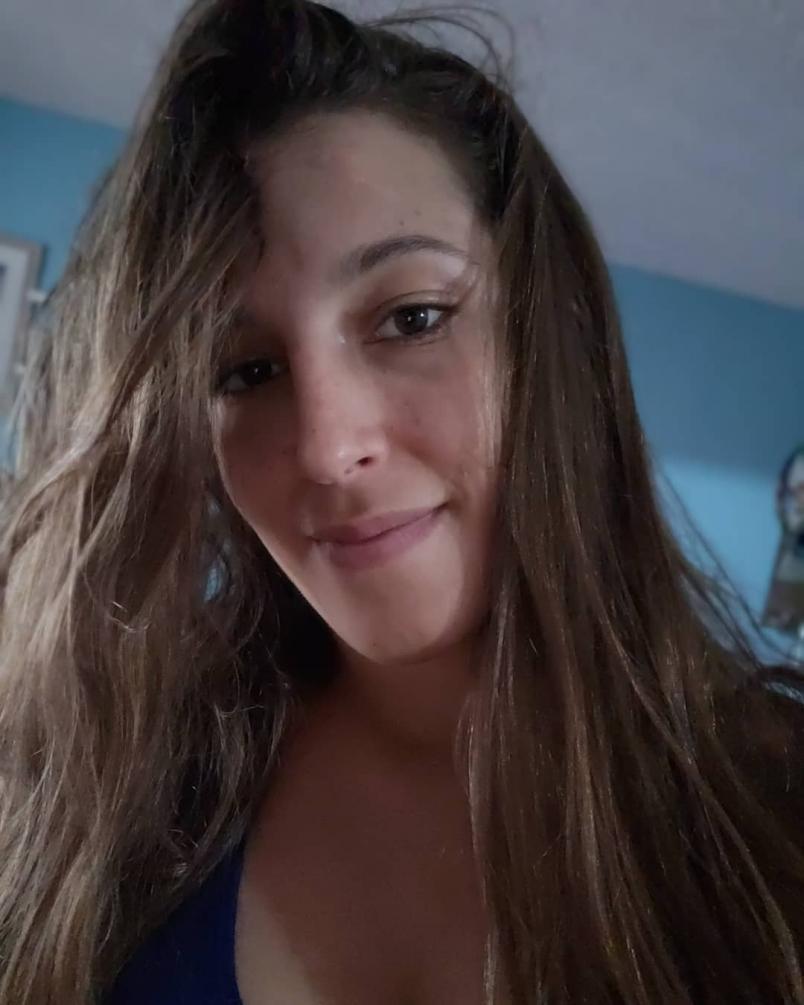 So is Fight Night Fee, and it’s why she won all of her pro fights in Invicta, stopping four of her foes, a run capped off by a November submission of Pam Sorenson that earned her the 145-pound belt vacated by Anderson. And while she was expecting to defend her crown, when Invicta boss Shannon Knapp discussed a UFC call with her, the “FeeNom” knew she had to take that leap.

“I always knew it was inevitable for me,” Spencer said of making the move to the UFC. “I knew it was coming and I had a feeling that this year would be the year for it. But I was in talks about defending my title too at the same time, then Shannon talked with me and asked me if the alternative of going to the UFC was something I was interested in at that point. I was fine with defending my title, but that opportunity, you can’t turn it down. And I’m ready for it. So I was partly surprised and partly not – I knew that it was something I was working toward and it was all part of this grand scheme up ahead.”

That grand scheme includes winning on Saturday night and ultimately adding a UFC title to her trophy case, but also continuing to devote a good portion of her time teaching others, something she treats as a calling and something she is privileged to continue doing. 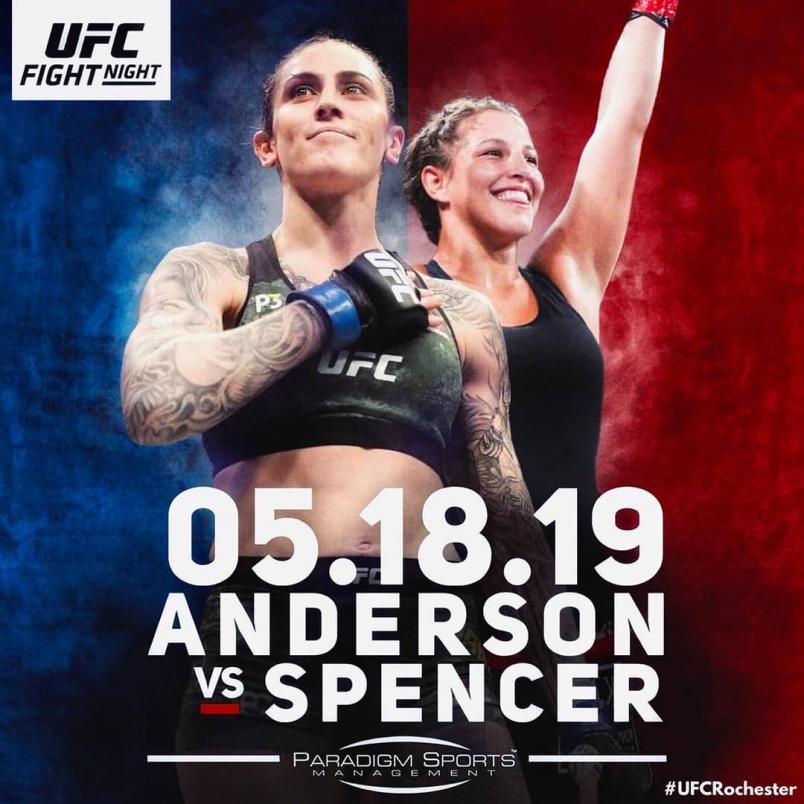 “The teaching was never about math,” Spencer said. “I was good at math and I enjoyed math, but it was more about being a teacher. I wanted to find a path where I could help students the most. People struggle with math and I wanted it to make sense and I wanted to have a future. You get some degrees and you can’t find a job anywhere. But there’s always going to be math jobs available for any teaching position. That was part of it. I just wanted to teach – teaching was the passion and the math made sense. But having that math mind doesn’t hurt me.”

Being able to switch between the different aspects of her personality when necessary is also quite the asset. And on Saturday, the nicest person in mixed martial arts turns into Fight Night Fee.

“It’s definitely a paradox,” said Spencer. “There’s definitely something that changes when someone’s trying to take what you’ve worked for. In that moment in the cage, it doesn’t matter what your background is. Someone’s standing across from me and trying to hurt me. Physically, mentally, financially, she’s there to take my shine. And I don’t want to get hurt and I don’t want to be in the cage for a second longer than I have to be, so that natural instinct takes over. I have to get in there and be the survivor.”