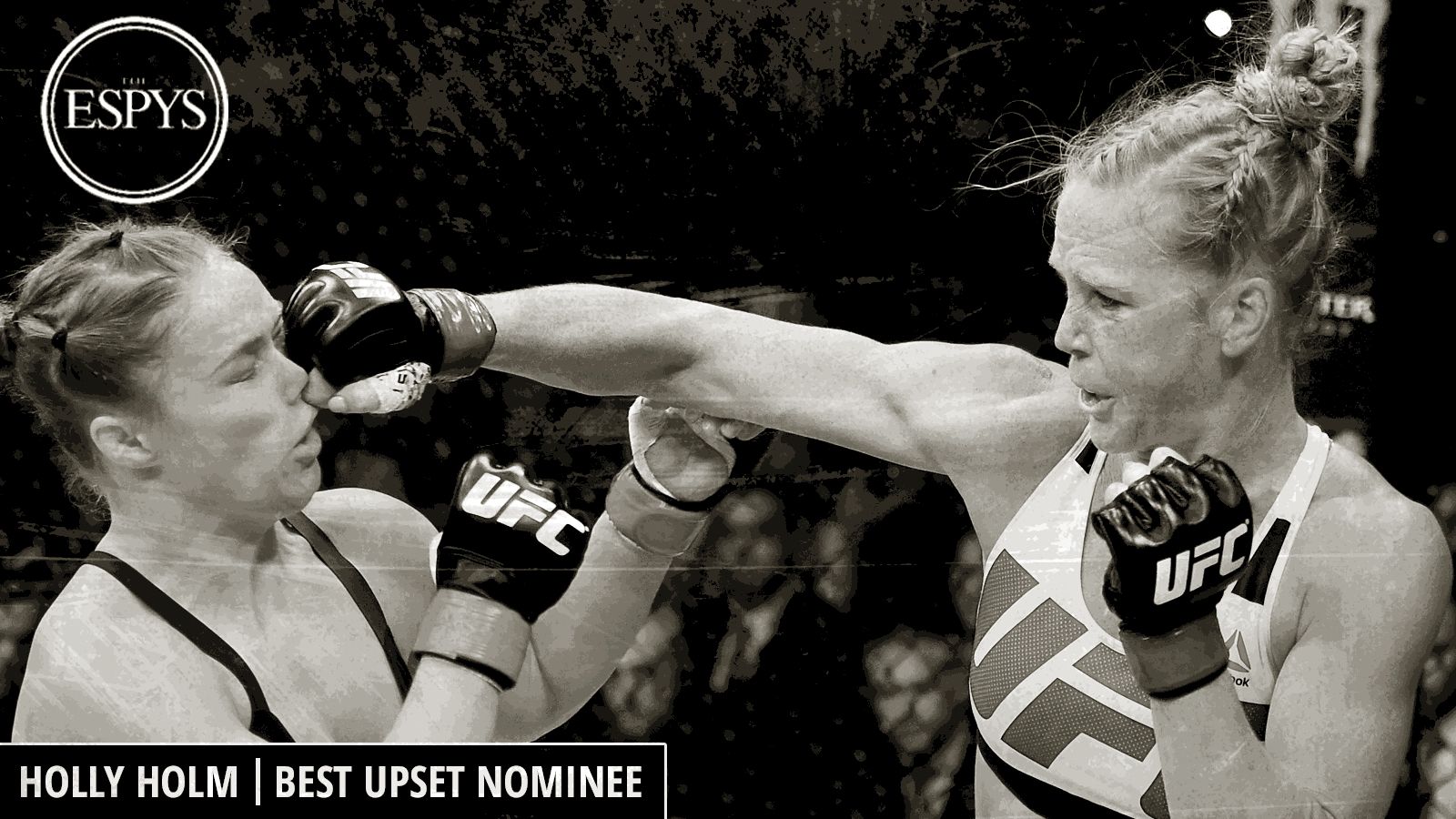 Three of the biggest stars in the sport need your help, fight fans. 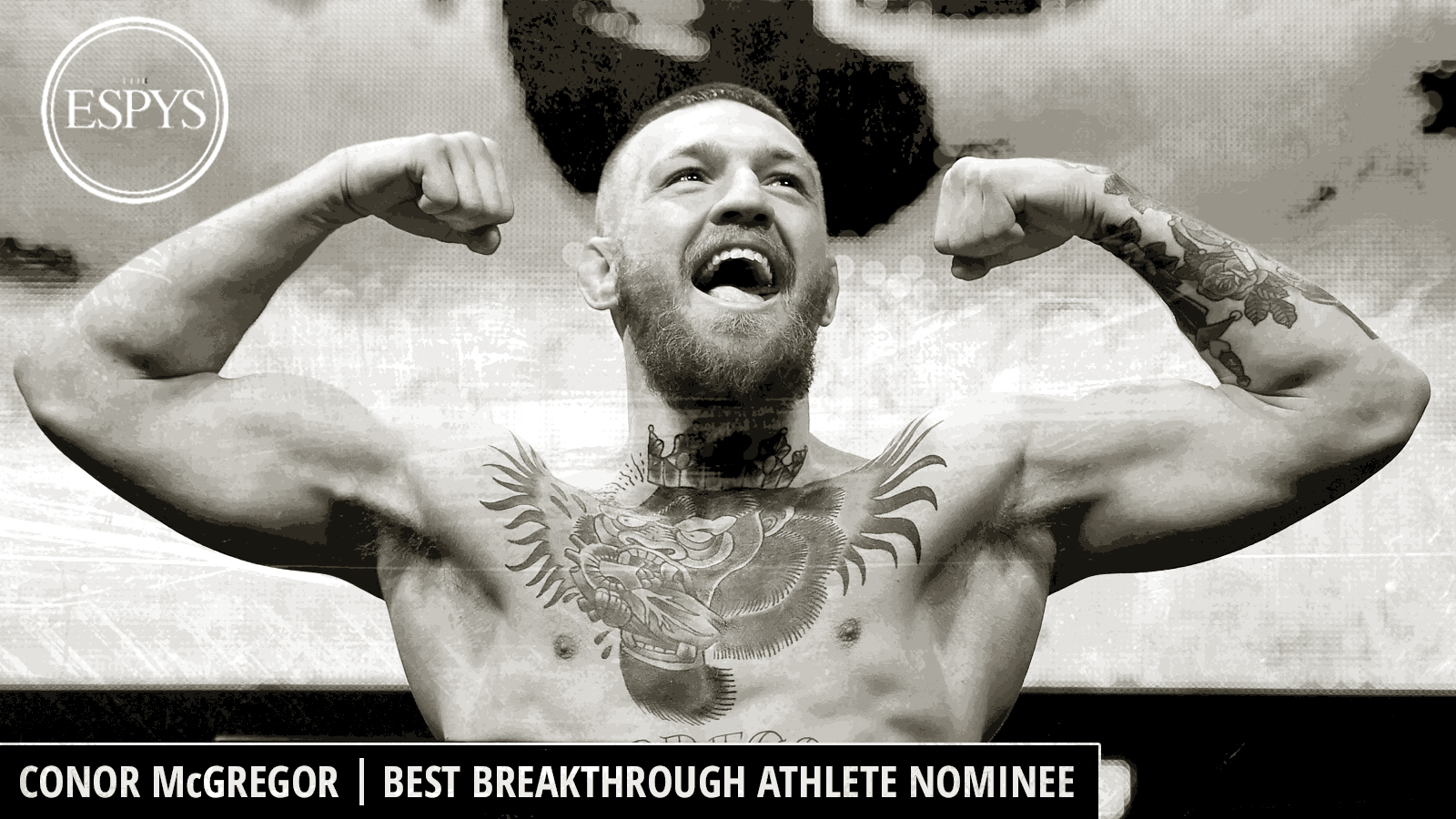 The ESPY's, ESPN's yearly sports awards show, announced their nominations for awards earlier this week and opened online voting. The results will be aired on July 13 at 8 pm ET on ABC. 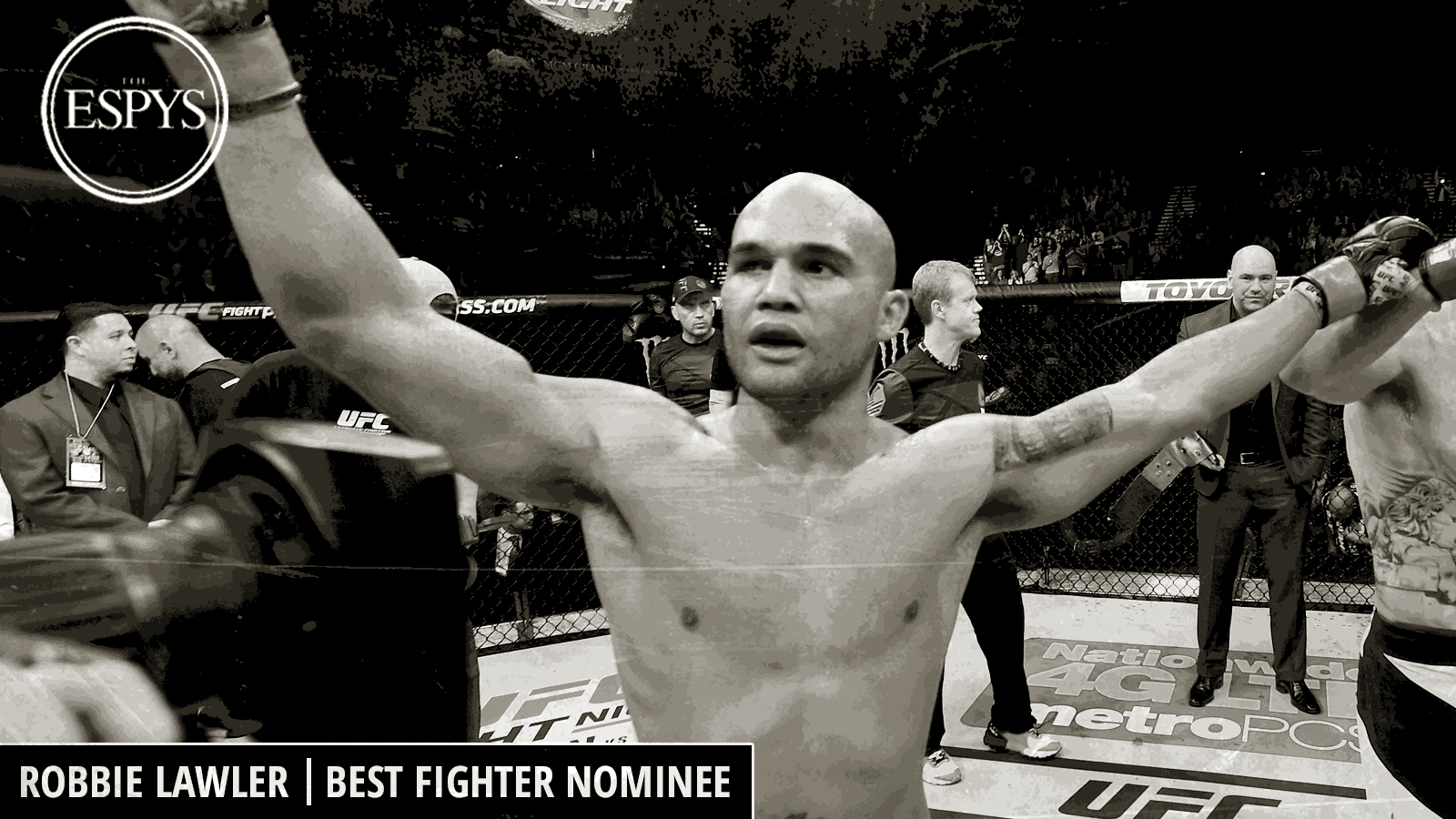 Holm is up for Best Upset in her fight against Ronda Rousey at UFC 193 against Roberta Vinci defeating Serena Williams at the U.S. Open and No. 15-seed Middle Tennessee defeating No. 2-seed Michigan State in the NCAA Tournament. She's also in a bracket competition for Best Play of the Year with her KO of Rousey.

Fans can vote from now until the live airing of the show on July 13.