Everything Right On Time For Joaquin Buckley

With an unprecedented flurry of issues, opponent replacements and withdrawals, the days leading up to Fight Night: Brunson vs Shahbazyan made it one of the strangest fight weeks in recent memory.

The unexpected occurrences peaked during the event itself when Trevin Giles fainted just before making the walk to face Kevin Holland in the Octagon. Giles was fine, but the fight was nixed as a precaution.

Backstage, a befuddled Holland just wanted to leave Las Vegas with a fight.

“I’m going to stay healthy, stay close to weight and see if something else can line up…please line somebody up,” Holland pleaded. 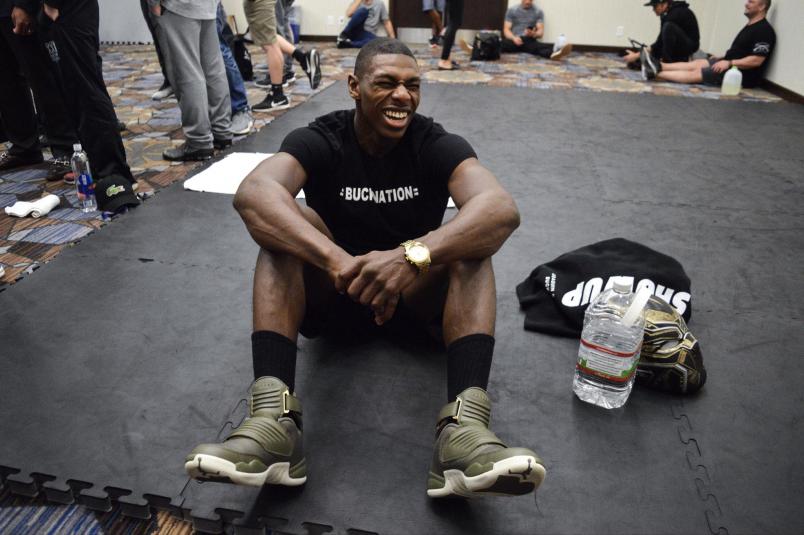 Just one night earlier, Buckley had gotten his second consecutive TKO victory, defeating Jackie Gosh at LFA 87, and as he rose to get ready for his day job at a local drugstore, the phone rang.

“Everything was going normal after my win with LFA,” he recalls. “I was getting ready for work at home, taking a shower, when I heard the phone ringing. I was going to let it ring all the way through, but I saw it was my manager. I picked it up and I thought he was just going to congratulate me on the win and stuff like that. He said we had big stuff coming and he had an offer for me. I was going to say ‘no’ because I had my baby and stuff on the way. If it was some regional show, I wasn’t going to take that. He explained to me further that it was the UFC and a four-fight contract deal. Ain’t nobody going to skip out on that,” he laughs.

Nobody indeed, even if that meant getting out to Vegas to be ready for Kevin Holland on this Saturday’s UFC Fight Night: Lewis vs Oleinik card

A standout at Bellator and Shamrock FC, in addition to LFA, Buckley’s 10-2 pro record had him in the sights of several promotions. The fact that he’s entering the big show just a week removed from his last fight doesn’t faze him.

“I’m feeling good. There’s nothing wrong with me. No dents. No bruises,” he confirms, adding that the medicals he has to set up to prove it are a bigger hassle than anything he feels in his body.

“But it’s all going to be worth it at the end of the day.”

The St. Louis product can’t escape a sense of timeliness for the moment; of things happening the way they should. 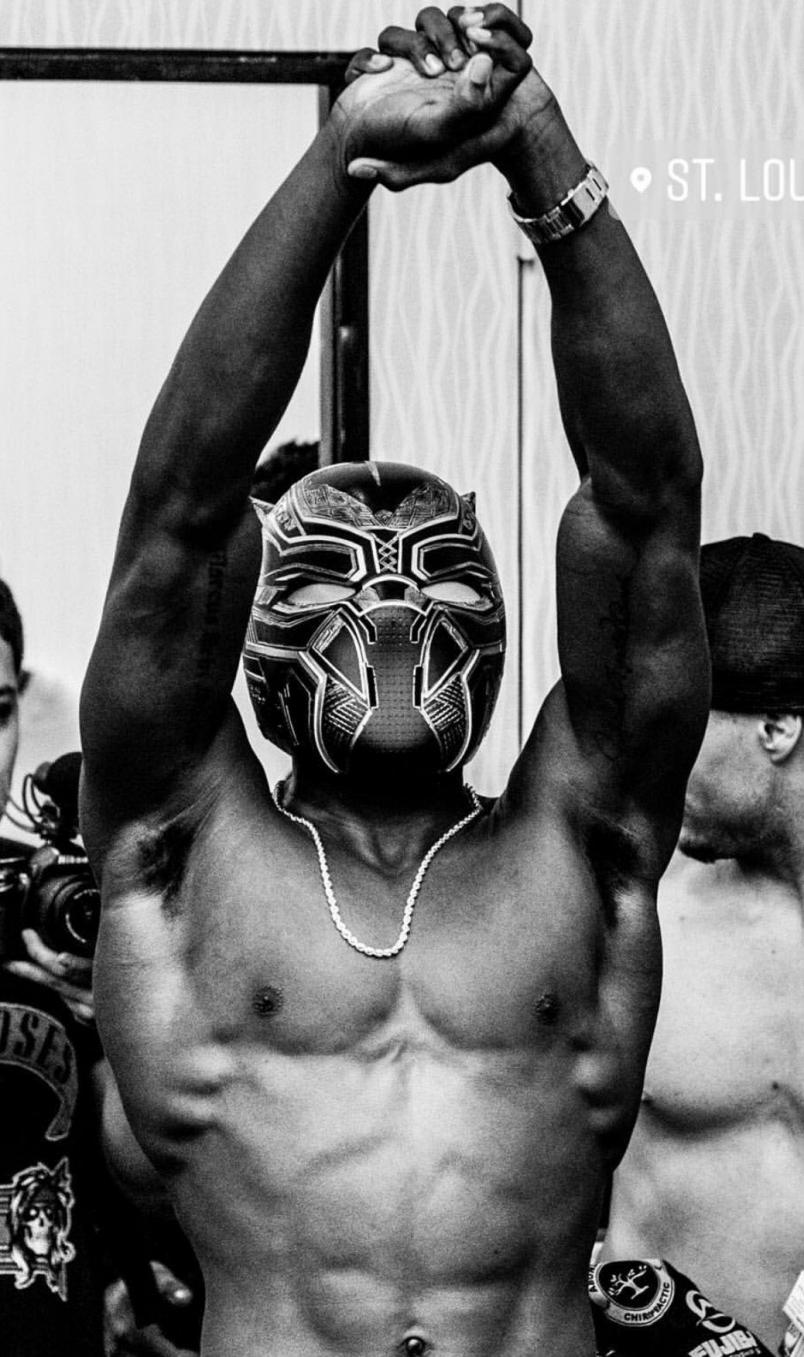 “Difficult,” he says of his journey to this moment. “Trials and tribulations…I had to learn from a lot of mistakes. But I’m just happy to be put in this position now. Everything comes right on time when it comes.”

He’s also empathetic for Giles and the circumstance that precipitated the phone call.

“It’s an unfortunate thing, but it’s a blessing for me,” he says, adding that he’s sure we’ll see Giles back in peak form soon.

As for the man he’ll be facing, Buckley seems almost giddy.

“I like him. I’m a fan of him. He talks s*** just like me,” he laughs. “We’re gonna be talking the whole time. It’s going to be a fun fight, and it’s a good matchup for me. I’m really looking to get those 50 Gs for the bonus. And he’s going to be able to offer that because he’s going to bring that fight to me. And I love it. It’s a good fight for me.”

And with two huge fights over the course of just eight days, surely “New Mansa” will take a breather and enjoy the moment when the bout concludes this Saturday night, right? Don’t be so sure.

“Let’s do it again. I ain’t going to argue against money, and I’m willing to fight anyone on the planet. As long as God blesses me with good health, we’re good. We can get another one right after that.”