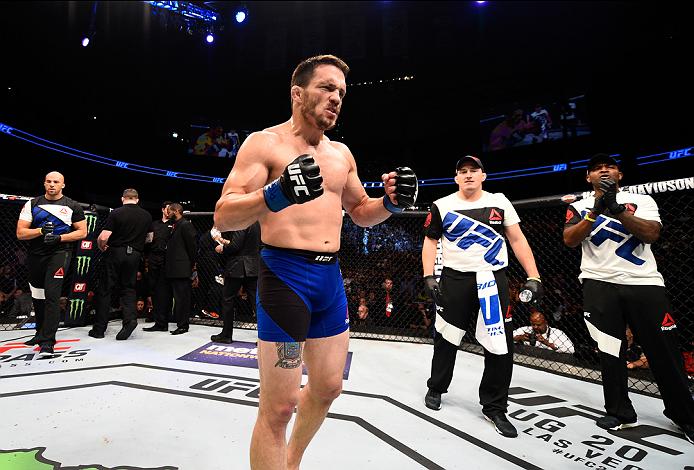 Since 2009, Jake Ellenberger has made his fighting home in the UFC Octagon, and over that 19-fight run, it’s hard to think of someone who has faced the level of competition he has on a consistent basis.

That can wear on anyone after a while, and Ellenberger isn’t ashamed to admit it.

“Physically, mentally, emotionally, it is taxing,” he said. “But we’re in one of those sports where if you’re good, you’re gonna consistently fight the best guys, and I’ve been fighting some of the top guys for a while now.”

He’ll do so again on Friday when he faces Ben Saunders in Utica. But between his last fight against Mike Perry in April 2017 and his meeting with Saunders, the 33-year-old needed a break. 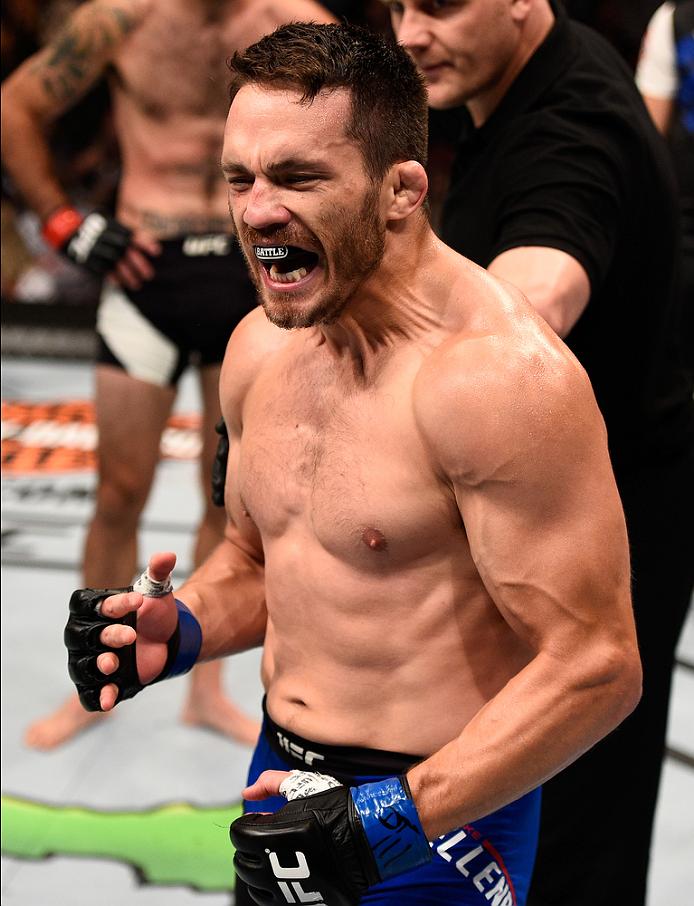 “I think it was a good time to take a break, more so just mentally,” he said. “I wanted nothing to do with training, fighting or coaches, so don’t even call me. (Laughs) It was a nice break though.”

Part of the break had to do with elbow surgery following the Perry bout. The rest had to do with recharging his batteries after a rough stretch in which he’s gone 2-7 in his last nine bouts.

“The big thing is just being motivated and being hungry,” Ellenberger said. “If you lose that, that’s the intangible that’s hard to get back. When I took a good break and spent some time with the family, I enjoyed training again, and I actually looked forward to working out and to go to training. That was a big sign. And I still love the camaraderie with the people I train with and I still have that passion to fight. You know when that fire’s gone, when that’s out. I’ve had buddies who wrestled through college that were so burned out they were just going through the motions. This is one of those sports where you have to want to be there because at the top, the consequences are so big.”

Ellenberger wants to be here. And he knows the difference because he’s been where his wrestling buddies have.

“There were definitely a lot of times in the past where I would just do it because I had to,” he said. “I had the discipline, but I didn’t really want to. But now, I look forward to it and I enjoy it. I’m back and I feel better than I have in years.”

And at 33, it’s not like the Nebraskan is getting ready to collect social security. In fact, 170-pound champion Tyron Woodley is 36, and half of the top ten are Ellenberger’s age or older. So does he feel like he’s got a run in him?

“I don’t want to get ahead of myself, but I do feel like it’s a very wide open division,” he said. “I most definitely feel I’m a top five guy, no questions asked. So ideally, I feel like there’s another run in me and I think I have the best run to come. But I want to take it one fight at a time and do whatever I have to do to get my hand raised. I have no question that will happen this weekend, and that’s a good starting point. This sport is all about momentum; who has momentum and who has leverage. So I think Ben will be a good opponent to start getting some momentum and then I’ll move forward from there.”

And if he can pick up a Fight of the Night bonus along the way, like many expect, that’s even better. But as always, the win’s the most important thing.

“I think it’s a good fight,” Ellenberger said. “Obviously he’s had some turbulence in his last couple outings, but that will make a guy hungry, so I expect him to come back even better. I just have to stay on my toes. And a lot of it is me vs. me. Psychologically, that’s really the battle. But I’m fired up. I’m ready.”