Every UFC fighter is aware of the dangers of losing consecutive fights. The circumstances vary, but historically, the magic number has been lose three in a row and your roster spot is in jeopardy.

No one is more aware of that fate than Ed Herman. Herman has been in the position twice before but not since 2008. Last spring that changed.

After dropping a third consecutive fight Herman found himself in danger. It was the first time in his 14-year UFC career that he’d dropped three in a row. So, when he entered his bout against Patrick Cummins in May of 2019, he knew what was at stake.

“If I would have lost that fight, I probably would have hung it up,” Herman told UFC.com. “No point in doing this if I can’t compete at a high level. I’m not going to be that guy.”

Herman’s experience in the Octagon triumphed. He entered that fight with a mindset where he was prepared to face the potential consequences. It was that level-headedness that led Herman to a victory, and then another several months later. 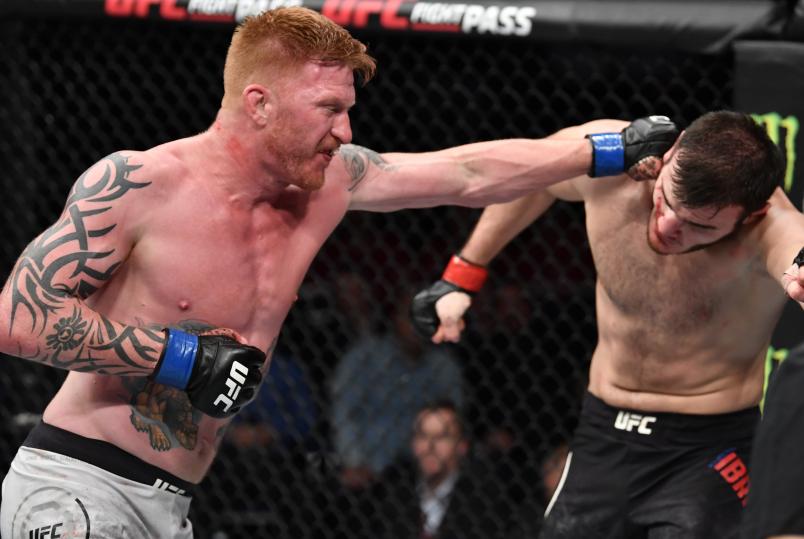 This Saturday, he aims to make it three in a row when he takes on Gerald Meerschaert at UFC Vegas 5.

“Coming in off a couple wins is always nice. Riding that momentum and confidence, I’m excited to get it done,” Herman said. “I have an opportunity to bring the streak to three - the third time I’ve done that in UFC.

Though he’s rattled off winning streaks before, there’s something special about reeling off a few in a row after having recently considered retirement.

Herman credits his experience in the Octagon.

“It’s something I’ve developed over time. When I’m younger, if I lose a few fights you panic. ‘What am I going to do now?’ Now if I have to hang it up, I’m okay with that. I want to keep going and accomplish more, but I’m happy with where I’m at in life. Moving forward is all a bonus. I’m not going in with any less expectations and I’m still as competitive as ever. But realistically, I have to prepare myself for the future if things do go wrong.”

Herman talks like an experienced veteran who has accepted whatever fate comes upon him. But he also hasn’t lost any of his edge. Herman said the wins have rejuvenated him, as have his frustrations for being overlooked in favor of some younger fighters. 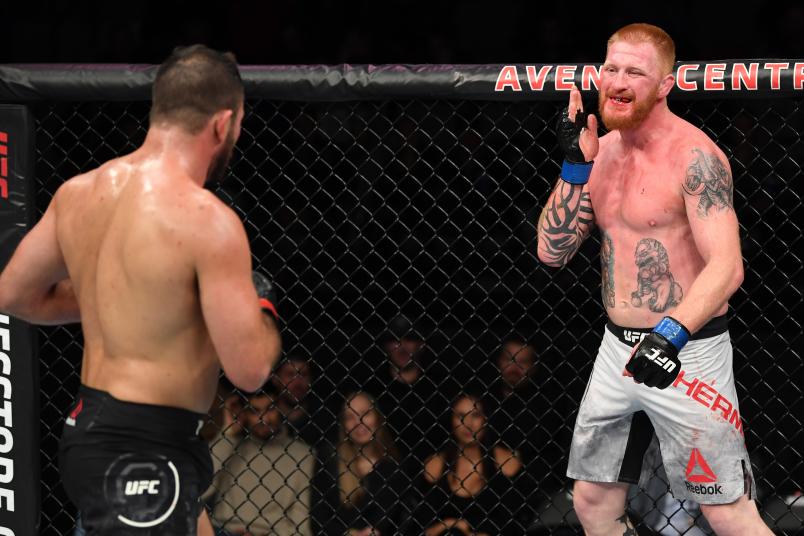 “It’s kind of a popularity contest when it comes to the rankings,” Herman said. “It used to be about who the best fighters were. It’s changing and it’s worse than it’s ever been.”

At 39 years old, Herman is just taking things one fight at a time and trying to enjoy the moment. For now, that focus is all on Meerschaert, who is stepping up to light heavyweight on short notice to face him.

Herman is excited that Meerschaert possesses some similar qualities in his game, including the willingness to move forward and throw down. He anticipates it to be an exciting fight and is appreciative of Meerschaert stepping up.

“Each fight could be my last,” Herman said. “But if I stay healthy and compete at this level still, I’m going to keep going.”