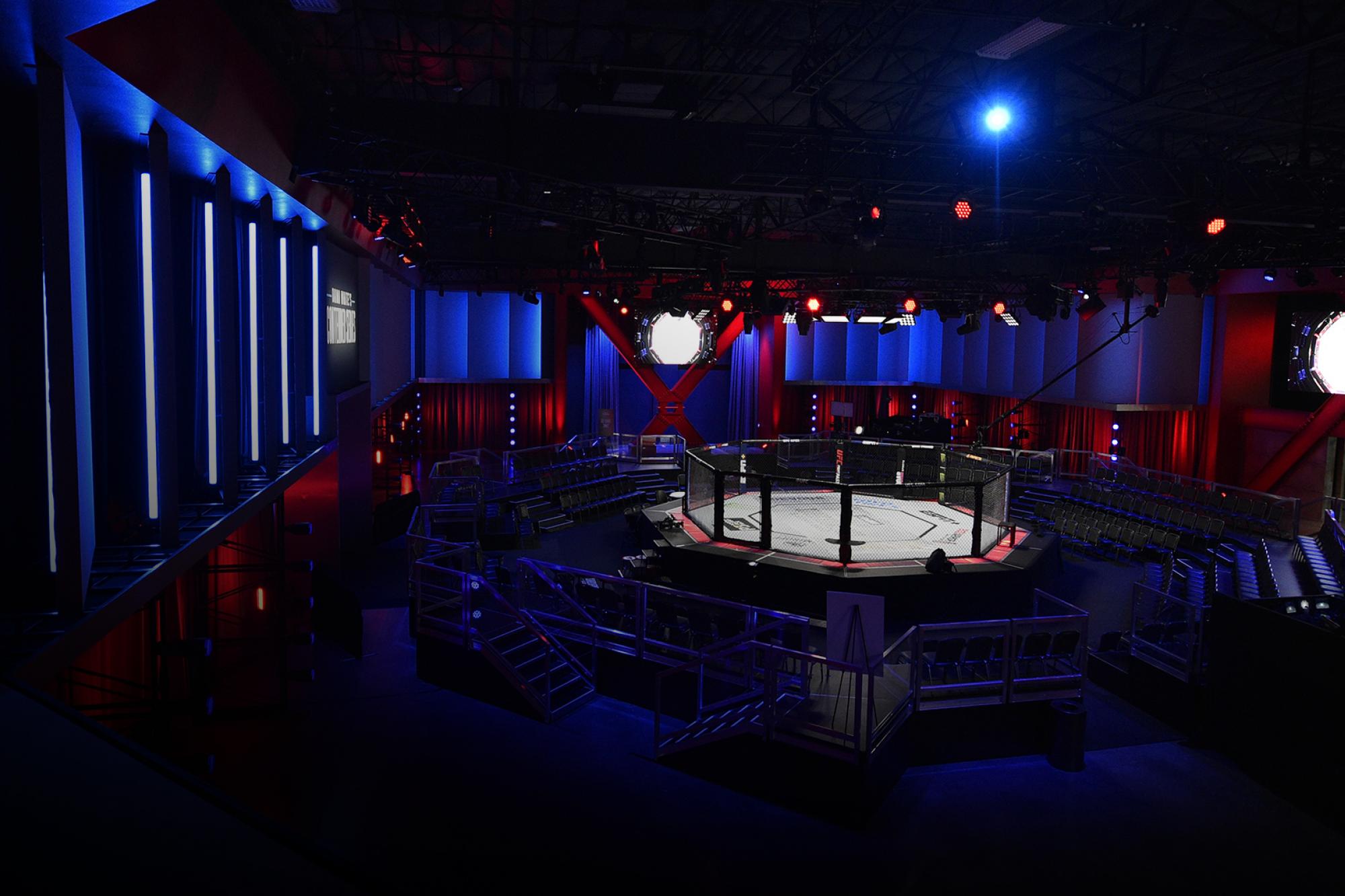 The latest installment of the Contender Series is set to end with a bang as Season 3 comes to a close with a five-fight card where half of the competitors set to enter the cage do so with undefeated records.

After a subdued start to the season, the action inside the UFC Apex has sent a steady stream of talent to the UFC roster, as at least three fighters garnered contracts every week from Week 3 to Week 8, before just a single winner, welterweight Phil Rowe, left with a deal last week.

Given the depth of talent on this week’s final event of the summer, it would be more shocking if only two athletes got the call this week than if all five victors were awarded contracts; that’s how good these matchups are and how much promise this week’s competitors possess.

A young fighter on the rise takes on a battle-tested veteran still on the happy side of 30 in a middleweight contest to close out Season 3.

The 25-year-old Todorovic is a perfect 8-0 to start his career, which includes a win over recent Contender Series competitor Alexander Poppeck and current UFC welterweight (and all-around wildman) Michel Pereira. The Serbian upstart has earned stoppages in all eight victories and has only been out of the first round twice to this point in his career, finishing each of those contests prior to the close of the second round.

A veteran of the Canadian regional scene, Ash is only 29, but brings a wealth of experience with him into the cage in Las Vegas. The Albertan is 14-4 overall and has gone 8-1 over his last nine outings, which includes avenging that singular setback.

Will the undefeated Todorovic continue his rampaging ways or can the Canadian veteran finally punch his ticket to the UFC by halting his unbeaten run?

While the main event features a classic “Upstart vs. Veteran” matchup, the penultimate fight of Season 3 is a clash between undefeated prospects with matching 5-0 records.

Training out of Black House MMA, the 24-year-old Hill had produced three straight highlight reel finishes under the LFA banner prior to going the distance against Jhonoven Pati back in March. After winning his first two appearances in the elite regional promotion in less than three minutes combined, Hill needed just 11 seconds to dispatch Andre Walker at LFA 54, connecting with a spinning back fist that made everyone sit up and take notice of the emerging middleweight prospect.

Kasanganay is 11 months Hill’s senior and enters their showdown off a split decision win in his LFA debut in July. What makes the 25-year-old Congolese-American’s presence on the Contender Series so intriguing is that he only made his professional debut in January, which means that depending on how things go on Tuesday, the North Carolina-based middleweight could go from amateur to UFC fighter in the span of eight months.

The middle fight on the final event of Season 3 comes in the lightweight division, where South Korea’s Yoo looks to maintain his perfect record against the far more seasoned Sityodtong product Barrett.

The fourth of this week’s five undefeated fighters, the 29-year-old Yoo has scored stoppages in three of his five victories, the last four of which have come under the Angel’s Fighting Championship banner. Representing Busan Team MAD, home to the likes of Kyung Ho Kang, Seohee Ham and Dooho Choi, “The Assassin” aims to turn his first fight in 13 months into the performance that carries him to the UFC.

Barrett will be the toughest test to date for the undefeated Yoo, as he carries a 10-3 record into the showdown in Sin City. The 33-year-old has spent his entire career slugging it out on the New England regional circuit, splitting time between Cage Titans and CES, earning eight straight victories out of the chute and bouncing back from a rough two-year stretch in June with a stoppage win over Zach DiSabatino.

Can the undefeated South Korean upstart continue his winning ways or will the veteran from Massachusetts make his North American debut the night he was bounced from the ranks of the unbeaten?

Highly ranked in their respective countries, these heavyweight hopefuls are looking to turn success at home into victory in Vegas and a chance to compete inside the Octagon later this year.

Sosoli was the first pick (second overall) of Kelvin Gastelum on Season 28 of The Ultimate Fighter, entering the competition with a 6-2 record and sporting three straight stoppage victories. The 29-year-old, who trains in Melbourne under Daniel Kelly, was bounced in the quarterfinals by eventual winner Juan Espino, but has since returned to action, collecting a stoppage win over Kelvin Fitial in March.

The final member of the “Unbeaten 5” competing on Tuesday night, Joynson carries a 5-0 record into his clash with Sosoli on Tuesday. Representing Victoria, British Columbia’s Zugec Ultimate Martial Arts (ZUMA), which produced UFC vets Sarah Kaufman and Ryan Janes, the towering six-foot-six talent earned stoppages in each of his first four victories before going the distance to claim the vacant Battlefield Fight League heavyweight title in his most recent outing.

Dana White is always on the lookout for new talent in the big boy ranks, so don’t be surprised if the winner of this one lands themselves a place on the roster and a date in the Octagon before 2019 is out.

The opening bout of the evening takes place in the featherweight division.

After a 4-0 amateur career, Lockard has put three straight victories on either side of his lone professional setback to date while bouncing between the featherweight and lightweight divisions. The 27-year-old scored a first-round stoppage win at NEF 39 in June and looks to keep things rolling by kicking off this week’s card with a fourth consecutive win.

A 19-fight veteran who holds a win over fellow Week 10 competitor “Slippery Pete” Barrett, the 29-year-old Brown has already collected three wins in 2019, most recently scoring a head kick knockout victory over Ken Beverly in less than two minutes at LFA 67 in May.

Four featherweights have already earned contracts this season — will Lockard or Brown be the fifth?