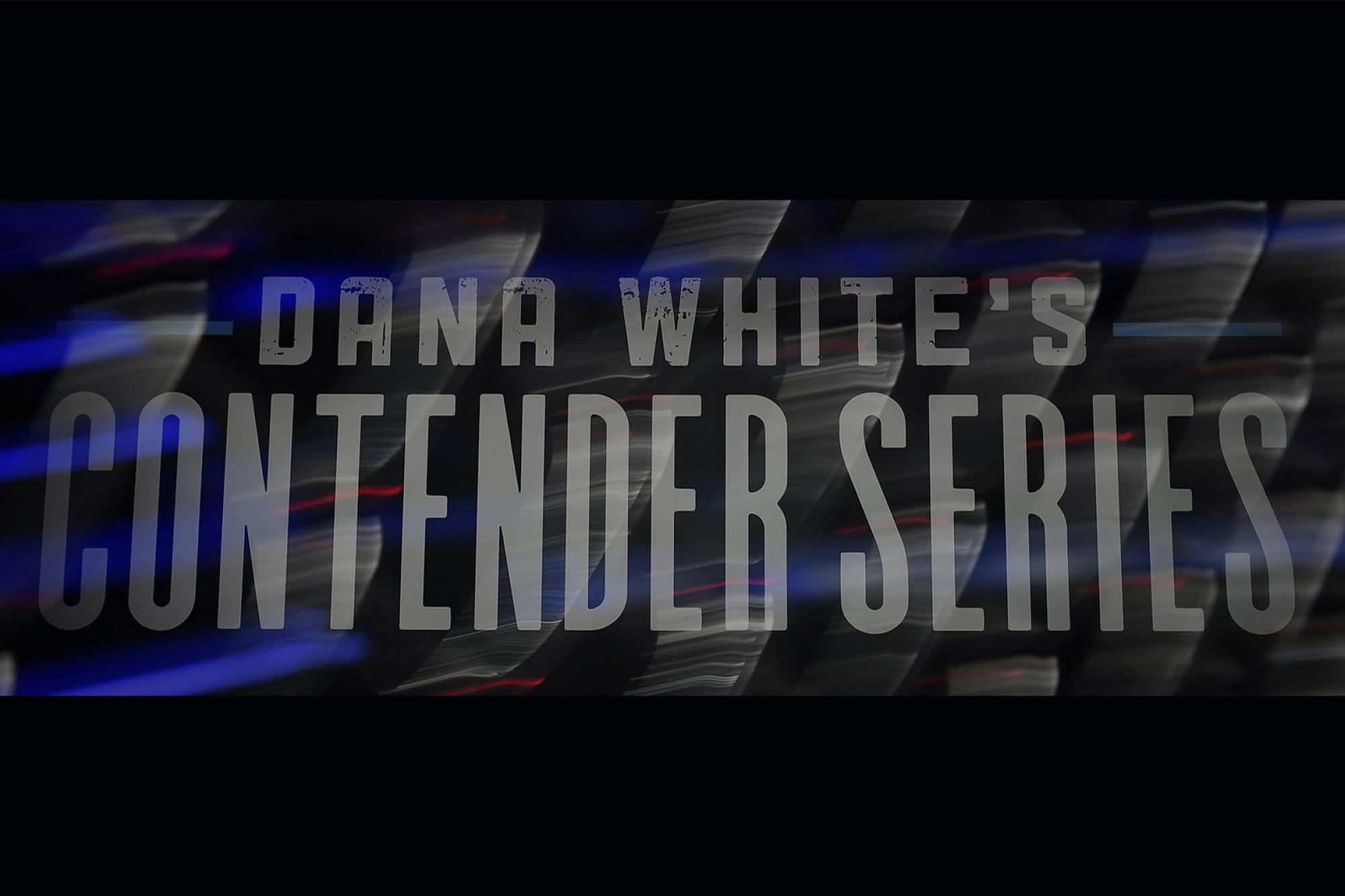 The contracts were flying out of the UFC Apex at an unprecedented pace during the month of July.

Over the course of the last four weeks, 16 fighters were added to the UFC roster as flying knees and slick submissions became standard fare on the third season of Dana White’s Contender Series. Perhaps more impressive than the sheer number of competitors graduating to the Octagon is the fact that the diverse group of talents represent seven different divisions, including the season’s first female contract recipient, Tracy Cortez, who dominated Mariya Agapova and impressed the UFC brass last week in Las Vegas.

Tuesday night, five more pairs of hopefuls from five different weight classes stepped into the cage, eager to hear Dana White welcome them to the UFC and have their names added to the growing list of athletes to matriculate to the biggest stage in the sport through the Contender Series.

Three more athletes earned contracts on Tuesday, with middleweight Andre Muniz, featherweight Herbert Burns, and lightweight Omar Morales impressing the UFC President and getting the call to compete in the Octagon.

Here’s a look at what transpired on Week 7 of the Contender Series.

Through the opening two rounds, the action was fairly level, with Joseph getting the better of the exchanges thanks to push kicks to the body and a bevy of left hands, while Perrin looked to counter with timely takedowns and superior conditioning. Each time it looked like one was ready to start pulling ahead, the other would respond, keeping things close heading into the final round.

It was more of the same in the final five minutes, with Joseph clipping Perrin with a couple clean left hands early, only to have the Cage Titans alum drive forward for a takedown. While Joseph eventually spun into top position inside Perrin’s guard and the two returned to the feet, Perrin dumped him back down to the canvas.

Once the nines and tens were tallied, the judges favored Joseph’s greater success in the striking department over Perrin’s control time on the canvas, handing the Sacramento-based fighter 29-28 scores across the board.

This was one of the most action-packed Contender Series fights to date, even though it lasted less than two minutes.

But Muniz was undeterred, scrambling free and climbing onto Johnson’s back as they got to their feet along the fence. From there, the 31-year-old Tata Fight Team member meticulously worked towards the finish, climbing down on Johnson’s chin and squeezing out a tap.

Remember in old school cartoons how fights would be depicted as a cloud of dusted moving across the screen with limbs popping out every couple of seconds? That’s what this fight looked like.

From the jump, it was attack and defend, strike and counter as Minner looked to swarm and Burns was happy to oblige, trading big swings and entertaining scrambles from the outset. While Minner appeared to be having success early, Burns remained patient, slowly searching for openings off his back.

As Minner looked to rain down strikes from top position, “The Blaze” transitioned from an omoplata to a triangle choke, extending the right arm for good measure and forcing Minner to submit. The biggest favorite on the card, Burns kicks off what could be a big week for the fighting family, as his older brother Gilbert steps into the Octagon on Saturday night in Montevideo, Uruguay in a showdown with unbeaten Russian Aleksei Kunchenko.

The two ladies left it all in the cage on Tuesday night, going toe-to-toe in a gritty back-and-forth affair over the first two rounds that featured multiple submission attempts and scrambles before Santos came out guns blazing to start the third.

Over the opening 10 minutes, the Brazilian clearly got the better of the striking exchanges, hitting Ria with some big shots, but the Italian hopeful did a good job of weathering the storm and taking the fight to the floor whenever things got dicey. On the canvas, Santos was happy to accept bottom position, giving Ria a chance to offer offense of her own while the Brazilian responded by hunting submissions, getting close on a belly-down armbar and threatening with a heel hook.

With Ria clearly gassed to start the third — the first time she’d ventured beyond the second round in her career — Santos pressed forward behind heavy shots to begin the frame, backing Ria up and clearly hurting the Italian. Though she too was tired and wasn’t able to get the finish, “Chocolate” controlled the action over the final five minutes.

When Laura Sanko stepped into the cage to read the scorecards, the judges were split, with two of the three officials awarding Ria two rounds, handing the Italian the split decision victory and the biggest win of her career.

Experienced lightweights clashed in the main event as the unbeaten Venezuelan Morales squared off with LFA staple Park to close out the show on Tuesday.

Morales got the better of things over the opening five minutes, attacking with low kicks and clean punches as Park was content to press forward, hopeful that he could survive the initial wave of offense and drag the things into deep water. But as soon as the second round began, Morales crashed home two more heavy low kicks, hobbling Park and leaving him dead to rights along the fence.

Once Morales recognized the opening, he ripped off a clean one-two that landed flush and caused Park to fold, prompting referee Herb Dean to step in and stop the contest.

Official Result: Omar Morales def. Harvey Park by TKO (strikes) at 1:06 of Round 2