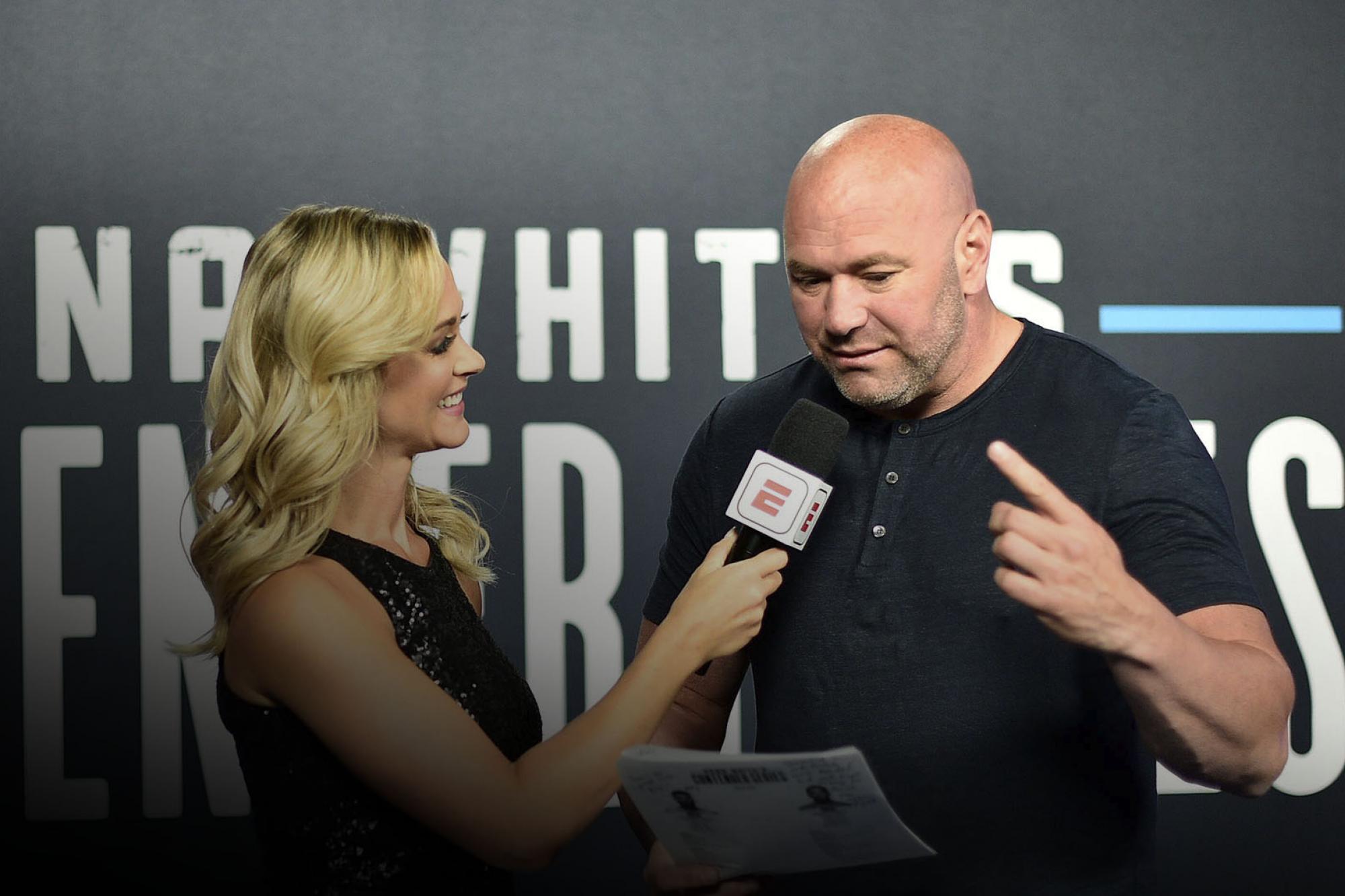 History was made inside the UFC Apex last week, as for the first time ever on the Contender Series, Dana White handed out contracts to all five victorious fighters.

One-by-one, the UFC President ran through the night’s performances, praising the performances of Jonathan Pearce, Maki Pitolo, Hunter Azure, Antonio Trocoli, and Joseph Solecki, uttering the four words every fighter who competes on the show are longing to hear: “Welcome to the UFC.”

Coming off an incredible week with four finishes and five contracts being awarded, it was going to be pretty difficult for this week’s hopefuls to deliver a fitting follow-up, but they managed to knock out a pretty impressive encore nonetheless.

Four fights ended inside the distance, three in the first round, and the one that went the full 15 minutes was one of the most entertaining fights of the season, once again giving the UFC President plenty to think about when it came to handing out contracts.

The only reason it wasn’t back-to-back weeks with five contracts being handed out was because Kevin Syler missed weight, as White offered deals to middleweights Brendan Allen and Antonio Arroyo, heavyweight Don’tale Mayes, and bantamweight Ode Osbourne, while heaping praise on Syler’s performance despite his Monday miscue on the scale.

Here’s a look at what transpired inside the UFC Apex on Week 4 of Dana White’s Contender Series.

The first round was a tale of Arroyo’s leg kicks and Regman’s ability to deal with them. Early on, the Brazilian threw and landed without hesitation, beating up Regman’s lead leg both inside and outside, but late in the frame, the New Jersey native started reading things better and used a caught kick to take the fight to the ground, where he momentarily threatened with a choke.

Though he couldn’t complete the submission, Regman clearly gained confidence from the exchange and seconds into the middle stanza, he used another missed kick to once again drive Arroyo to the mat. Back on their feet, Arroyo connected with a glancing high kick that dizzied Regman and dropped him to the canvas, but once there, the American was able to attack with an armbar that forced Arroyo to back off momentarily.

Before Regman could get back to his feet, Arroyo dove back in and captured a dominant position, softening Regman up with punches before eventually locking up an arm triangle choke, passing to the proper side and drawing out the tap.

Pura Vida BJJ/MMA could very well have another representative in the UFC as Ode' Osbourne locked up a first-round submission win to close out an entertaining back-and-forth scrap with Armando Villarreal.

Osbourne started quickly, using his length to attack from range and land some clean shots against the grittier Villarreal. After getting his mouthpiece knocked out, Villarreal turned the tables, closing the distance and taking the fight to the ground, where he landed in top position and opened up with short elbows and sharp punches from inside Osbourne’s guard.

But the whole time his back was on the canvas, Osbourne was searching for openings, trying to control the wrists and trap arms, and when Villarreal left his arm in too long, the Milwaukee resident attacked with an armbar, went belly-down and secured the submission.

The third time could very well be the charm for Don'Tale Mayes.

After losing to Allen Crowder on Season 1 of the Contender Series, the highly touted heavyweight prospect returned in Season 2 to register a victory, but still didn’t get the call to the UFC. Tuesday night, Mayes turned in his best performance yet, showing improved conditioning, greater patience and impressive power in dispatching Prasel with just one second left in the opening round.

From the outset, “Kong” was clearly the more polished of the two, showcasing very good takedown defense as the Brazilian closed the distance and looked to take the fight to the floor. As Prasel started to slow, Mayes got his reads down and began making adjustments, landing solid shots and just missing with a few others.

In the waning moments of the frame, the massive heavyweight connected with a big shot in close that folded Prasel up as he fell to the canvas. The follow-up blows came quick and referee Jason Herzog was forced to jump in and stop the fight.

Syler boxed up and beat down Lawrence from the outset, throwing over 100 punches and landing at an impressive clip in the first before taking the fight to the canvas in the second, where the domination continued. Bloodied, but not broken, Lawrence continued to defend and search for openings, finishing the second on the offensive after scrambling to top position.

At the start of the third, it was Lawrence who was the aggressor, taking the fight to the fading Syler, who missed weight by a considerable amount on Monday and seemed to be dealing with fatigue as his indefatigable opponent mounted an attack. After timing a takedown beautifully, Lawrence worked around to the back, but couldn’t secure the finish.

As the clock ticked down, Syler scrambled to his feet and went back on the offensive, taking Lawrence’s back and attacking with chokes and cranks. The finish never came but the bout still received a hearty round of applause from everyone in the building, with Syler surviving the third-round scare to earn a clean sweep of the scorecards.

Winning any piece of the LFA middleweight title has been like a ticket to the UFC, as the past four athletes to hold the belt — Eryk Anders, Markus Perez, and Ian Heinisch — have all graduated to the UFC. Allen is hoping that trend continues after kicking off this week’s installment of the Contender Series with a dominant effort.

Paired off with Jeffery, the Roufusport representative came out aggressively and took the fight to the promising Canadian prospect, ultimately landing in the clinch along the fence. After taking a momentary breather with his back on the cage, Allen fired a knee up the middle that took Jeffery’s legs out from under him and after that, it was academic, as Allen quickly transitioned to the back and sunk in the fight-ending choke.