The Duke Of MMA

A deep dive into one of the brightest minds in MMA.
By Gavin Porter, On Twitter @PorterUFCNews • Jan. 30, 2020

Former UFC and WEC champion Anthony Pettis will be the first to tell you that head coach Duke Roufus isn’t for everyone.

He’s seen hundreds of UFC fighters walk through the doors of the Roufusport gym during his twelve years training under Roufus, but the reason why Pettis, along with fighters like former UFC champion Tyron Woodley, top contender Paul Felder, rising star Maycee Barber and many more find success in Milwaukee is simple.

Roufus doesn’t treat becoming a champion as a dream to achieve; he treats it as a reality.

“I agree with Anthony, I’m not for everyone,” Roufus said firmly when I relayed to him what his long-time pupil had said. “I don’t want to train everyone. I want to train the person that wants to be the best." 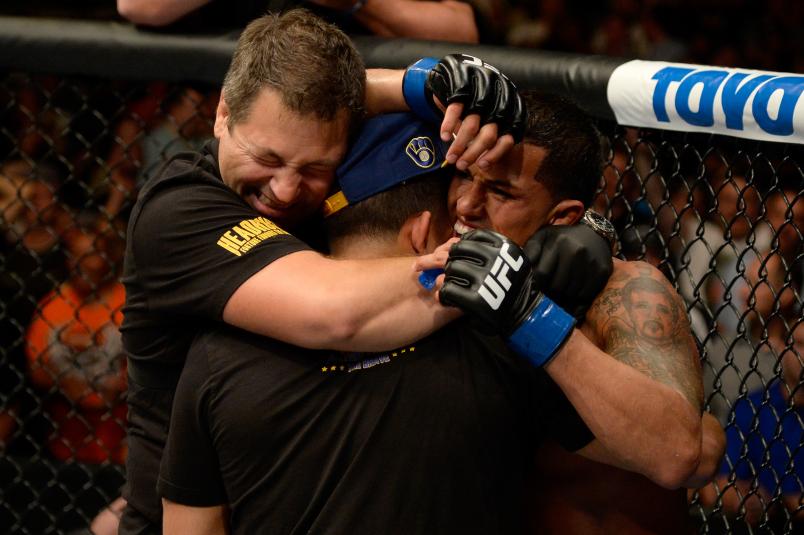 Roufus grew up following in the footsteps of his older brother Rick “The Jet” Roufus, who was a ten-time world kickboxing champion. It was inevitable that his passion for mixed martial arts would take him around the world, learning techniques in kickboxing, Muay Thai, Brazilian jiu-jitsu and more that would add to his future arsenal as a coach. And it would pay off, as he would eventually become a four-time world kickboxing champion.

Roufus’ exposure to the championship lifestyle at such an early age set the tone for the mindset that he would carry on with him as one of the most respected coaches in MMA.

“Luckily, my dad was my coach and my older brother was a ten-time world kickboxing champion, I was only four [time world kickboxing champion], but our family has trained a lot of different champions in different disciplines,” says Roufus. “It is a connection [to my fighters] because me being a former fighter, I know the connection that I had with my father and I know that the connection that I had with my trainers, that was quintessential to my success. I think the most important thing is knowing you have a trainer that’s going on the same journey as you. They lead by example; they lead by having done it before.” 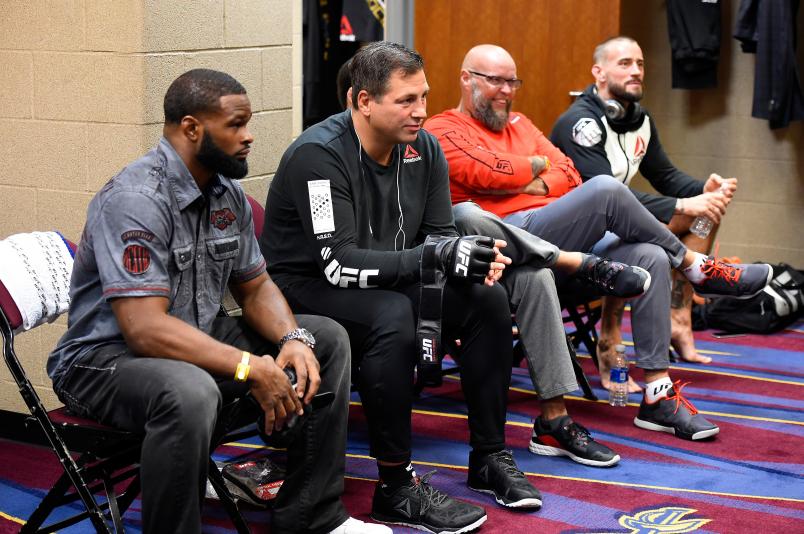 That connection and that trust between Roufus and his fighters is one of the reasons that Roufusport has become a staple at the top of multiple promotions in MMA. It’s also one of the reasons why his athletes love to train with him.

“I’m no spring chicken but I’m in there trying to move like a young man with these young warriors,” says Roufus. “I do believe in a certain level of intensity, discipline and sacrifice that it takes to be a great fighter.”

Roufus utilizes “Thai style” training with his athletes, a little something he picked up when he trained in Thailand during his kickboxing days. Roufus suits up in padding from head to toe in an effort to be fully protected in the Octagon. Then the timer starts.

He doesn’t give the athletes he is closest with instructions; he doesn’t even talk to them, really. He initiates a full-on brawl as if he is fighting his athlete with the pads. He simulates pressure, being hurt, ground-and-pound, clinch-work – all the while fighting back as if he is competing for another world kickboxing title.

Roufus chooses to train his athletes with Thai style because in Thailand the connection between coach and fighter is so deep that each session is essentially creating “special music.” The athletes love it and it also shows them just how serious Roufus takes living a championship lifestyle. 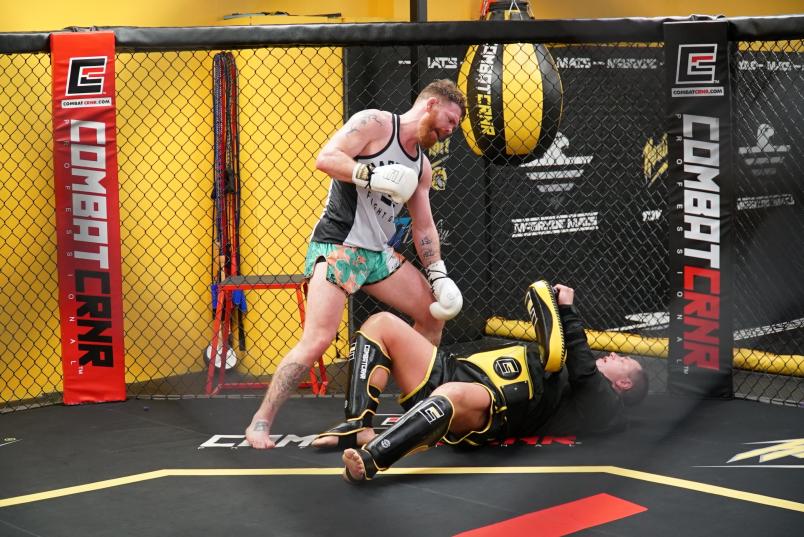 “For me, being a champion is a reality. I saw my brother do it growing up in front of me, I was able to do it, so, to me, it’s not a farfetched dream,” says Roufus. “It is a reality, but the reality happens here every day. You gotta show up, you gotta be here, you gotta be committed, you gotta have a great attitude and just put your work in.”

That work has led Pettis and Woodley to secure UFC titles, and it’s inspired Felder, Barber, Belal Muhammad, Gerald Meerschaert, Brendan Allen and others in that 14,000 sq ft basement to focus on accomplishing the same feat. Roufus wants fighters to walk through that door and think “when will I become champion,” not “can I become champion?” And it’s clear that his mentality has manifested with his athletes.

The coach’s relationship with his fighters and his wealth of MMA knowledge have helped him create one of the best camps in the world, and while Roufus and company have had plenty of success over the years, he believes that with his current group of athletes, plenty of great things are set to come in 2020.

“It’s a great vibe going here with everyone, and I really care about these people,” says Roufus. “This is one of the toughest sports in the world. I know what it’s like because I used to be a fighter. Sometimes you question why you do it and you figure out how you’re going to make it in this. I look around and see what we have here and who we have here and there is no doubt in my mind that it’s a special time.”