Drakkar Klose Gets His Mind Right

Of the certainties in this world, add the following to death and taxes: you don’t mess with Lisa Jackson’s son.

That meant when Drakkar Klose was a child, when he was a high school wrestler, or now that he’s a rising star in the UFC’s lightweight division, mom always has his back.

So, after he felt the pressure to perform for family and friends who all had an opinion before and after his March 2020 loss to Beneil Dariush, Ms. Jackson didn’t get nasty, but she did make her point.

“I had talked to my mom about it, and she pretty much told all my family to not call me or put that extra pressure on me,” he said. “So I think this camp has been a lot easier because I really haven't talked to my family too much. They just call to see how I'm doing. Last fight, they're telling me, 'Oh, you should do this, you should do that.' And I'm like, you guys have never been in a fight before.” 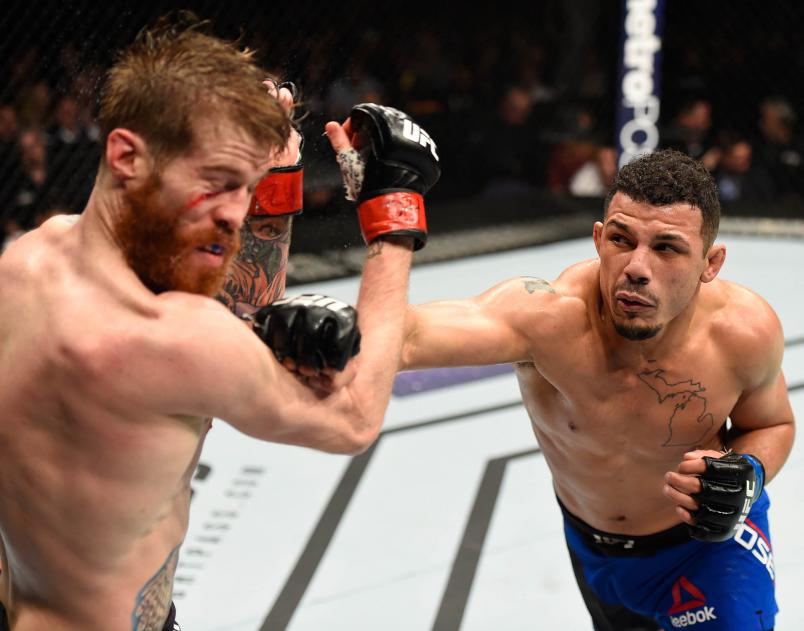 Klose laughs, far enough removed from the fight to be able to do that, but still close enough to have implemented the lessons learned into this camp. It was something he didn’t even realize at the time, but those close to him, like mom and his girlfriend, Cortney Casey, did.

“I think I put a lot of pressure on myself when I fought Beneil,” he said of the UFC 248 bout. “Cortney's like, 'Oh, you're stressed out.' And I'm like, ‘I'm not stressed,’ but looking back, I was really stressed out a lot. I had my family putting pressure on me, I was putting pressure on myself, and I get in that fight and I see Iron Man (Robert Downey Jr.), (Laughs) I see Khabib (Nurmagomedov), Michael Irvin, and they're all across from me, and I thought I gotta put a show on for these guys instead of going out there and just doing what I normally do - just trying to get the win.”

Klose nearly got the win against the lightweight contender, rocking him early in the second round. The Michigan native appeared to be one more good shot away from victory, and he knew it.

He almost did, but just as soon as he had his opponent in trouble, Dariush roared back, returning the favor before ending the bout a minute into the second stanza. 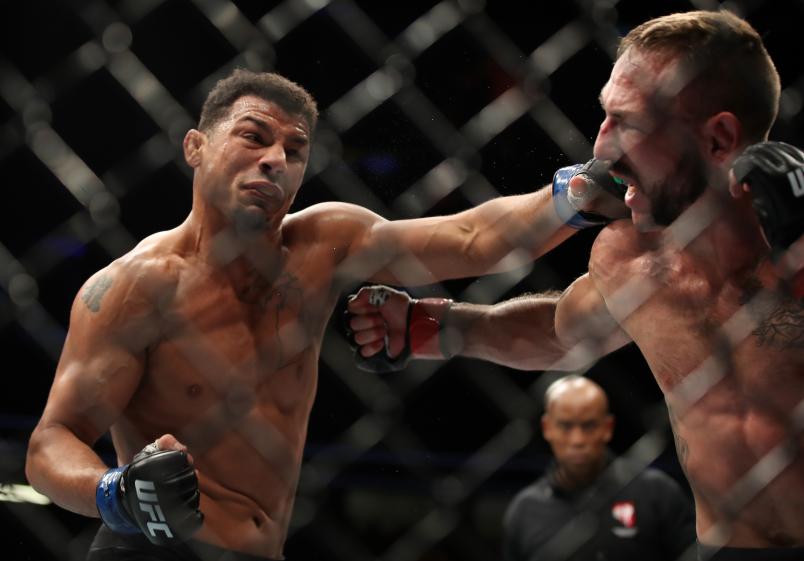 “When I hit him, the whole crowd went crazy and I just overreacted and went for the kill instead of just taking my time like I told myself before the fight,” Klose said. “Hey, we can get it and we'll finish it in the third. But the game plan went out the window.”

That’s the beauty of the fight game – one shot can change everything. That’s great for Dariush, not so much for Klose, who lost for the first time since December 2017. But win or learn, they say, and Klose learned a lot that night.

“I learned to just be myself and don't try to do it for other people,” he said. “Sometimes I think I try to do things to impress other people and it doesn't work out, when I should have just done what I wanted to do, and I'd be happy with the results.”

But what did mom think?

“I'm surprised she didn't jump over that cage,” said Klose, only half-joking because Ms. Jackson has been known to take care of business when necessary, as her son recalls.

“In high school, I crossfaced this kid and it looked like he was biting me and she ran out on the mat and they kicked her out of the gym,” he laughs. “She's definitely my ride or die. I think she's only missed one amateur fight and has been at all the rest.” 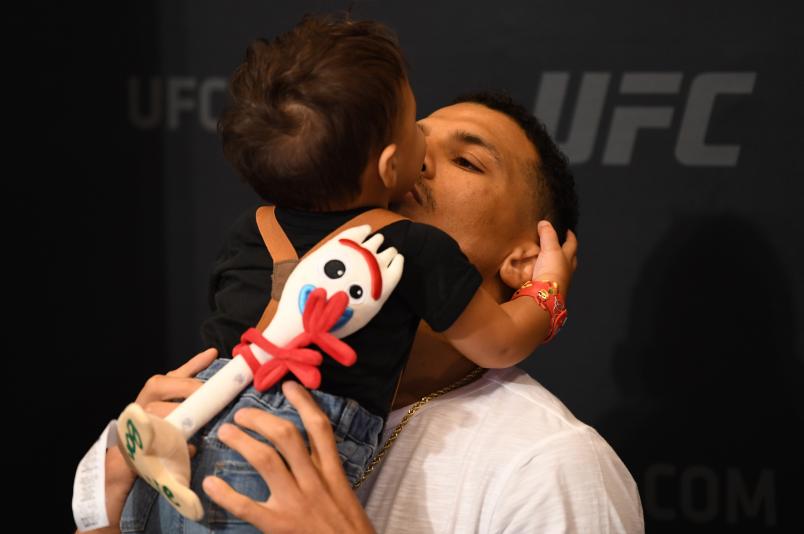 A family moment during the UFC 241 Ultimate Media Day at the Hilton Anaheim hotel on August 15, 2019 in Anaheim, California. (Photo by Josh Hedges/Zuffa LLC)

This one is a big one for Klose as he faces the longtime featherweight contender now making his return to 155 pounds. It was a surprise call for Klose, who was scheduled to face Jai Herbert and then Luis Pena in February before those fights were scrapped.

“I knew they would try to get me a fight soon, but I thought they were gonna rebook me either with Herbert or Pena, but when they called me and said Stephens, I was like, 'Hell yeah, let's do it,'” said Klose, who doesn’t dismiss the “Lil’ Heathen,” a hard-hitting veteran looking to right the ship after not seeing the win column since 2018.

“Not saying I wasn't working hard for the other guys, but I know he (Stephens) is still dangerous,” he said. “You can't count him out. I think with the other two guys I think I could have did whatever I wanted to those guys.”

As for his first co-main event spot in the UFC, Klose says, “I just try to think of it as I'm just fighting the first fight of the night.”

And with his mind right, the pressure off, and a determination to make his run at the 155-pound elite, all Drakkar Klose has to do is fight.

“As long as I stay healthy, I think this is gonna be my year,” he said. “Just go out there and be me.”