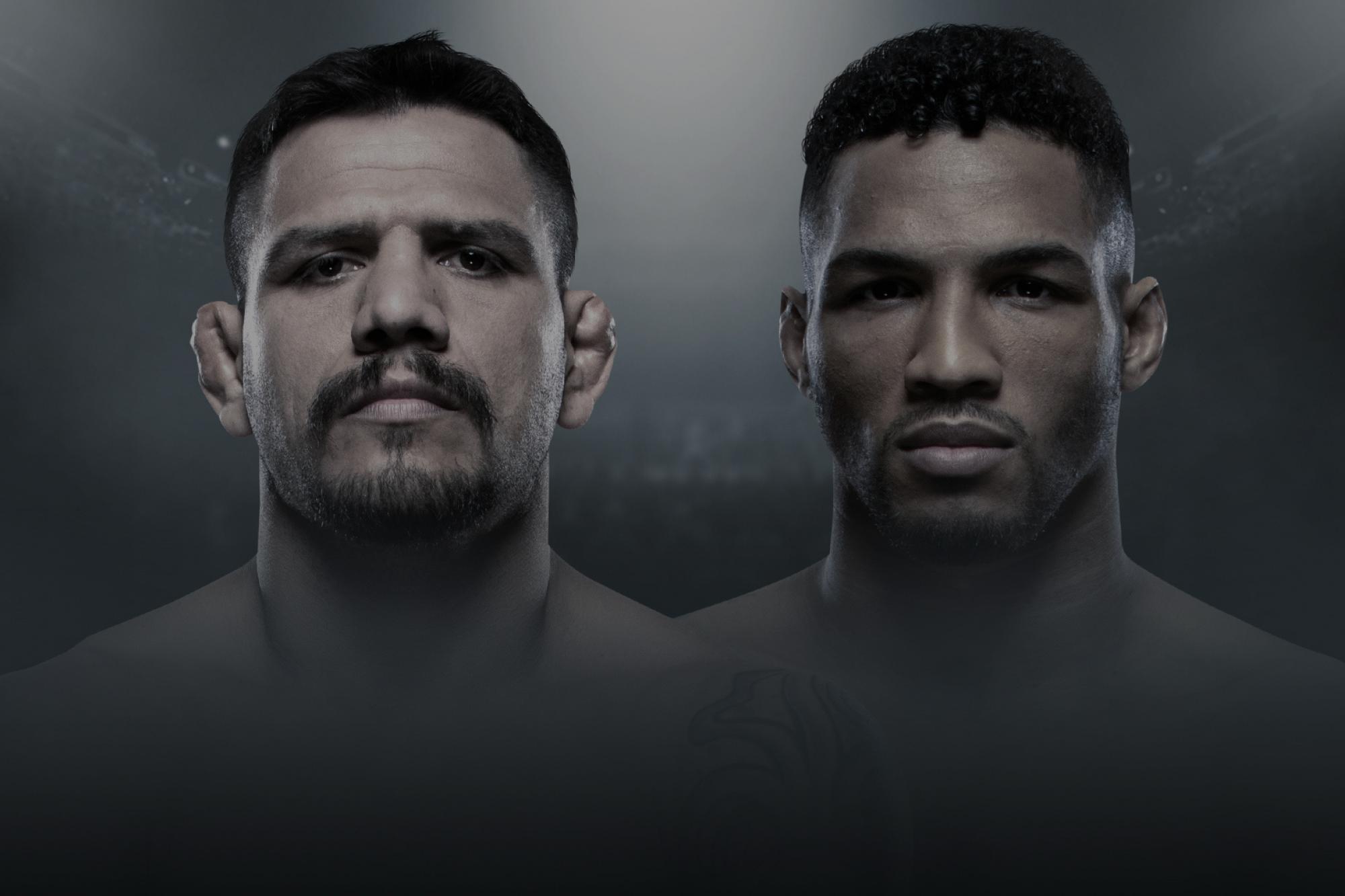 The talent-rich UFC welterweight division has a new champion, and on May 18, a new contender enters the mix as longtime lightweight standout Kevin Lee makes his 170-pound debut against former world champion Rafael Dos Anjos in the five-round main event of UFC Fight Night at Blue Cross Arena in Rochester, NY.

Tickets for UFC Fight Night, which airs live on ESPN+, go on sale on March 29.

Winner of six of his last eight bouts, a stretch that includes wins over Edson Barboza and Michael Chiesa, Lee made his mark as one of the best lightweights in the world, but now he's ready to chase gold in the welterweight division, and that quest begins this spring against Brazil's Dos Anjos, who has won three fights since his own move to 170 pounds.