Donald Cerrone only knows how to keep it real, especially when it comes to holding himself accountable.

That’s why the 37-fight UFC veteran had to put his beloved BMF Ranch in the rearview mirror and bring his training camp to the UFC Performance Institute in Las Vegas. He isn’t happy with how he’s been preparing for fights and how his last few bouts have gone. A change had to happen.

Bringing his team and camp in RVs to the UFC PI in prep for UFC Fight Night: Kattar vs Emmett eliminated some of the distractions of the ranch. It brought “Cowboy” back to where training and fighting were the only priorities – not tending to his buffalo or building a fence. This one was all about being the best “Cowboy” in the Octagon this weekend. 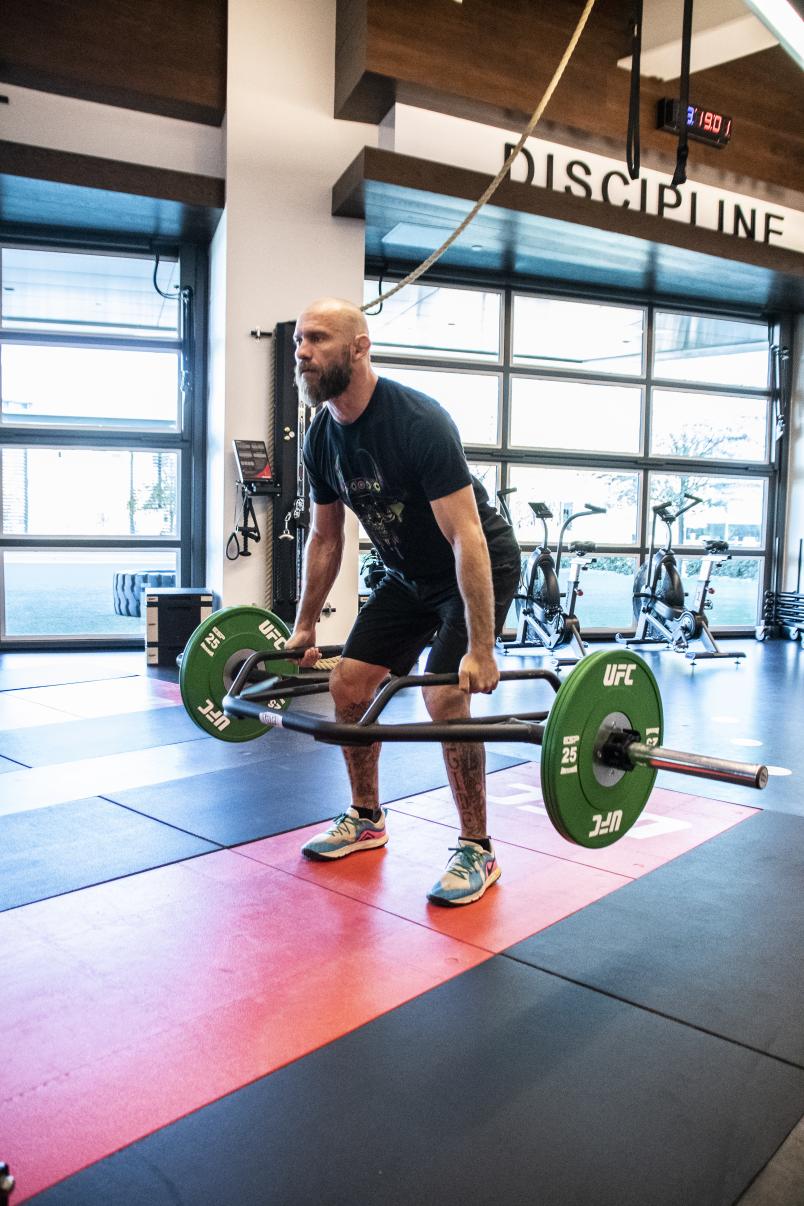 “I was so good through my career working hard and wanting to be here, and then the last few years I got complacent and okay with going through the motions,” Cerrone told UFC.com. “Taking a few losses is, for sure, a strong representation of not putting everything in it.”

“That’s why this camp we went to Vegas and did this camp. I wanted to tick every box,” Cerrone said. “If something goes wrong, I know that I did everything right and it was just him being better on that day.”

Being the best “Cowboy” is so important to Cerrone because he doesn’t want to tarnish his legacy. He doesn’t want to be that OG that people walk up to and admire when he isn’t doing the right things in camp.

“I’m letting people down that ask me about training and about how I got here,” Cerrone said. “I’m not even being the guy that I’m saying I’m being. To me, that was the changing point. It’s time to not just say you need to go out there and put in the f****** work, but you got to actually go put in the work. I worked so hard to get to where I am here today - why would I just let all that die off?”

Ending his career on a high note will put some polish on Cerrone’s legacy and that’s exactly what he’s looking to do in Austin when he collides with fellow UFC veteran Joe Lauzon.

Lauzon hasn’t fought in almost two-and-a-half years, but with 27 UFC fights under his belt, Cerrone isn’t expecting Lauzon to display any rust on Saturday.

“I can’t believe Joe and I have never met in the Octagon through the years,” Cerrone said. “We’re just old school guys. I think we have 30 years of (combined) experience coming into this fight. It’s going to be a fight that everyone will want to tune in to see. The live show is going to be fireworks.” 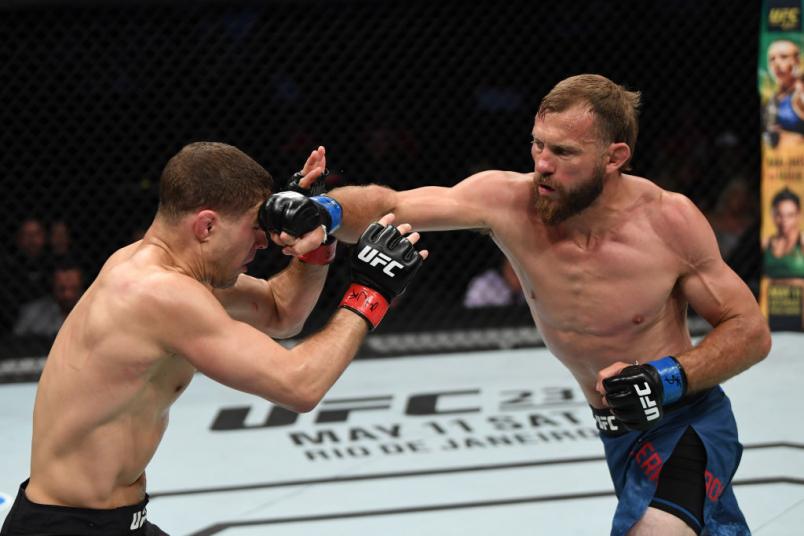 Cerrone isn’t sure which fight will be his last, so he’s looking to add to his myriad of UFC records. With a win over Lauzon, he would have the most wins in UFC history (24) and if he were to defeat Lauzon with a knockout stemming from a head kick, he would extend his own record (Cerrone currently has seven, no one else has more than four).

In addition, if Cerrone were to get a bonus, he would pass former champion and current number one lightweight Charles with the most bonuses in UFC history.

The thought of setting records and breaking his own marks is something that Cerrone sees as a true feather in his cap.

“That’s the coolest thing about this thing is the legacy side of my life. It’s cool to set a new record, but it’s even cooler to set your new records and break ‘em and break ‘em,” Cerrone said. “More bonuses, most bonuses, most head kick knockouts, most wins and most finishes. Let’s go stack ‘em up.”

Cerrone pauses for a second before inspiring the title of this piece.

“Cowboy breaks more records,” he said. “That’s what the headline will read.”