It’s no coincidence that American Top Team’s trophy case is located just steps from the gym’s entrance. Since planting its roots in 2001, ATT has become one of the most successful teams in mixed martial arts, with plenty of gold to prove it.

Becoming a powerhouse team wasn’t the initial goal of the ATT brass, but it was something that came as a biproduct of their success. As belts found their home on trophy case shelves and the team racked up wins, more and more fighters sought out the excellent coaches and training partners at ATT.

One of those fighters that decided to make the move to the gym was UFC lightweight Dustin Poirier. In 2012, the Louisiana native was in search of some different looks, so he reached out and ended up falling in love with the variety of training partners and the knowledge in the training room.

Almost nine years later, “The Diamond” is not only one of the biggest stars in the sport, but one of the best lightweights in the world. He’s proved that by racking up 19 UFC victories and by capturing the UFC’s interim lightweight title along the way. 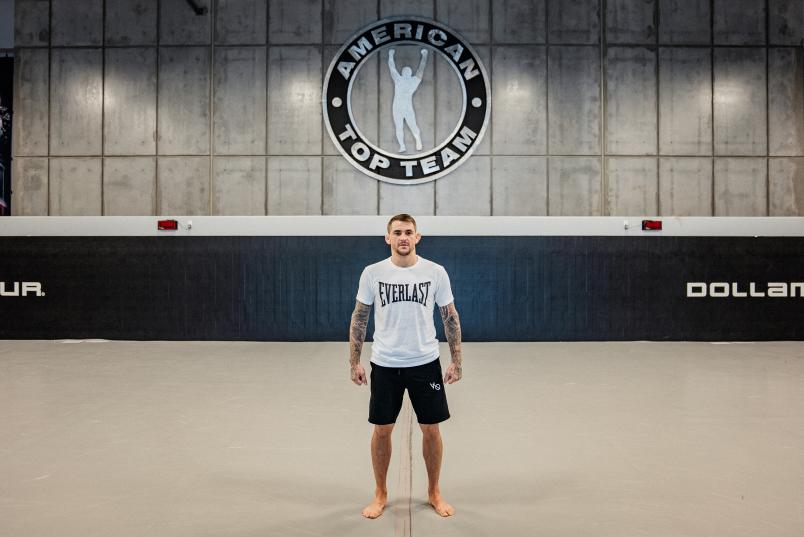 Poirier attributes a lot of his success to his time at ATT, as the camaraderie with teammates and coaches have helped him keep things fresh.

“Growth for me is about having fun and challenging myself and keeping things fresh,” Poirier told UFC.com. “For the most part, it’s like a family.”

ATT head coach Conan Silveira echoes Poirier’s statement, noting that athletes coming from all around the world to Coconut Creek, Florida leave their egos at the door in an effort to be part of a true team.

“Being a family, you feel like people care about you and that’s not even an option. If you’re not like that, you can’t be part of the team,” Silveira said. “Like I always say, at the end of the day, everyone has the same last name: American Top Team.” 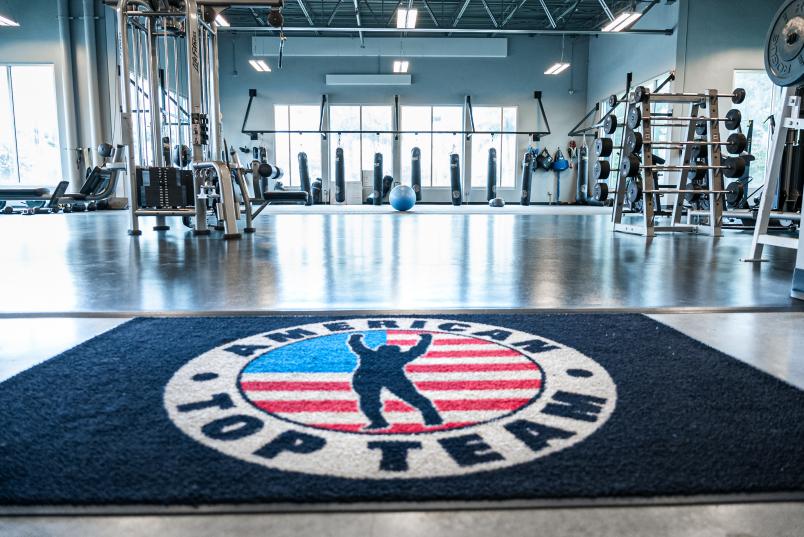 Silveira has been the lead man at ATT since 2001; as a matter of fact, he describes ATT as his baby. He’s watched the team grow over the past 20 years and he’s very proud of how far they’ve come and how much success they’ve had, but he’s not satisfied. Not even close.

“Every single day that we come here, we come to win something,” Silveira said. “Our goal is not to take over, it’s to dominate.”

Domination is exactly what current UFC bantamweight and featherweight champion Amanda Nunes has done during her time with ATT. “The Lioness” is widely considered the G.O.A.T. of women’s combat sports and has shown no signs of slowing down. Having Nunes in the gym helps create an expectation of greatness and motivates guys like Poirier to keep gunning for the top. 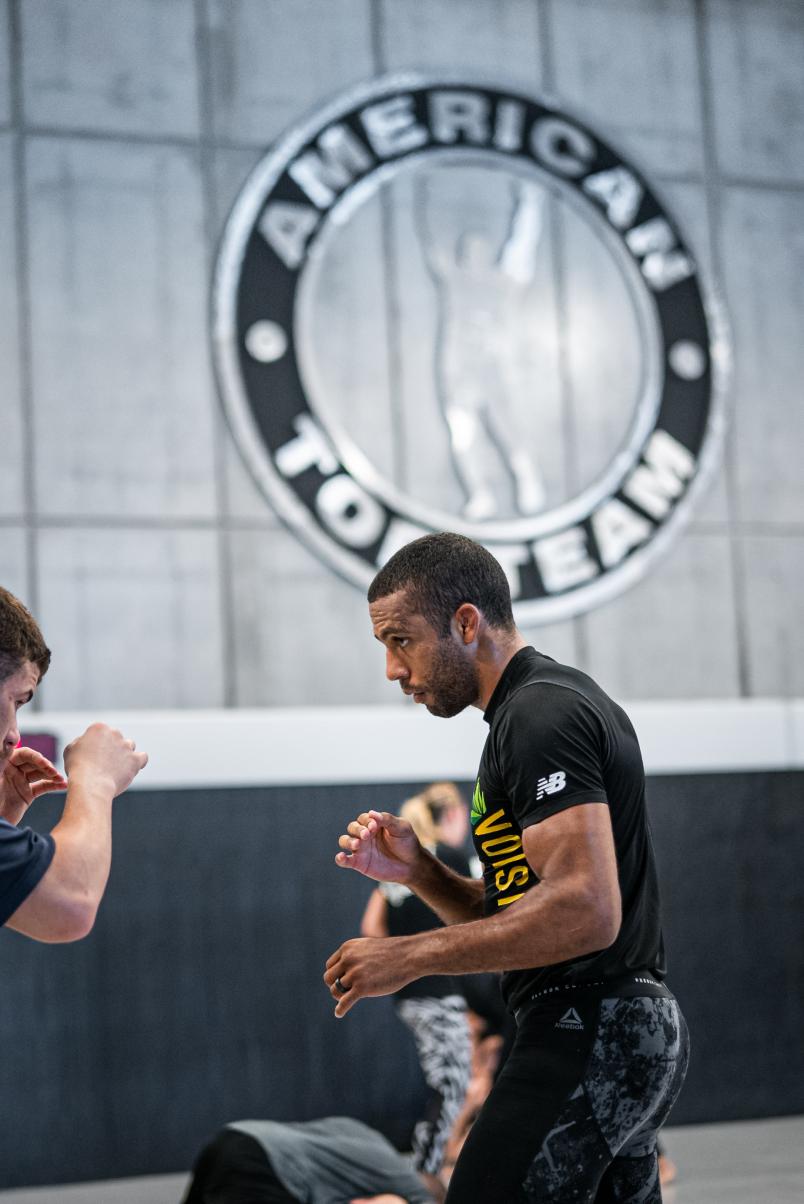 Nunes and Poirier are just two of the more than 30 UFC fighters that call ATT home. Former champions, title contenders and ranked fighters fill the training room. That extensive community of fighters is one of the reasons that Joanna Jędrzejczyk moved full-time to ATT back in 2016.

“We have people from around the world, we are all different, but we are all the same. We all are fighters, and we support each other, and we push and motivate each other to work even harder every single day,” Jędrzejczyk said. “We are probably one of the most decorated gyms in the world and it means the world to me. It’s an honor for me to train here.”