Derrick Krantz Will Go As Far As He Needs To

Fighting Isn't Something That Derrick Krantz Does Because He Needs The Money, He Does It Because He Loves It.
By Walker Van Wey • Apr. 19, 2021

At 33 years old, Derrick Krantz has fought 36 times professionally, knuckled up with some of the best in the game, and has been in and out of the UFC. So what keeps the machine running?

“Back when I first started fighting I never had any shortage of fights,” Krantz explained. “Just being able to not really have a technical training camp and just staying ready, I was able to fight whenever I wanted."

Krantz hit the ground running in his MMA career. Debuting in July of 2008, Krantz fought three times before the end of the year. The following year he fought eight times going 6-2. Where most fighters’ tread would be coming off, Krantz was just getting his broken in.

He would be forced to slow down his schedule in the coming years, but not by his own accord. A 9-2 fighter who never saw a judges’ scorecard just wasn’t getting as much interest in the regional circuit. He would only fight three times in 2010 but leading off the year was a two-round war with future UFC showstopper Dustin “The Diamond” Poirier. 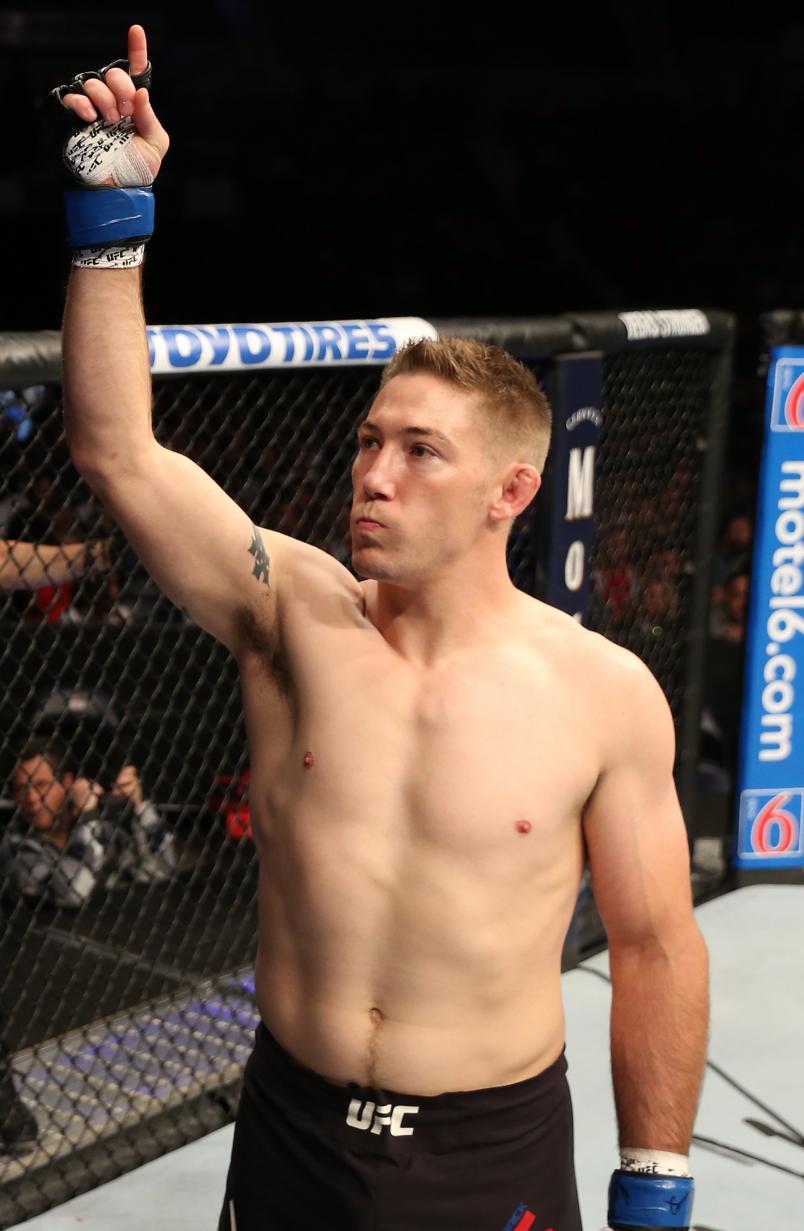 Derrick Krantz prepares to fight Vicente Luque (not pictured) in their welterweight bout during the UFC Fight Night event at Blue Cross Arena on May 18, 2019 in Rochester, New York. (Photo by Michael Owens/Zuffa LLC)

Ten years removed, the fight is largely forgotten. When it does come up, Krantz looks back at the loss in high spirits. After all, there’s not much shame in lasting longer in the cage with Poirier than Conor McGregor did in their rematch.

“I remember I was trying to cut weight with an Airdyne bike in the sauna,” Krantz recalled. “I’ll never forget that. That was awful, but everybody out there, Dustin, his old lady and his coach, they were all real respectful, so it was a good experience. I would have liked the outcome to have been a little different. I almost had him in the first round, he had me in the second. That’s the way it goes.”

Staying as busy as he could, Krantz became the face of regional promotions across the South, fighting outside of Texas and Louisiana only four times before being called up to the UFC. He would go 0-2 in the UFC, losing to Vicente Luque and Song Kenan before he was released in 2019.

It has been over a year-and-a-half since Krantz’s last professional fight, the longest break in action Krantz has ever taken. He has lived the life of a regional fighter to the fullest and while being cut from the UFC would have been a perfect stopping point for many, Krantz isn’t simply a fighter with titles and paydays in mind. He’s simply a fighter. 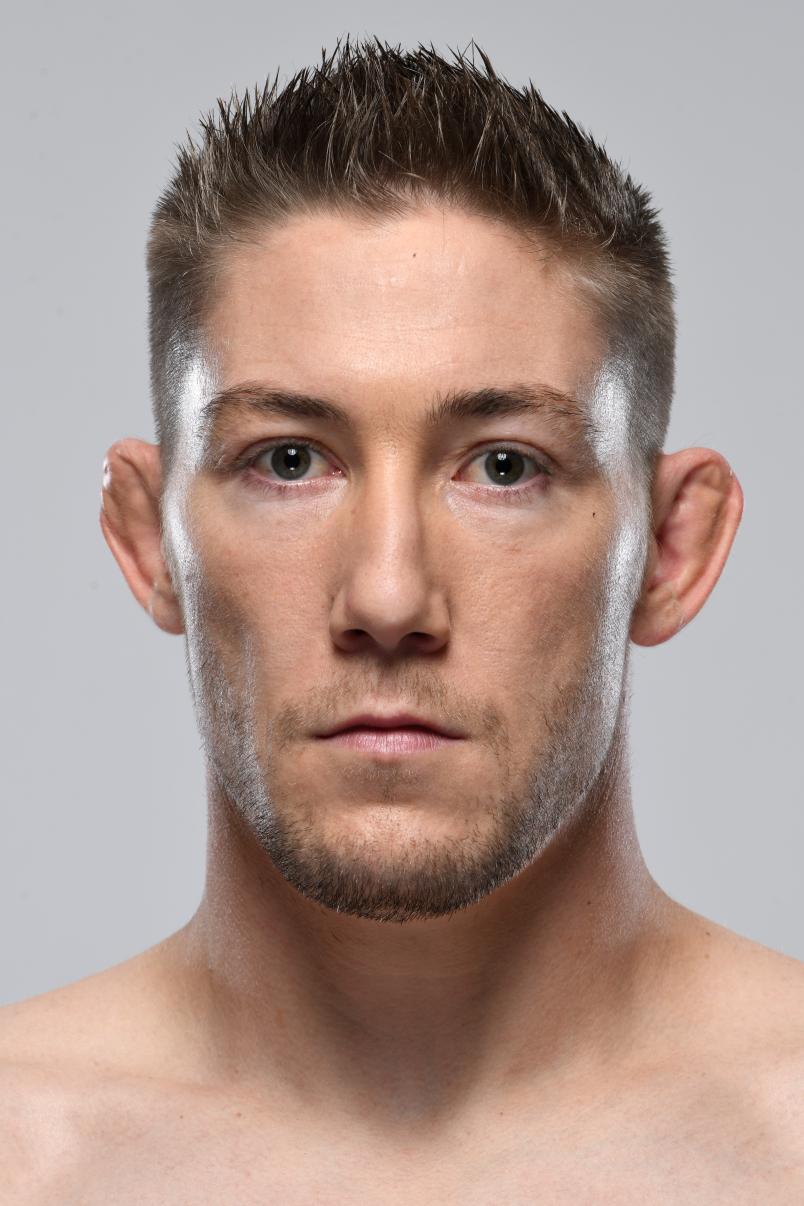 Derrick Krantz poses for a portrait during a UFC photo session on May 16, 2019 in Rochester, New York. (Photo by Mike Roach/Zuffa LLC)

Sure, the weight cutting and dieting get old, but there are plenty of good years ahead of the King of the South and he plans on squeezing every bit of time out of those years.

“Going out, sparring, grappling, wrestling, I could do that for the rest of my life,” Krantz said. “I don’t want to find myself when I’m older and I can’t do it anymore looking back thinking that I should have gone harder or done something better. I want to do as much as I can now.”

Catch Krantz back in action at AKA 14 on April 23 ONLY on UFC FIGHT PASS!