Demian Maia Focuses On The Journey, Evolution Ahead Of Title Shot 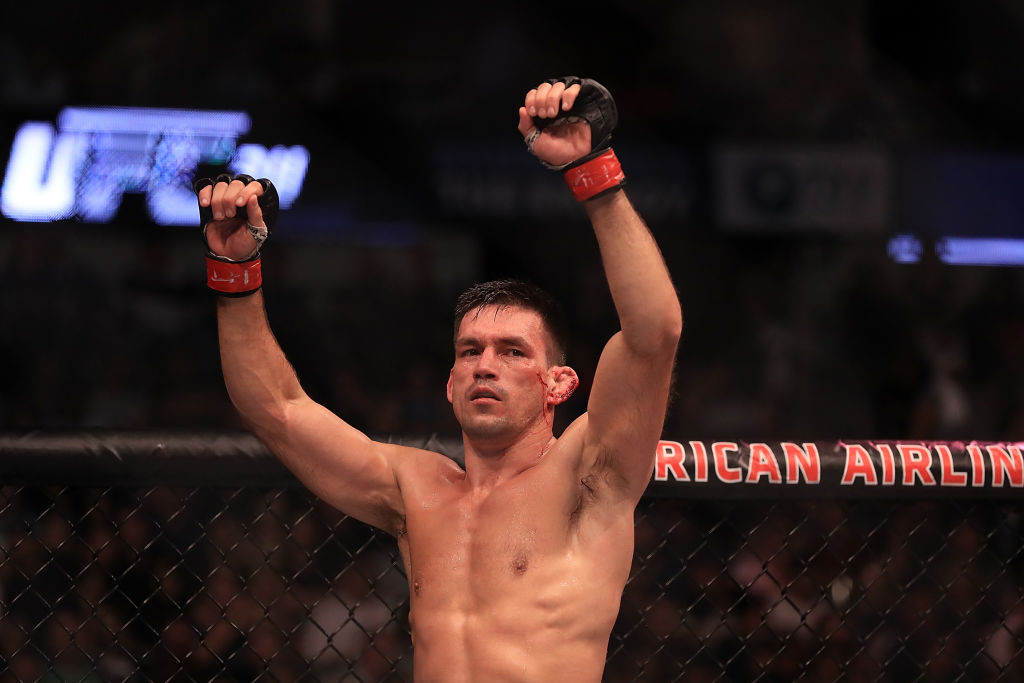 The question has been the same for a while now. But every time Demian Maia heard it, after each of his wins over Gunnar Nelson, Matt Brown and Carlos Condit, he took it with his characteristic class.

Now, he doesn’t have to be asked if he thought he was getting closer to a shot at the UFC welterweight title. On Saturday, he gets it. So now the question is, how did it feel to get that call to challenge champion Tyron Woodley in the UFC 214 co-main event?

“To be honest, it was kind of different, much different than I thought it would have been a couple of years ago,” Maia said. “For one thing, we have been grinding for so long that it kind of got a bit of that anxiety away, and when I got the news it wasn't really overwhelming at all.

“Also, because of the circumstances playing out that we got the offer on somewhat of short notice took away a bit of that normal feeling, as we had to make a decision and start to work right away, instead of enjoying the moment or anything like that.”

When that call came in, Maia was fresh from a hard-fought May win over Jorge Masvidal that cemented his place as the number one contender at 170 pounds and the next in line for a fight with Woodley. But the 39-year-old from Sao Paulo wasn’t about to turn it down.

“It does change the way you train for a fight for sure, but it's one of those situations where you’ve got to make the best out of the chances you have,” he said. “It motivated us to bring new ways of running our training camp, and it got us focused even more on making good use of our time, which was very interesting and productive. 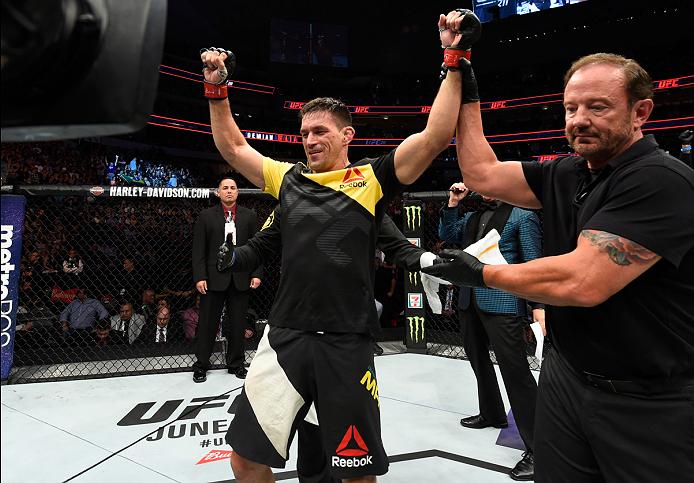 And it doesn’t hurt that Maia is coming off a training camp for Masvidal that was followed by a gritty three-rounder that is a nice lead-in for the five rounds ahead this weekend in Anaheim. It’s fights like those that would seemingly be the best preparation for a championship bout, but as Maia points out, every fight counts on the road to the top.

“Every fight is good preparation for the next one, in a sense, if you remain active,” he said. “Being in rhythm is important for a fighter, and when you are fighting more often it certainly can help you, as long as you are healthy. A hard fight also generally brings you more opportunities to improve, especially when you have more time to work on your game.”

Since May 2014, Maia has taken the walk to the Octagon seven times and he has won each fight, putting his welterweight record at 10-2 and leaving no doubt about who is worthy for this weekend’s title fight. It’s a good place to be in for Maia, especially since he didn’t know what was going to be next after a 2010 loss in his previous title bout – at middleweight – against Anderson Silva. But like everything he’s experienced, the jiu-jitsu black belt has decided to use that fight as a lesson for what was to come.

“You learn a lot with every fight you have,” Maia said. “This game is certainly one where experience helps, and the more experience you can bring under your belt, the more prepared you can become.

“I certainly learned a lot from that fight, and I think we learned to approach each fight much more professionally and do a better job to not let any pressure or anxiety get in our way and hinder our day-by-day preparation. In the end, it's always just another fight and what's important is to focus on the opponent, not on the event itself.”

So he hasn’t looked at how life will change for him as champion should he win this weekend. But he does know that he’s better prepared for such changes than he was seven-plus years ago. 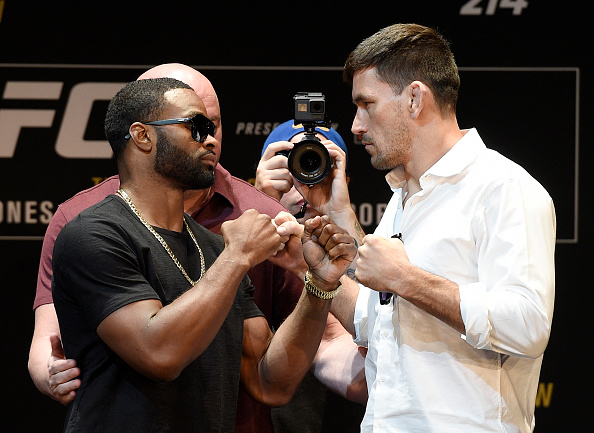 “I think I'm certainly more prepared now as I'm more experienced, and I’ve also evolved all aspects of my fighting since then. But, with that said, I don't really think being a champion or not will affect how happy I am in around four or five years from now.

“Happiness comes from the simple, little things, in our everyday life. My journey is about evolving and being the better person I can be, for my family, my students, my friends and society. Being a champion won't make me a better person; the experience and the journey will.”

But having a championship belt around his waist would make for a heck of an early birthday present for Maia, who turns 40 in November.

“Being a champion will be awesome if all goes well Saturday, but all I can control is doing my best to put on a good performance,” he said. “The rest is not in my control and therefore I’m not thinking about those things. All I'm thinking about is taking the steps I need to take every day and fighting Woodley on Saturday. That's my reality now.”