Decisionator? Cruz only cares whose hand gets raised 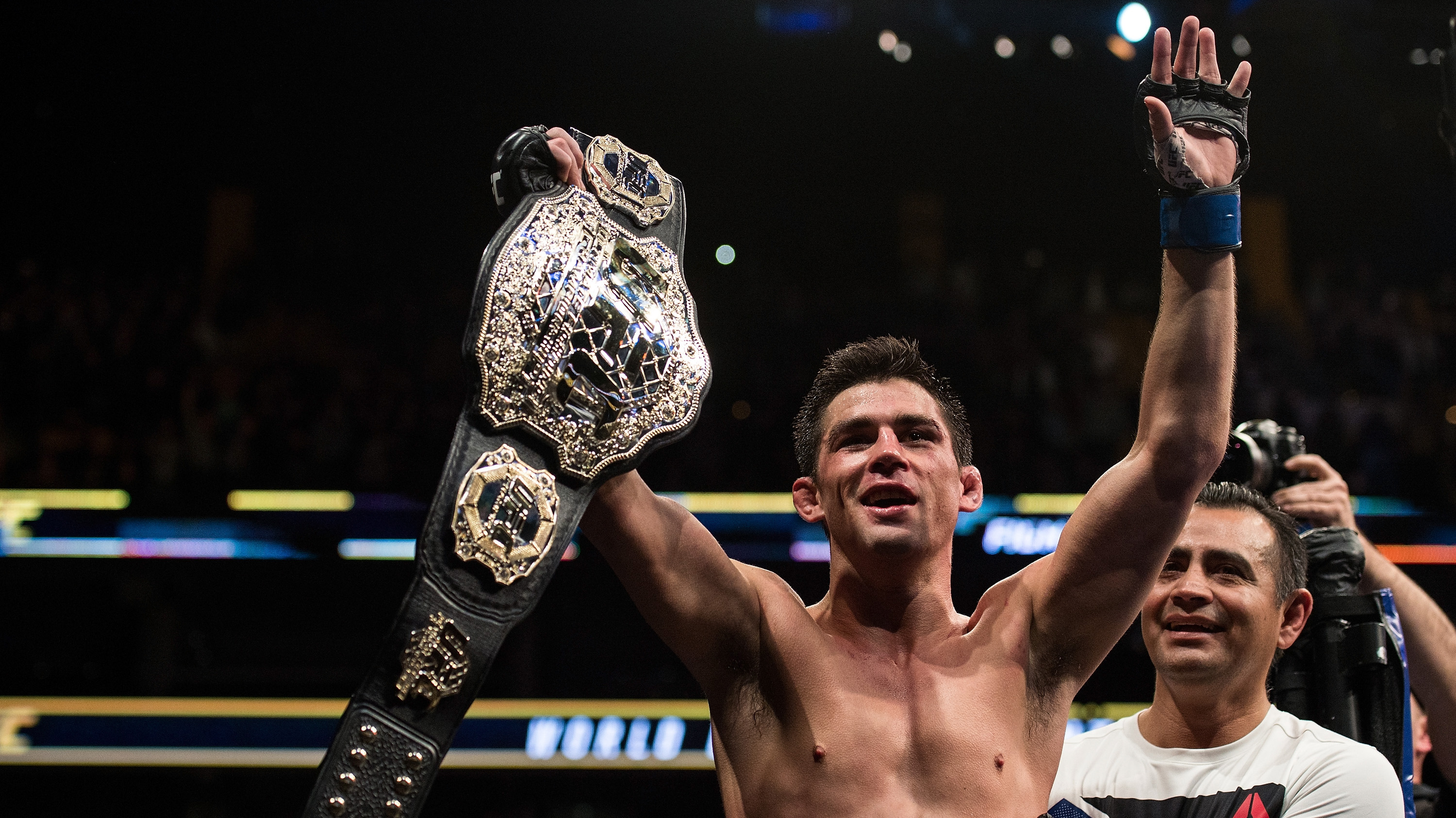 Referred to as the “Decisionator” by longtime foe and UFC 199 opponent Urijah Faber, Dominick Cruz isn’t a knockout artist who creates social media buzz. But he’s OK with that.

“Faber’s worst enemy is his ego. The finish is when you walk away with your hands raised,” Cruz told UFC.com.

Cruz has made a career by using his brain and unique fighting style to become a multi-time world champion. Earlier this year before capturing UFC gold, Cruz critiqued former champ TJ Dillashaw for not being smart enough to defeat him, while priding himself on using Octagon-smarts to earn victories.

When Cruz isn’t in the Octagon he’s analyzing fights for FOX. Those skills are what he believes give him a constant edge against any opponent. Instead of analyzing other fights, he does it to himself.

“I can analyze and have knowledge to break down things while I fight,” Cruz said. “It brings percentages more to my favor every time because I can adjust mid-fight.”

It’s hard to argue against the “Dominator”. He’s won all of his fights in the UFC and has won all six of his title fights.

And yet the only blemish on his resume comes at the hands of Faber, who submitted him in their first meeting in 2007. Cruz, of course, is the most recent winner in the rival’s series. But that doesn’t mean he’ll be taking Faber lightly.
RELATED CONTENT: Preview Cruz vs Faber 3 | Watch Cruz on Bad Blood | Hate Runs Deep | Embedded - Ep. 1 | Episode 2

He admitted “The California Kid” is right at the top and would probably beat Thomas Almeida, Cody Garbrandt or other top fighters in the 135-pound division. Which fighter Cruz faces doesn’t matter to him, though. In his mind, he only faces himself.

“I never look past him or any opponent. The only opponent I fight is myself,” Cruz said. “I’m never ever facing the other guy. When you’re challenging yourself you’re your own hardest critic. I’ll continue winning and what other people do makes no difference.”

So how does he analyze his own fight?

He believes his edge against Faber will be in the round length. Cruz said Faber knows how to survive a three-round fight but he’s lost all three of his UFC five-round title fights. In a five-rounder, Cruz believes he’s a bad matchup. 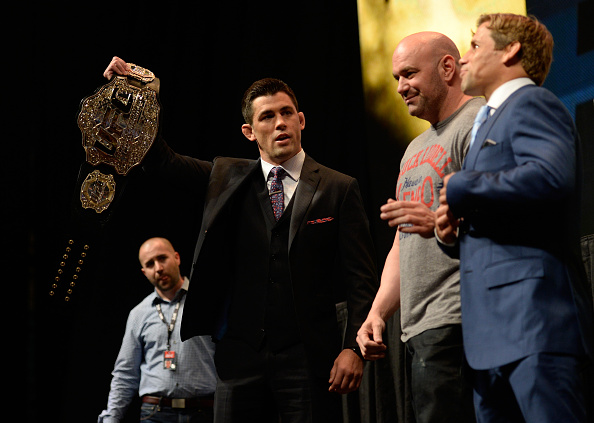 Coincidentally, Cruz’s biggest critique of Faber is the title fight he didn’t take. Cruz said Faber dodged a fight for the belt against Dillashaw – whom Faber infamously recruited at a young age – because a loss would demolish everything he thinks about himself.

“If he loses that fight, there are no excuses,” Cruz said.

One thing is certain; Faber hasn’t dodged the grudge match against Cruz. And on Saturday the near decade long rivalry will be settled once and for all.
Jon Gagnon is a digital producer and writer for UFC.com. Follow him on Twitter at @JGagnonUFC.