DC Gets Big Country in TX 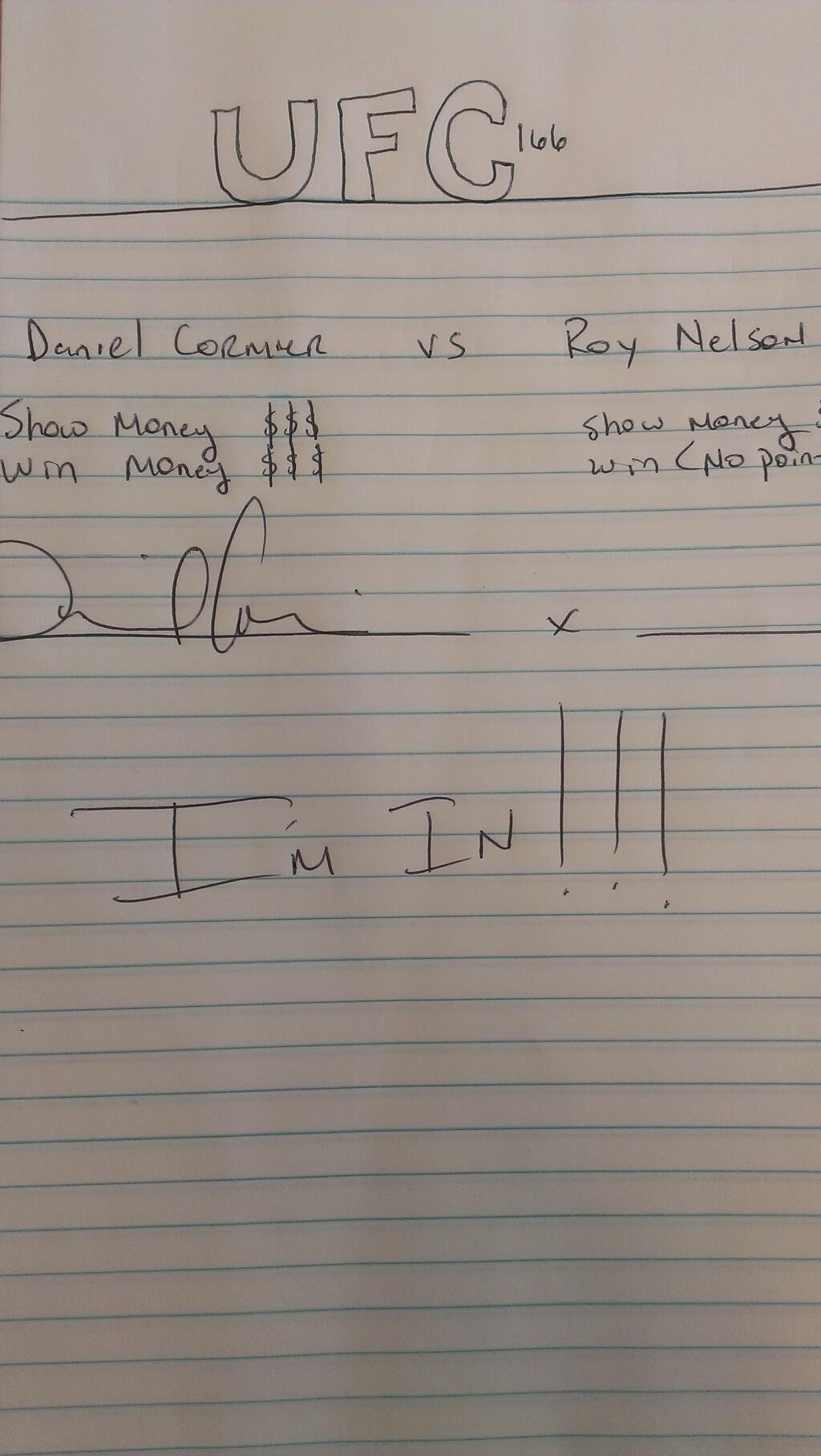 It started with some barbs, then escalated to a (questionably binding) contract on Twitter, and now the fight between Daniel Cormier and Roy Nelson is a reality. The two heavyweights have verbally agreed to a showdown in the co-main event of UFC 166 in Houston.

The announcement confirms that fan favorite Nelson has struck a deal with the organization and will continue to fight in the Octagon -- a subject of much speculation following his UFC 161 loss on the last fight of his previous contract.

Tickets for the event, set to take place Saturday, October 19, at the Toyota Center, go on sale Friday, August 2.