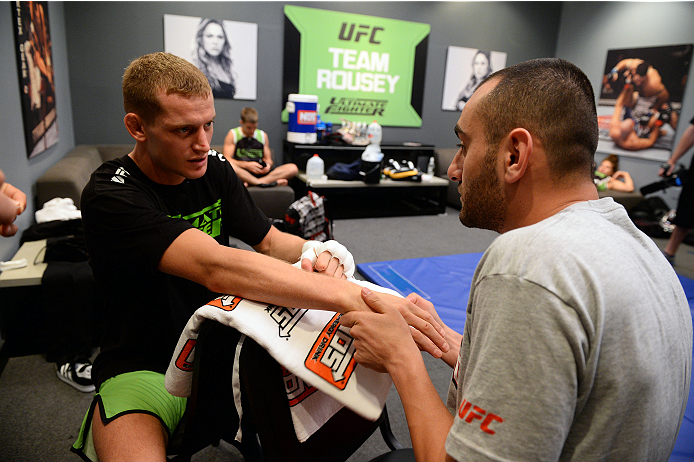 "Twenty-eight-year-old bantamweight Grant was part of Ronda Rousey’s team in the UFC’s 18th season of the reality show and made it all the way to final. However, he fell one stage short of overall victory as a brief loss of concentration saw Holdsworth put him in a choke and gain a win via submission.

"That defeat has left Grant devastated and he is hungry to get back in the Octagon and start 'topping up the win the column'."