Ramos vs Tsarukyan is the latest bout to be announced for UFC Portland, which will take place on April 11 from the Moda Center.
By Gavin Porter, On Twitter @PorterUFCNews • Mar. 10, 2020

A compelling lightweight match-up is coming to Moda Center.

UFC lightweights Davi Ramos and Arman Tsarukyan will go to battle at UFC Portland on April 11.

Brazil's Ramos, who is 4-2 during his UFC tenure, looks to get back on track after dropping the decision in a hard fought battle against No. 14 ranked Islam Makachev at UFC 242. Prior to his bout with Makachev, Ramos was able to put together an impressive four-fight win streak.

Tsarukyan made his UFC debut at UFC Saint Petersburg against Makachev last April, earning a Fight of the Night performance in the match. Tsarukyan quickly bounced back by securing a win over Olivier Aubin-Mercer at UFC 240. Now he's looking to build off that streak in the City of Roses. 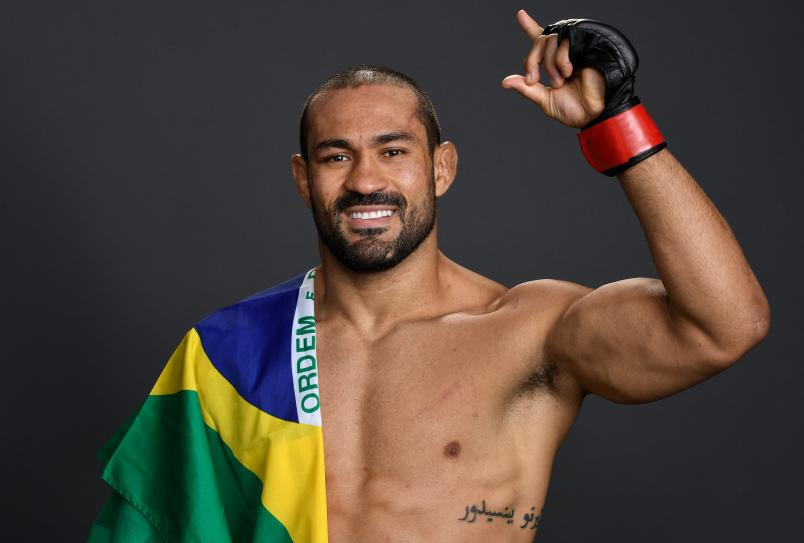 Davi Ramos of Brazil poses for a portrait backstage after his victory over Austin Hubbard during the UFC Fight Night event at Blue Cross Arena on May 18, 2019 in Rochester, New York. (Photo by Mike Roach/Zuffa LLC via Getty Images) 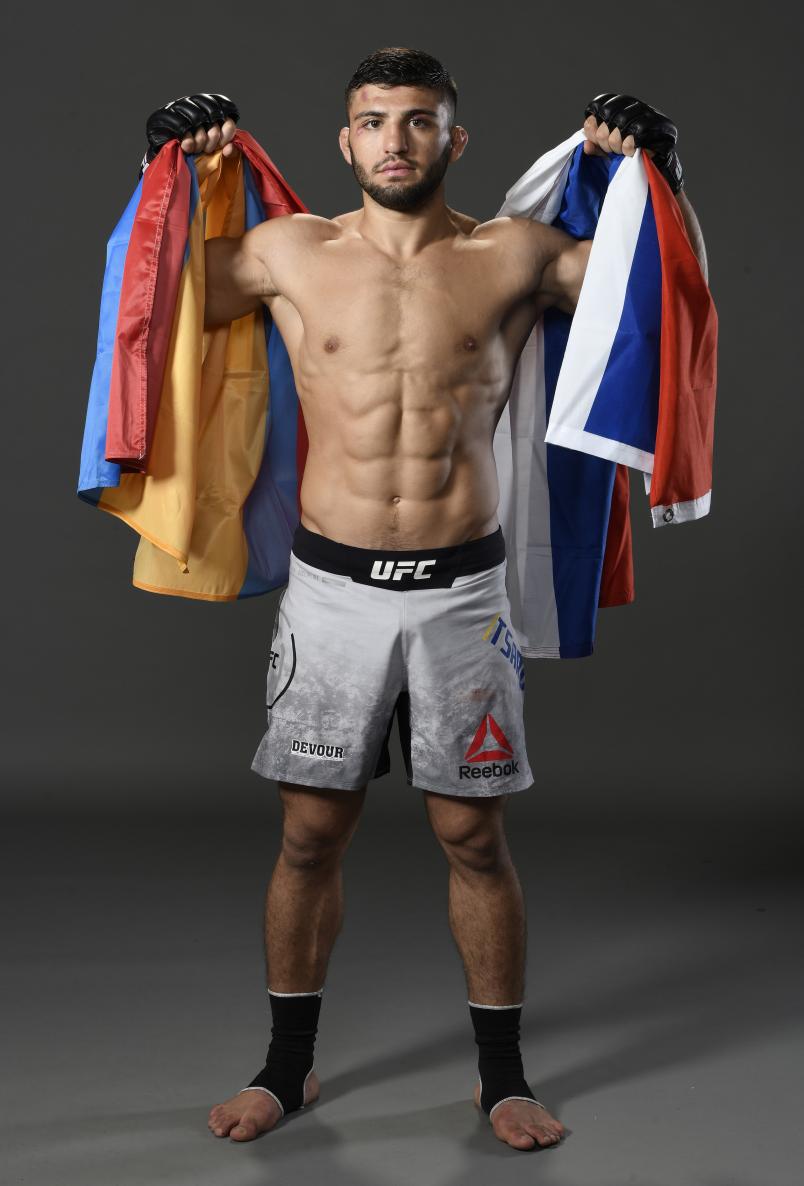 Arman Tsarukyan of Georgia poses for a portrait backstage after his victory over Olivier Aubin-Mercier of Canada during the UFC 240 event at Rogers Place on July 27, 2019 in Edmonton, Alberta, Canada. (Photo by Mike Roach/Zuffa LLC)

Other bouts on UFC Portland include:

No. 8 Alistair Overeem vs No. 9 Walt Harris - Main Event

No. 8 Derek Brunson vs No. 9 Edmen Shahbazyan

No. 7 Carla Esparza vs No. 8 Michelle Waterson

No. 13 Vicente Luque vs Randy Brown

Tickets for UFC Portland are on sale now. Click here for more information.