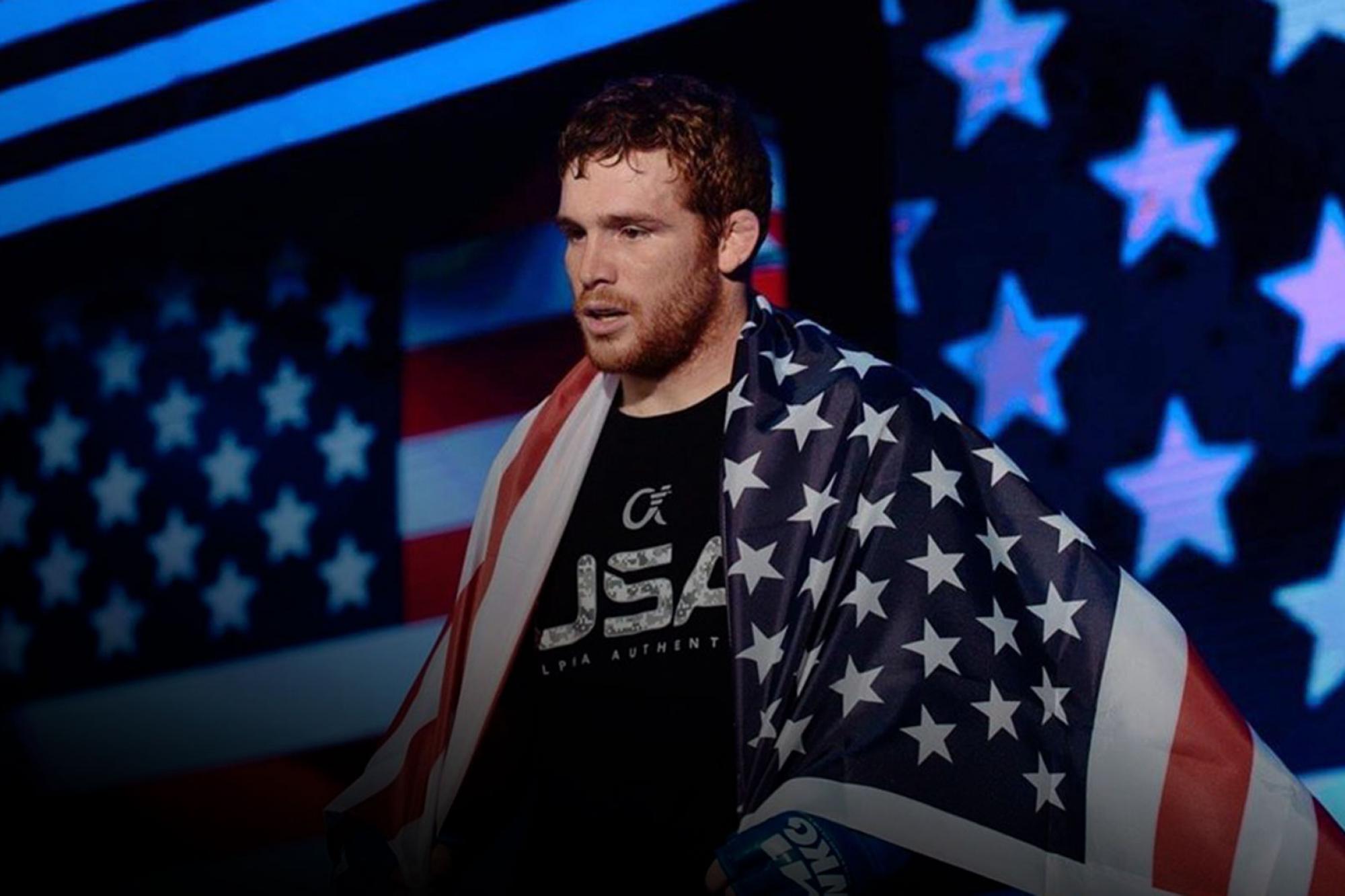 Daniel Swain will make an appearance in the Octagon next Tuesday night in Week 2 of Dana White's Contender Series
By Walker Van Wey • Aug. 6, 2020

With each event that passes, the history of the UFC grows more and more. Yet as new fans hop on board,  in a sports world affected by recency bias, it’s hard to find a young fan with a strong attachment to the roots of the UFC.

As fighters like Chase Hooper and Kay Hansen continue to emerge, it’s becoming more and more common for revisiting the “Diaz vs McGregor Era” to be considered “going way back.”

Week two of Dana White’s Contender Series will feature a rare breed in Daniel Swain. Since his introduction to the sport at UFC 34, his life was changed and molded to combat sports. With 30 professional fights along with almost 20 years of UFC appreciation, it’s officially cool to be a “student of the game” again.

Curious about who molded Swain’s brain the most before he takes to the Contender Series Octagon? Check out Swain’s top five MMA bouts of all time.