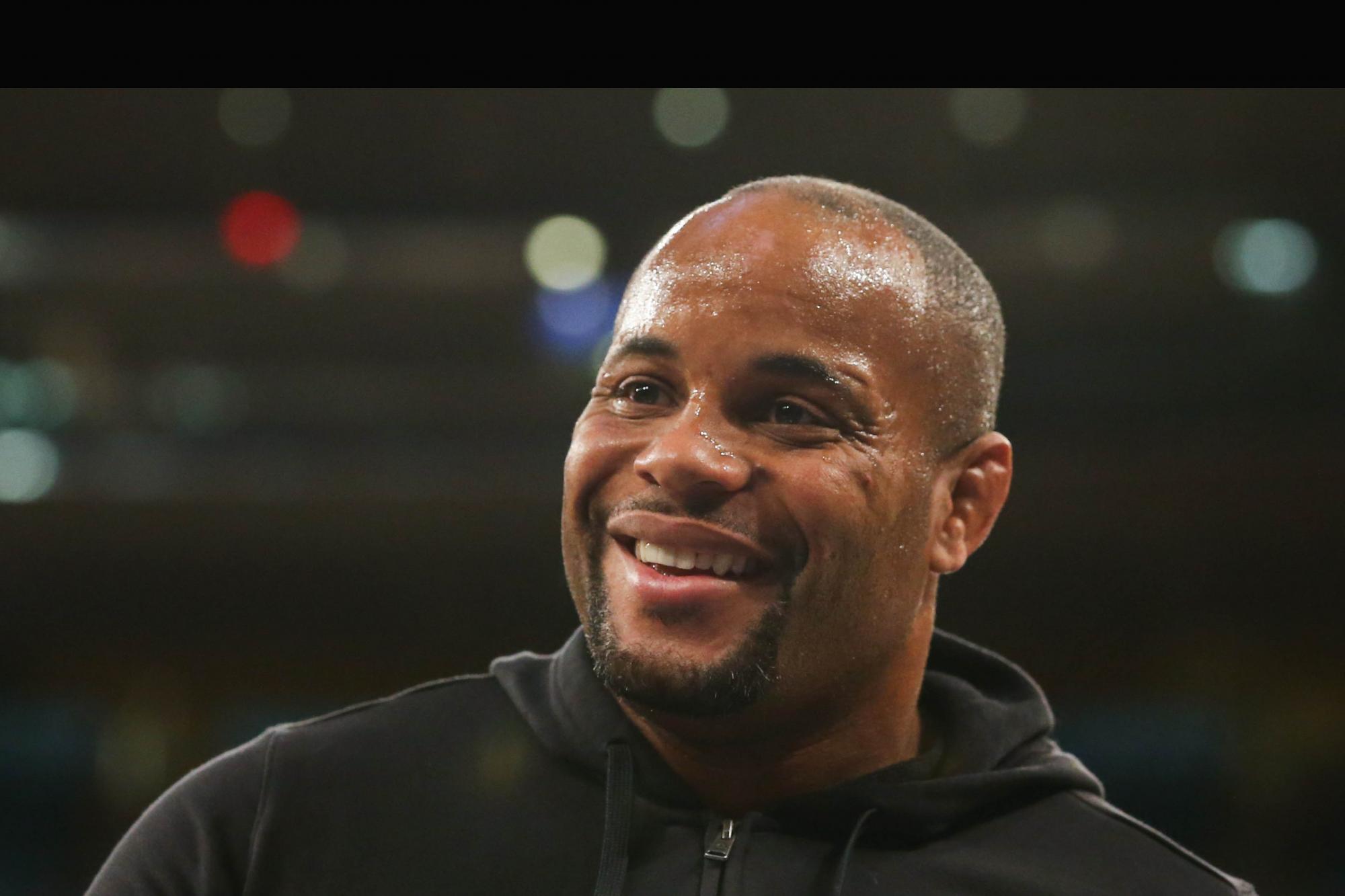 In a career stacked with accomplishment after accomplishment, UFC heavyweight champion Daniel Cormier added another one to his résumé Wednesday night in Los Angeles: ESPY winner for MMA Fighter of the Year.

For the first time in the show's history, ESPN separated the award for boxing and MMA into their own individual awards.

The former two-division champion edged out fellow UFC luminaries Amanda Nunes, Henry Cejudo and Israel Adesanya on the way to claiming the inaugural edition of the award.

"Tonight I won the ESPY for the best mma fighter, this is insane. I never would have thought I would ever get nominated for something like this. I have a great support system and they’re the reason things like this happen," Cormier said via social media following the event.

Cormier thanked his family, teammates, and even his rivals, and saved kind words for "the fans, you’ve loved me, cheered me and boo’d me, but you cared. It takes a village, I’m just a kid from the Northside of Lafayette, Louisiana. Amazing. Thank you all. I love you DC."

2018 alone was a landmark year for Cormier, defending his belts 3 times between two divisions, including knockouts of Volkan Oezdemir and Stipe Miocic, and a submission victory over Derrick Lewis. Cormier will defend the heavyweight belt again at UFC 241 in August, with a rematch against Miocic.